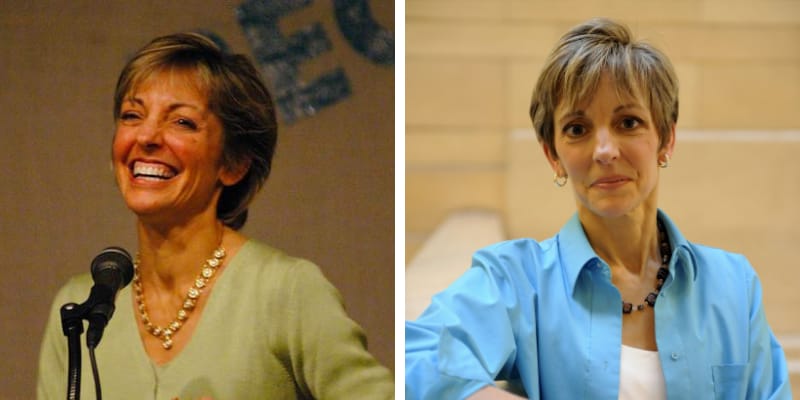 Trisha Meili is a former American Investment Banker, Motivational Speaker, Author, and Central Park rape victim from New Jersey.  She is the person who was raped and brutally attacked in the “Central Park jogger case.” If you would like to know more about her wiki then continue reading this article.

It was on April 19, 1989, Trisha came home from her job at around 8 p.m and then she got ready for jogging at Manhattan’s Central park. At around 9 p.m on that night she was attacked, raped and brutally beaten near death by a gang of teenagers. However, after an hour two unknown people found her body in a horrible condition and she was covered in mud and blood with her skull fractured. Immediately the victim was taken to Metropolitan Hospital for treatment but she remained in coma for over 12 days. In fact, due to the severe brain injury Meili has lost her memory of that incident and doesn’t remember anything after 5 p.m of that evening.

Related to the Central Park case the police arrested 5 Afro-American Teenage boys named Yusef Salaam, Raymond Santana Jr, Korey Wise, Kevin Richardson, and Anton McCray. These five teenagers were wrongly convicted of rape and attack and were put for jail for 5-10 years inspite of the lack of physical evidence.

Later in 2002, the serial rapist Matias Reyes confessed that he is the real culprit behind the attack and rape of Trisha. The Central Park Five were later released from prison after Matias confessed but they demanded compensation from New York city for racial discrimination and mental torture which got settled for $ 41 million dollars.

Trisha was a former investment banker who used to work in Wall Street Investment Bank Solomon brothers back in the 1990s. She was also a trained ballet dancer and an enthusiastic athlete. However, the Central Park incident brought her a major blow in life. But she took it as a challenge and started attending the Sexual Assault and Violence intervention program (SAVI) at Mount Sinai Hospital to get completely healed. Meili was honored to bear Olympic Torch in NYC.

Currently, the 58-year-old Meili has been working as a motivational speaker, traveling across the globe to inspire millions of people from her story. In 2003, she also published her Autobiography titled “I am the Central Park Jogger: A story of Hope and Possibility” which motivated many people.  Recently Netflix has also come up with its new show titled “When They See Us” which is an inspiration from Central Park Jogger case.

Trisha is married to her husband Jim Schwartz, a retired sales consultant in 1996. Currently, he is running his own Management consultancy Business in Connecticut. The couple is blessed with a son and a daughter whose names are not yet known.

The “When They See US” story victim, Trisha was born on June 24, 1960, in New Jersey, USA. She is the daughter of Westinghouse Electric Corporation employee but we do not have much information about his siblings and parents.

Jim Schwartz’s wife has completed her graduation from Wellesley college with a degree in Economics. She later did her post-graduation from Yale University in MBA and M.A degree.