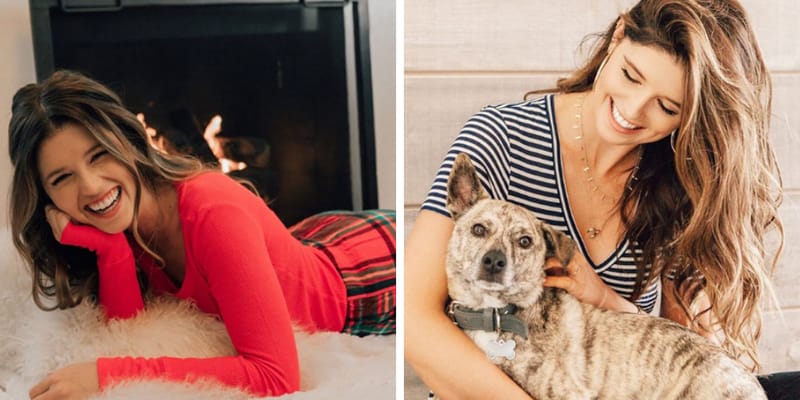 Katherine Schwarzenegger was born on December 13, 1989, in Los Angeles, California, United States of America. She is an American Author and the elder daughter of famous actor Arnold Schwarzenegger.

Recently, Katherine Schwarzenegger and her boyfriend, Chris Pratt have announced their engagement on Twitter. In a post on Twitter, the couples were shows embracing each other, with Katherine flashing a large diamond engagement ring. 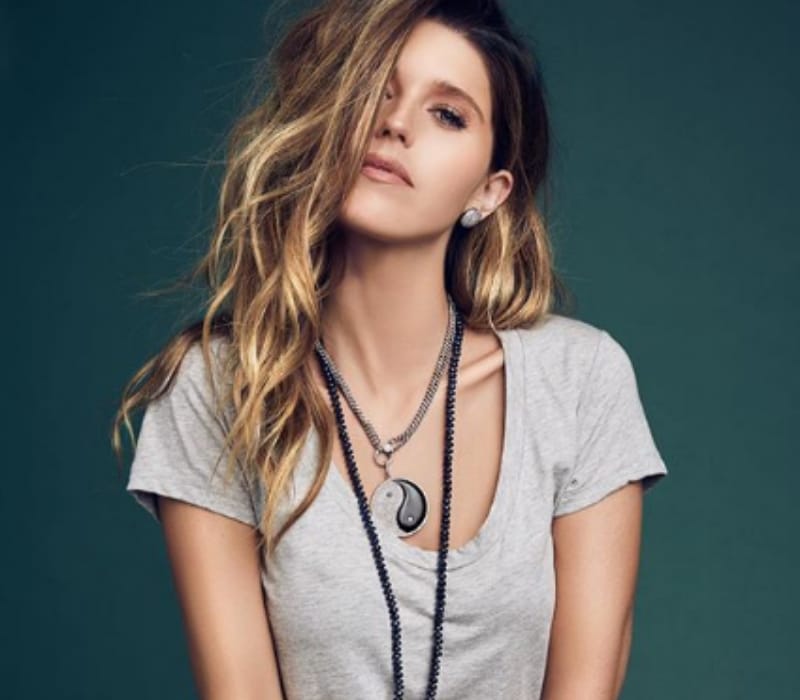 The pair have been dating since a couple of months and they have made their public appearance during mid-2018 on a picnic. The Avengers actor also wrote on his Facebook account that, “Sweet Katherine, so happy you said yes! I’m thrilled to be marrying you (Katherine). Proud to live boldly in faith with you, sweetheart. Here we go!”

He also mentioned that they had kept this secret for a long time. Later they finally decided to release this statement. Following Chris post, Katherine Schwarzenegger also posted the same picture on her Instagram and added she would not be living this life without Pratt.

It is also known that Chris has also taken the blessings from Arnold and Maria before proposing. The famous Hollywood Actor and politician, Arnold Schwarzenegger is the father of Katherine and her mother name is Maria Shriver (niece of President John F. Kennedy).

Daughter of Arnold has completed her Graduation degree in Communication and journalism from the University of Southern California in 2012. She did not want to follow her father’s footsteps, so she established herself as an Author.

Katherine Schwarzenegger wrote a book entitled ‘Rock What You’ve Got: Secrets to Loving Your Inner and Outer Beauty from Someone Who’s Been There and Back’, where she uses this book to she describes her personal journey and also motivates other young women to gain more confidence.

After graduating from her University, she wrote her second book titled ‘I Just Graduated. . . Now What? …released in 2014.

Katherine Schwarzenegger also authored a children’s book, Maverick and Me in 2017, where the book flaunts the benefits of pet adoption and rescue. Katherine is a pet lover and is an Ambassador for American Society for the Prevention of Cruelty to Animals and also supports the Best Friends Animal Society.

The estimated net worth of Katherine Schwarzenegger is around $ 25 million USD.