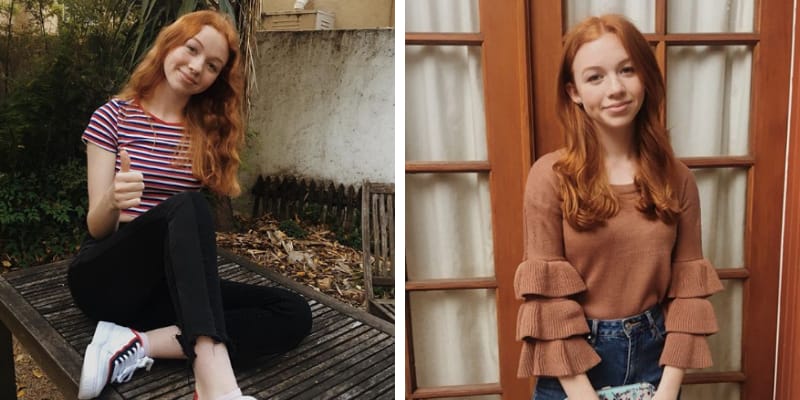 Abby Donnelly is a well known American Actress who is best known for her role in the 2015 Amazon TV show “Just Magic.” Recently, she also portrayed the time of Lizzie in the Netflix film “Malibu Rescue” a teenage comedy film released on May 13, 2019.

The “Malibu Rescue” film directed by Savage Steve Holland is about a teenage troublemaker who is forced to spend his summer training for an elite Junior lifeguard program. Netflix is also planning to debut a follow-up Television show called “Malibu Rescue: The series.” Some of the lead casts in the film are: 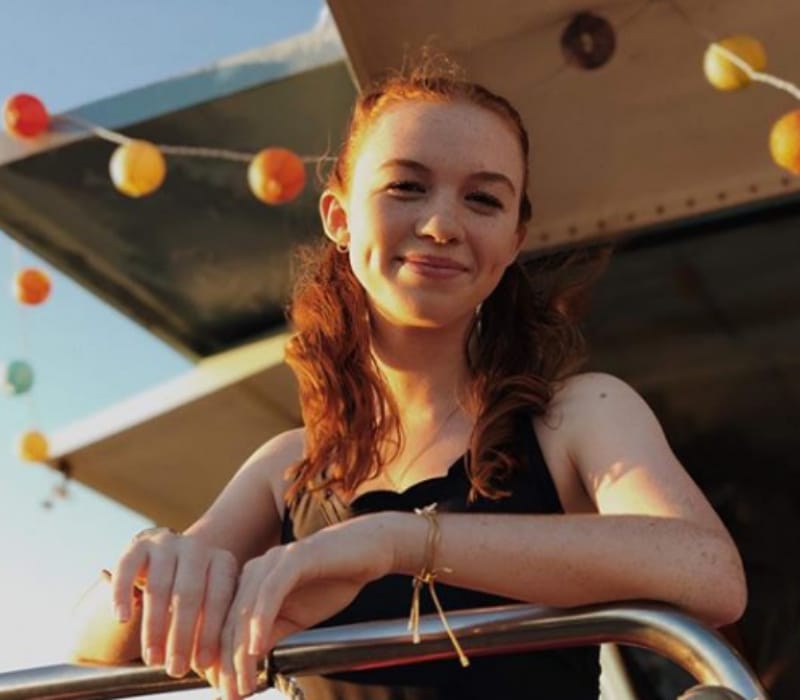 In fact, the young actress, Abby made her TV debut by appearing in the TV show titled “American Horror Story” in 2012 when she was just 10 years old. She has extraordinary acting skills that got her more appearing as a guest in TV shows like Anger Management, Criminal Minds, and Suburgatory. Later in 2013, Ms. Donnelly got an opportunity to appear “Just Magic” Amazon TV series. She has a good following on her Instagram profile having more than 54k followers.

The 16-year old Actress, Abby was born on July 23, 2002, in California, United States of America. She belongs to white Caucasian ethnicity but however, she has not disclosed any information about her parents and brother.

The “Just Magic” famed actress developed her interest in acting by watching movies and TV shows since her young age. After finishing her Middle school she started giving auditions. She is also planning to join the modeling industry to explore a new of herself. Moreover, she has very big dreams in her life and wanted to become a top actress in Hollywood. 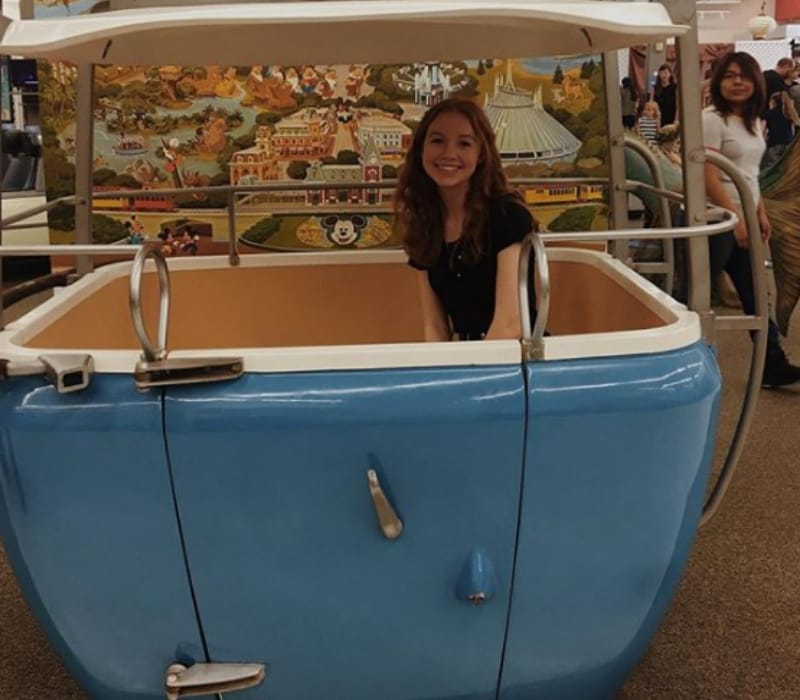 The actress is presently single and has not revealed any information about her boyfriend. She is presently focusing on her acting career so that she could establish a name in the industry.