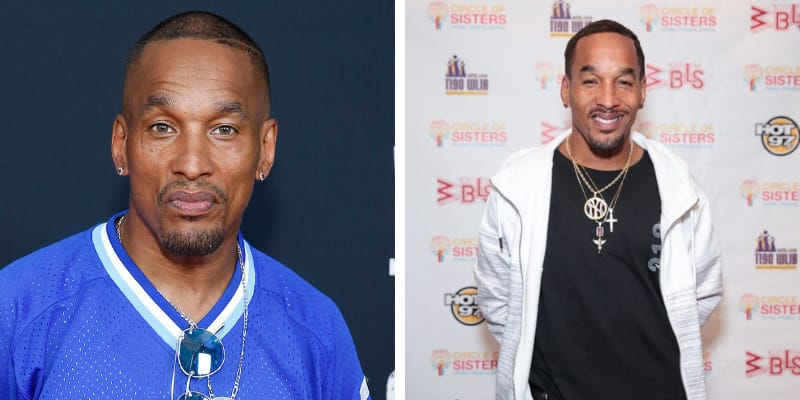 Korey Wise was born in 1974 and from New York City, New York. He is best known for being falsely sentenced of Raping and Assaulting of Trisha Meili in the Central Park Jogger Case. Furthermore, he is a famous personality and American Criminal Activist.

Moreover, this incident took place on the night of April 19, 1989, in the North Woods of Manhattan’s Central Park. Where Trisha Meili was raped and assaulted and she was in a coma for 12 days. In fact, Trisha was Investment Banker during at that time. 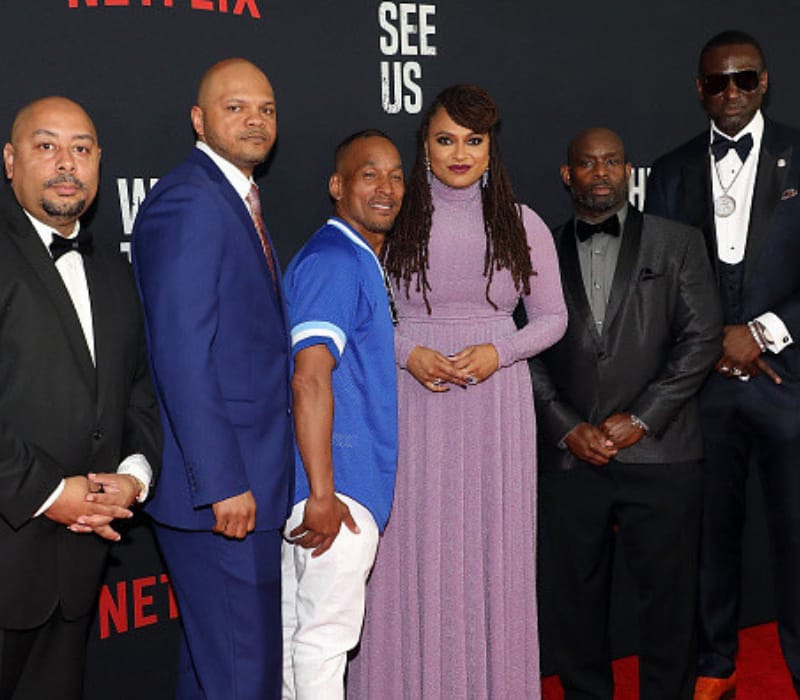 Later, police arrested Korey, Kevin Richardson, Raymond Santana, Yusef Salaam, and Antron McCray as suspects of the crime. After there arrest Korey made a number of statements on his own and except him, all other four confessed to a number of the attacks committed in the park that night.

Kevin and McCray gave their statements in the presence of their respective Parents. Furthermore, they were accused of rape, attempted murder, robbery, riot, and sexual abuse. In fact, they were charged based only on a confession that they told were forced and false.

Additionally, they also charged for another attack in the Park. In December 1990, Wise was sentenced to 5-15 years and the four served their time in Juveline facilities before being transferred to adult jail at age 21. In 2002, Serial Rapist and Murderer named Matias Reyes confessed of raping Trisha Meili.

Moreover, he was already serving a life sentence in prison and after he revealed that he was the man behind this incidence and his DNA also matched with rape kit of the Jogger. Later, all the teenagers released then and in 2003 they sued New York City for Malicious Prosecution, Emotional Distress, and Racial Discrimination.

In 2014, the city concluded the case for $41 Million USD in damages from New York State in the New York Court of Claims.

How old is Korey Wise? was born in 1974 and from New York City, New York and he is 45 years old as of 2019. Furthermore, there is not much information about his father, and mother but has a sister named “Marci Wise” (Transgender).

Recently, Wise life story was featured in Netflix’s miniseries called “When They See Us” and Ava DuVernay is the director, Writer, and Creator and this story are based on True Event and this series revolves around five Afro-American teenagers who got convicted of a rape they never committed.