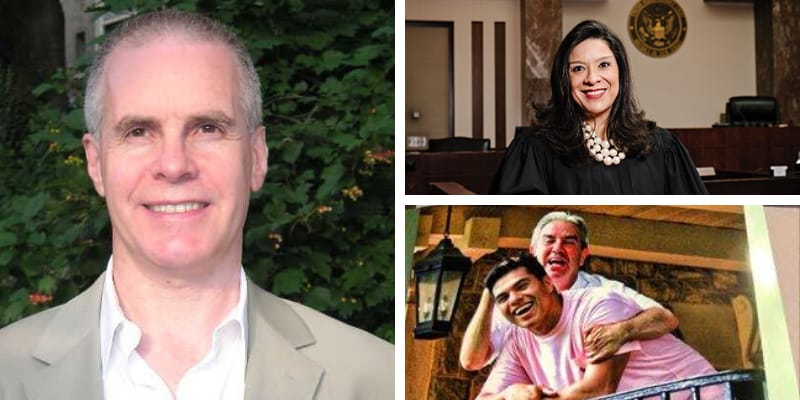 Roy Den Hollander is the suspect named in New Jersey Judge’s Family Shootings, Roy is a well-known men’s rights attorney and self-described “anti-feminist,” is suspected of being the gunman who shot the husband and son of New Jersey federal Judge Esther Salas.

However, the authorities have not released Hollander’s name publicly but many News publications are reporting that the suspected suspect is a lawyer. Furthermore, CNN reported that the suspect has died of a possible self-inflicted wound and was discovered deceased in a car in Sullivan County, New York. 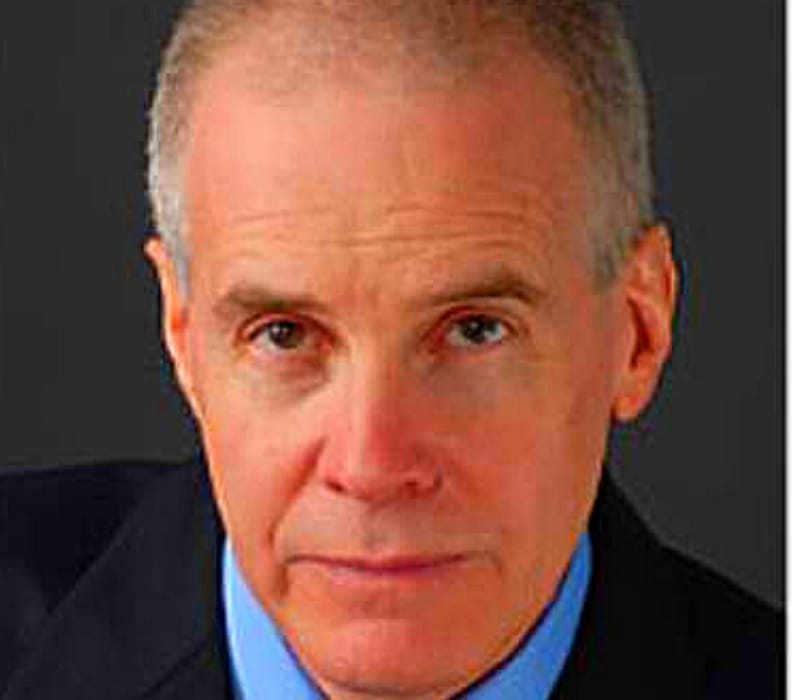 Roy is found dead in Liberty, New York by a municipal employee and he was also an attorney who had a case before Judge Salas in 2015. According to the source, he was the man wearing a FedEx uniform and even the authorities a package addressed to Salas in the car.

During that time he was wearing a face mask and FedEx uniform, on July 19th he showed up at the judge’s home in North Brunswick around and shot Daniel Anderl and Mark Anderl, Daniel was pronounced dead and he was just 20 years old. Currently, Mark is under critical condition but stable according to the source.

He was Anti-Feminist litigation, investigations, and advice on general corporate matters, according to his website.

From 1999-2000, he wrote that he worked for Kroll Associates in Moscow, Russia, saying he “managed and upgraded Kroll’s delivery of intelligence and security in the former Soviet Union.” He also worked as an attorney in Russia and Ecuador.

In the 1980s Roy served in private practice and also as an attorney “in the Office of Chief Counsel of the Internal Revenue Service: Interpretative Division.” Later, from 1980-1981, he wrote that he was a “political producer, writer, and assignment editor” for WABC-TV in New York.

According to his website, he describer “Now is the time for all good men to fight for their rights before they have no rights left.”

Mark Anderl is the Husband of Federal Judge Esther Salas and is also a prominent Criminal Defense Attorney with the New Jersey law firm of Anderl & Oakley, P.C.

Mark practices in the areas of “State and Federal Criminal Defense Juvenile Delinquency DWI/Municipal Court.” Mark has received his education from Brooklyn Law School and Northeastern University and was admitted to the New Jersey bar in 1985.

Furthermore, he has office locations in Princeton and Perth Amboy, New Jersey. Certified by the Supreme Court of New Jersey as a Criminal Trial Attorney and possessing more than 36 years of legal experience.

Daniel Anderl was 20 years old son of federal Judge Esther Salas and Mark Anderl, and a 2018 graduate of North Brunswick, New Jersey, and was listed as uncommitted. He attended St. Joseph high school and stood 5 feet 10 inches tall and weighed 150 pounds. The team last played for was listed as a “baseball warehouse.”

Curently, he was a student at Catholic University. On his Twitter page, he wrote, “CUA 2022.” That stands for the Catholic University of America, which is located in Washington D.C. Furthermore, he still played intramural softball and Golf.