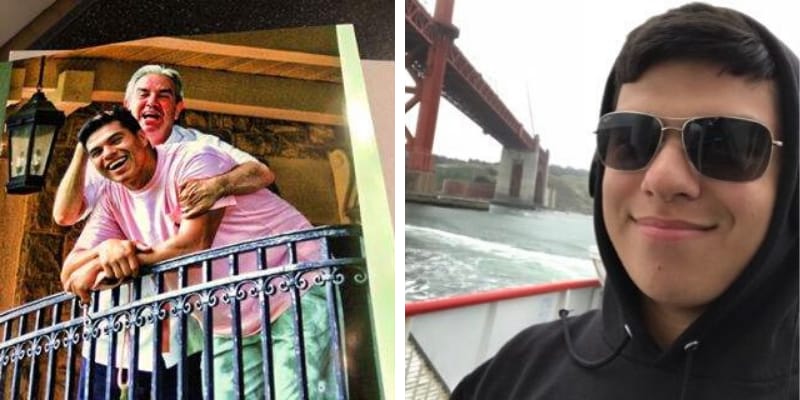 Daniel Anderl is 20 years old son of federal Judge Esther Salas and Mark Anderl. He and his father were shot by a man who showed up at their New Jersey door in a FedEx uniform.

Daniel is the student at Catholic University, is dead, the news site reported. Furthermore, Mark is in critical but stable condition and Judge Esther Salas was not injured because she was in the basement at the time of the shooting.

FBI Newark wrote “The FBI is investigating a shooting that occurred at the home of Judge Ester (sic) Salas in North Brunswick Township, New Jersey earlier this evening, July 19. We’re looking for one subject & ask that anyone who thinks they may have relevant information call us at 1-973-792-3001.”

The gunman showed up at the judge’s home in North Brunswick around 5 p.m. on Sunday, July 19 and FedEx spokesman told CNN “We are aware of the media reports and are fully cooperating with investigating authorities,” and Governor Phil Murphy wrote on Twitter “Judge Salas and her family are in our thoughts at this time as they cope with this senseless act.”

Mark opened the door and was multiple times and Daniel came to see what was going on and was also shot.

Daniel Anderl is a 2018 graduate of North Brunswick, New Jersey, and was listed as uncommitted. He attended St. Joseph high school and stood 5 feet 10 inches tall and weighed 150 pounds. The team last played for was listed as a “baseball warehouse.”

Curently, he was a student at Catholic University. On his Twitter page, he wrote, “CUA 2022.” That stands for the Catholic University of America, which is located in Washington D.C. Furthermore, he still played intramural softball and Golf.

His father Mark Anderl is a criminal defense attorney. Esther is the first Latina woman to serve on New Jersey’s federal bench. Judge Salas once told New Jersey Monthly, when her son was 17, that she could see him pursuing a legal career.