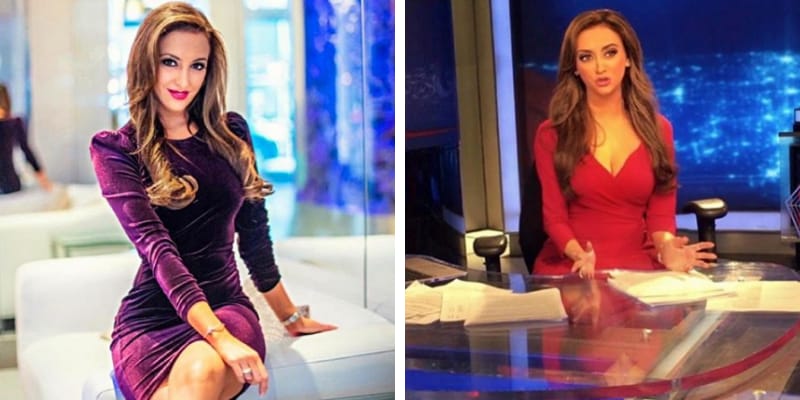 Jennifer Eckhart is the Fox Business Network Producer and serving since 2013. Recently, she has accused one of the network’s former high-ranking reporters, Ed Henry, of rape in a new lawsuit. 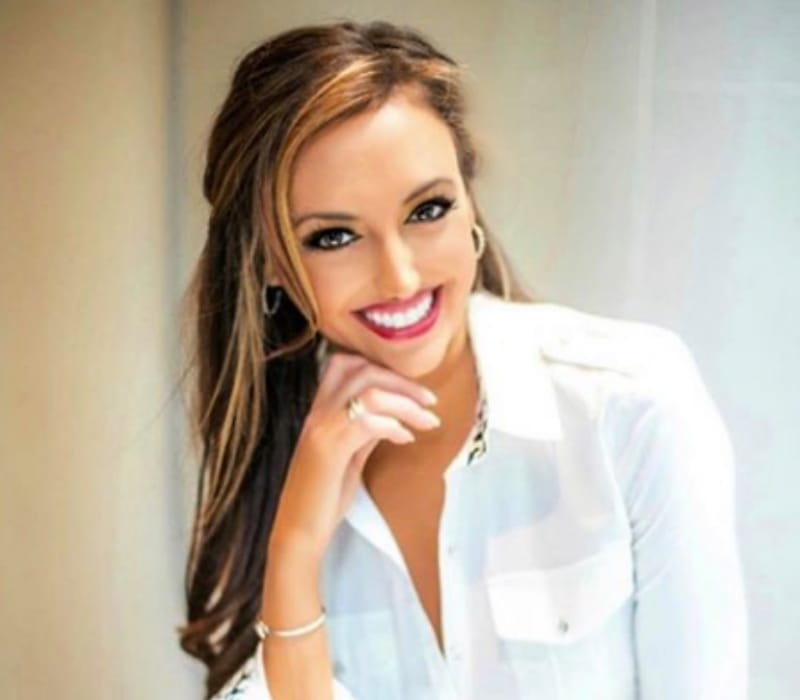 The lawsuit was filed in the United States District Court Southern District of New York on July 20 and Cathy Areu is accusing various Fox News personalities, including Sean Hannity, of sexual harassment.

However, Ed Henry was suspended by Fox News pending an investigation into allegations made against him on June 25th, then he was s fired by the network on July 1st. In 2013, Henry asked her to be his “sex slave” and referred to her as his “little w****,” she said.

Furthermore, Jennifer revealed that he threatened her with retaliation if she did not comply with his sexual demands and she was raped at a hotel that was frequently used by Fox News to house people.

Jennifer said during one incident, she was raped “violently” while “restrained in metal handcuffs.”

Currently, she is a TV Journalist/Producer at FOX Business Network. According to her Linkedin profile she describer herself as a ” female powerhouse in the media industry who bridges the gap between producing and being an on-air personality.”

She started her career as an Evening news anchor at Eagle Eye TV and served there from 2008 to 2010, then she worked as Film Actress for the Dolphin Entertainment for more than a year. During that time she starred as the lead actress in feature film production at WCS by Dolphin Entertainment.

From 2009 to 2010, Jennifer worked as Assitant Account Executive at Kreps DeMaria Public Relations and her role was to launch a campaign, tracked media clips, assembled press kits for clients, wrote pitches and press releases. In 2010, she joined NBCUniversal Media as a Reporter Intern untill 2011.

From 2011 to 2013, Jennifer worked for NBC Sports Group as On-Air Correspondent. In 2011, she was Host of ESPN College Football Awards and served there untill 2013. Before joining Fox News Jennifer was TV Journalist at Fox Business Net Worth for more than 7 years.

Apart from this she often serves as a featured keynote speaker and emcee at various social & charity events such as New York Fashion Week, The Lupus Foundation of America’s “Evening of Hope” gala, Unfair Advantage LIVE and “Night to Shine” sponsored by the Tim Tebow Foundation.

Talking about her education she has a Bachelor of Science degree in Telecommunications-News from the University of Florida’s top-ranked College of Journalism & Communications.

Jennifer has not revealed anything about her Boyfriend and Relationship status. According to her Instagram profile, she has been dating a Corporate Lawyer (name not available) but has an Instagram profile under the name “aho187.”

Furthermore, she posted several pictures of them together on her Instagram.