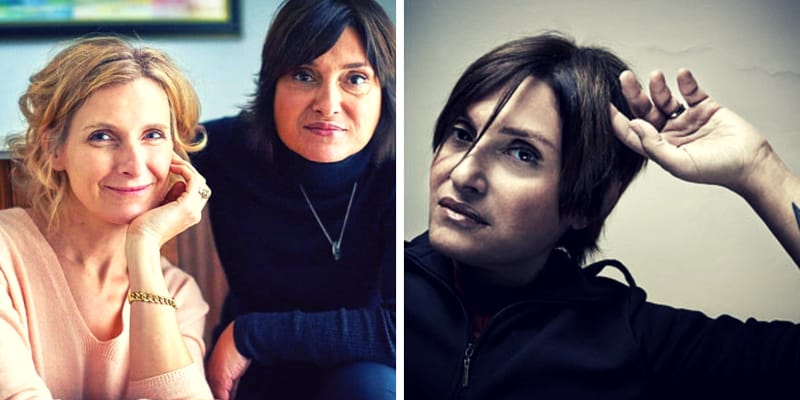 Rayya Elias was born in the year 1960 in Warren, Michigan. She is a very well-known American Musician, Director, and Author who recently passed away on January 4, 2018, due to pancreatic and liver cancer. She is popularly is known as the partner of Elizabeth Gilbert.

Rayya Ellias partner shared a touching tribute to Rayya, on Instagram on Thursday stating that “I loved you so much, Ellias. Thank you for letting me walk with you right to the edge of the river, Rayya. It has been the greatest honor of my life to be with you. I would tell you to RIP, but I know that you always found peace as boring. May you rest in with excitement.” 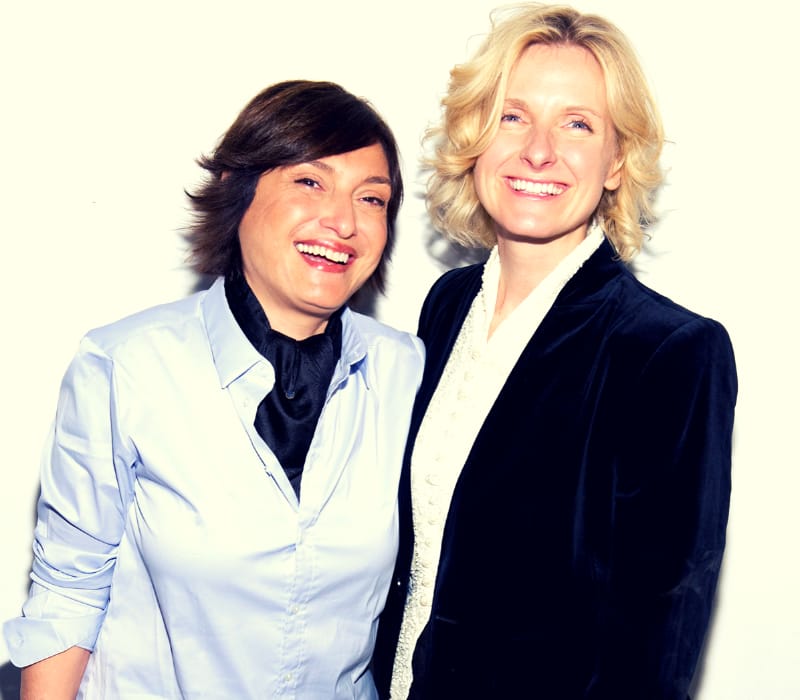 When Rayya Elias was eight years old, her parents moved to Warren with her daughter. After completing her High School education is a private school, she later enrolled in a community college for her graduation. Rayya Elias was very interested in Music and fashion since her young age since we do not have more information about her parents and early life, we will be updating it very soon.

After completing her graduation, Rayya Elias started to work in a music band when she was shifted to New York. Her music career started with Tommy Robertson with recording. She became involved in Detroit club post-punk scene and she also started a couple of bands with Warrior Soul, Kory Clarke.

Some of the clubs where Rayya Elias had performed was at CBGB, Night Birds, Pyramids and many more. Elias also made a couple of short films as a director, like ‘Anonymous’ and ‘The Lunchroom’.

Rayya Elias has also formed her own band name ‘Rayya’ along with Gerald Collins, Melora Creager, Kory Clarke, and Peter Jay. With her music, she has gained thousands of followers on her Instagram and has impressed millions of audience. Eventually, as the fame went higher, she started getting involved in drugs and was also put in jail. The musician also faces the situation of being homeless.

Later with much difficulty, she tried to come out of her drug addiction and focus on her career completely.

Rayya Elias is a writer written a couple of books which include ‘Harley Loco: A Memoir of hard living, Hair, and Post-Punk, from the Middle East to the lower east side’ and ‘Harley Loco’. She has also worked for Heidi’s hair company as East Coast Art Director.

Rayya Elias was dating Elizabeth Gilbert for many years, but the couples announced about their relationship officially in 2016. Gilbert was previously engaged with Jose Nunes, but they got divorced due to some personal issues.

Unfortunately, during that time Rayya was diagnosed with cancer. In spite of Elias health condition, the couples were engaged on June 2017 in a private ceremony. Due to cancer, Gilbert’s partner died on January 4, 2018.

The estimated net worth of the singer is under review.