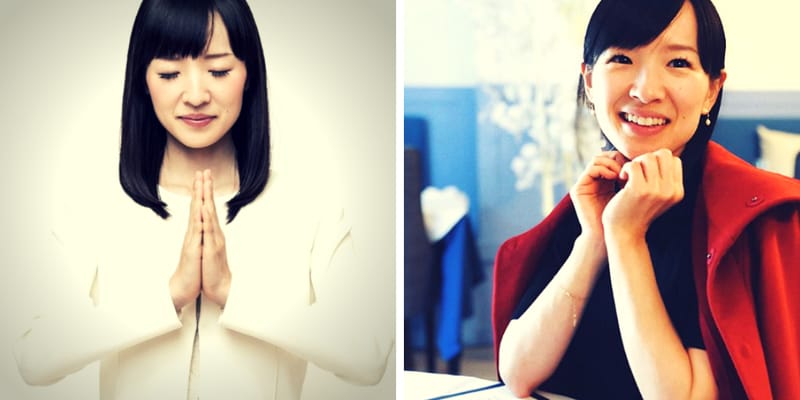 Marie Kondo was born on October 9, 1984, in Japan. She is a Japanese organizing consultant and author. Recently Marie has also made her appearance in the Netflix series of ‘Tidying up with Marie Kondo’.

Recently the Netflix has released its series named ‘Tidying up with Marie Kondo’ on January 1, 2019. In the series, Marie will be visiting a number of American family homes which are full of mess and Marie with her KonMari method, she tries to tidy up their house. 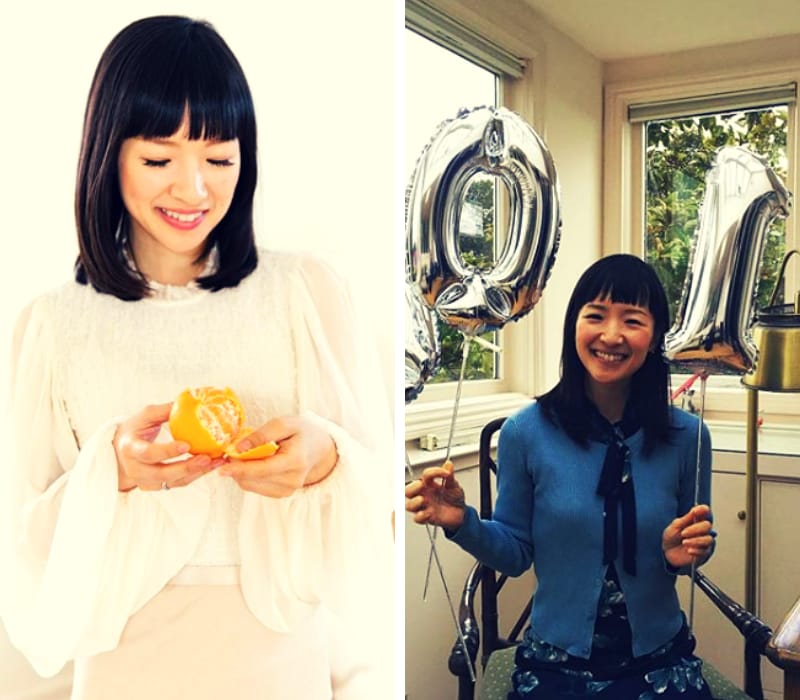 The organizing consultant has also appeared in various lectures and TV shows. She also made a series of videos, which includes the teaching of Marie titled ‘the best way to fold for perfect appearance’.

Marie Kondo belongs to Japanese Ethnicity and since her young age, she has a keen interest in organizing. During her school days, when her friends were playing during the physical education class, Kondo was keeping herself busy in tidying up the bookshelves.

When Marie Kondo was prompted to become a class representative she stepped back from being a class representative. She was always interested to be a bookshelf manager as her concern was with tidying up things. There is not much information available about her Father, Mother, and siblings and will be updated shortly.

Marie is an author has written various books and she has written four books on organizing that was sold millions of copies and has been translated into many languages. Her Publications include:

Marie is popular for organizing and ‘KonMari Method’ is the Kondo’s method of organizing. The method consists of gathering all of an individual’s belongings together, one category at a time and then segregating only those things that brings joy.

This is said to be the Life-changing Magic of Tidying up. It has become a cultural phenomenon that is provoking thousands of people who would normally tidy up their possessions to throw away bags that will be full of stuff. Marie Kondo Folding videos are also available on YouTube which demonstrates her folding method.

Marie Kondo is married to Takumi Kawahara and is leading a very happy life. The couples have two beautiful kids who are pursuing their education. We will be updating more information about Marie’s personal life very soon.

My two girls are each other's best friends 😊 ⠀ 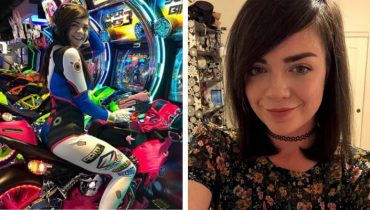 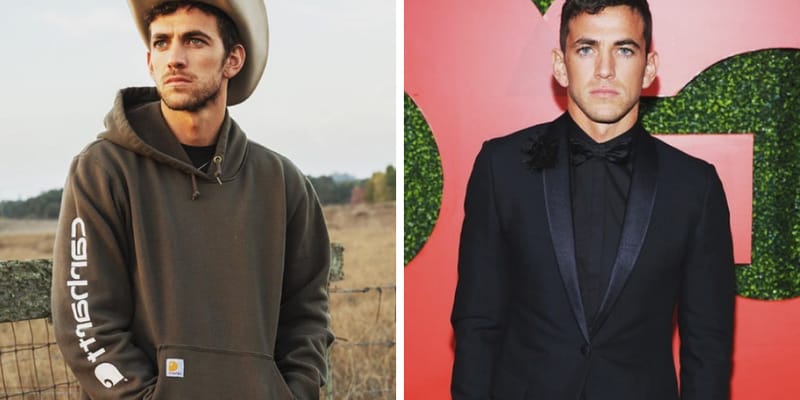