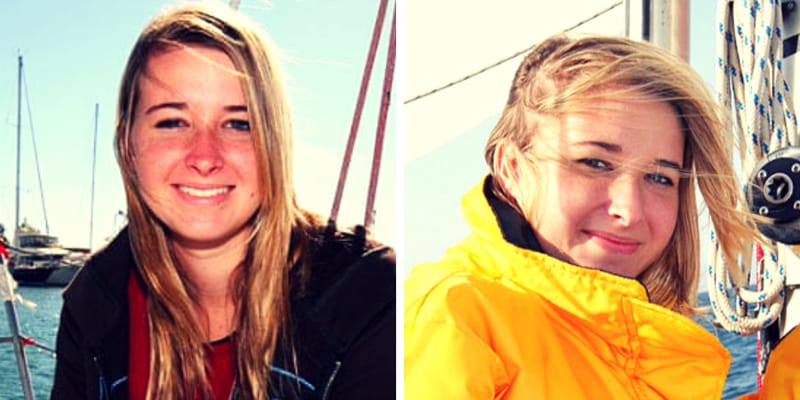 Abby Sunderland aka Abigail Jillian Sunderland was born on October 19, 1993, in Los Angeles, California, United States of America. She is the former sailor who attempted to become the youngest person to sail around the world individually.

Abby Sunderland set sail to become the youngest person to travel across the globe in January 2010, when she was just 16-years-old. But unfortunately, she was hit by a storm five months that crippled her vessel in the Indian Ocean. After the incident, she lost contact with her family for almost a day and during that time, the yacht’s emergency beacons were activated. 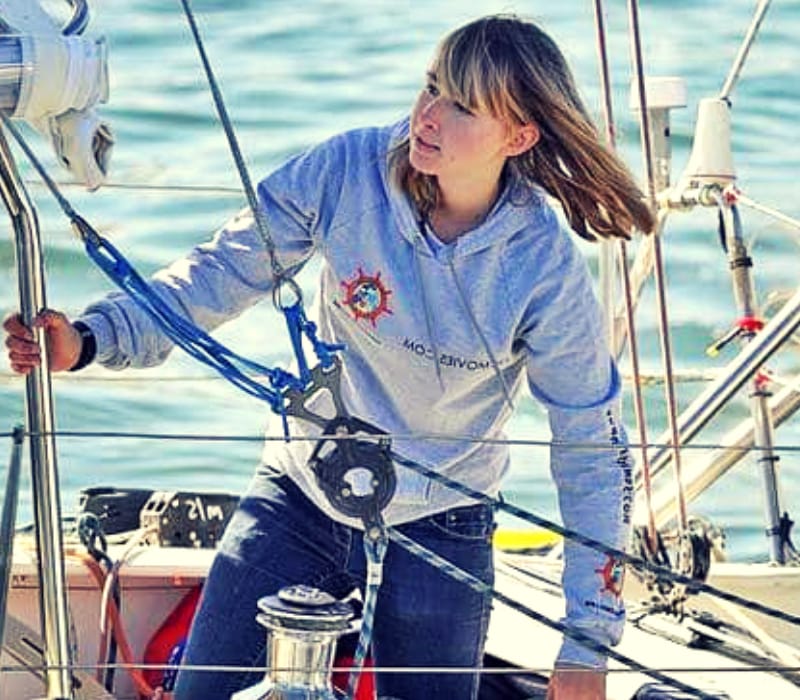 Later, a plane from Perth spotted the teenager with her wracked boat and made contact with Abby Sunderland. Eventually, a French sailing vessel picked up Sunderland to Reunion Island, near Madagascar. Almost after eight years after the rescue of Abby, her abandoned boat has been found in the Indian Ocean during New Year’s Eve.

Laurence Sunderland is the father of Abby Sunderland and her mother name is Marianne Sunderland. She has about 8 siblings and one of her brother named Zac Sunderland is also a sailor and is said to be the first person to complete a circumnavigation under the age of 18 years. Abby is said to be a graduate and we will be updating more information about her educational background very soon.

Abby Sunderland has been preparing for her sailing journey when she was 13-years of age. Her father is very supportive with her daughter and he gives her strength when she was determined to do to participate in sailing.

On January 23, 2010, she started her solo circumnavigation from Marina del Rey, California. But since there were some issues related to electrical problems in her mast wiring that affected her wind speed indicators. So she had to land at Cabo San Lucas on February 2, 2010.

Later on February 6, 2010, Abby Sunderland started her second attempt from Cabo San Lucas to complete her solo circumnavigation. On June 10, 2010, morning, she sailed through high winds and suffered a couple of knockdowns in the Indian Ocean, which is about 2000 miles from west of Australia.  Eventually, her satellite contact was lost and later the yachts emergency beacons were activated. Finally, Abby Sunderland was picked up by a French sailing vessel to Reunion Island, which is near Madagascar.

Abby Sunderland has also co-written a book titled ‘Unsinkable: A Young Woman’s Courageous Battle on the High Sea’ with Lynn Vincent and the book was released on April 12, 2011.

Abby is now currently married and is also the mother of three children’s. We do not have more information about her Personal and Family life on the internet. We will be updating about Abby’s Personal life very shortly.

The estimated net worth of Abby Sunderland is under review and will be updated very soon.