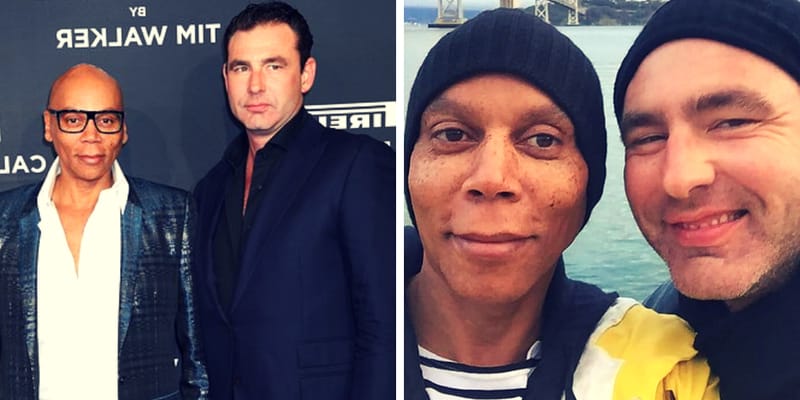 Georges Lebar was born on 24th January 1973, in Australia. He is a popular Australian painter, and also an Author who is known for being the spouse of a famous American personality, RuPaul Andre Charles.

He has completed his High School Education and he is also said to be a graduate. However, there is not much information available about his family and early life on the internet. We will be updating more about his personal life very soon. 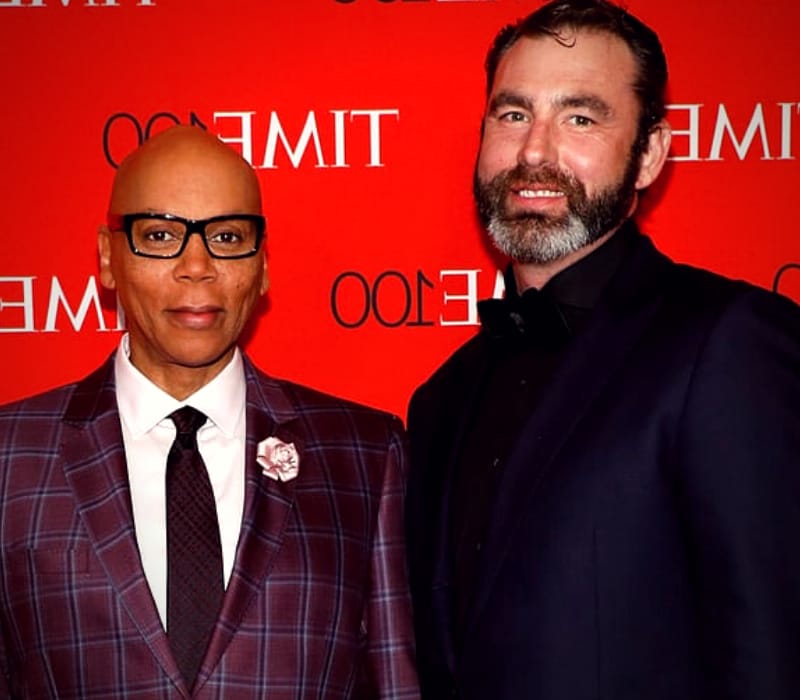 Georges Lebar being a professional author has published his books like ‘Pillow talk’ and ‘Six Inches Away’ in 2007. His ‘Pillow talk’ book is about the collaboration of painting and poetry in which bed is depicted as an icon, as a locus, the central scene where varying characters enact their dramas.

However, Georges Lebar came into limelight after being engaged with American celebrity, RuPaul, who is a famous actor, model, and a singer.  Georges Lebar also works as a rancher and also owns a 50-acre ranch in Wyoming.

The relationship between the painter and singer had started before 23 years, in 1994 when they first met at former New York City club. The couple has dated constantly for decades for almost 23-years. This shows about their strength in their relationship, and they have posted a number of pics on Instagram after their marriage. The pair were secretly married on January 2017 and had later announced about their wedding on Hollywood Today Live, interview.

In March 2017, the couple’s first stepped out onto the red carpet as a married couple. From the sources, it is known they didn’t want a wedding, according to RuPaul. Even though the two have spent time together for decades, they hadn’t decided on the wedding initially. Later the two changed their decisions and finally got married in 2017.

The estimated net worth of George Lebar and RuPaul is approximately about $ 15 million USD. As RuPaul is a popular singer, actor, and songwriter, he has made a huge fortune from his career.