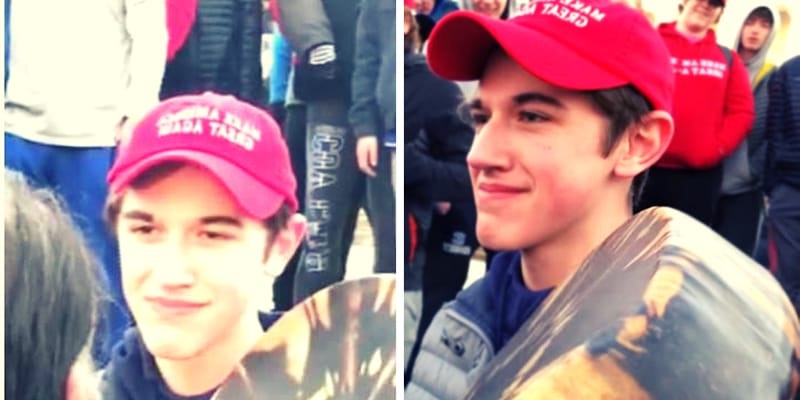 Nicholas Sandmann was born in the year 2000 in the United States of America. He is a teenage boy who is a senior student at Covington Catholic High School. Recently the boy is in news after a video of Nicholas and Nathan Philips went viral on social media in January 2019.

Recently on January 18, 2019, the Covington Catholic High School student group was in Washington D.C. for a March for Life event. Most of Nicholas’s classmates were seen wearing pro-Trump MAGA gear. 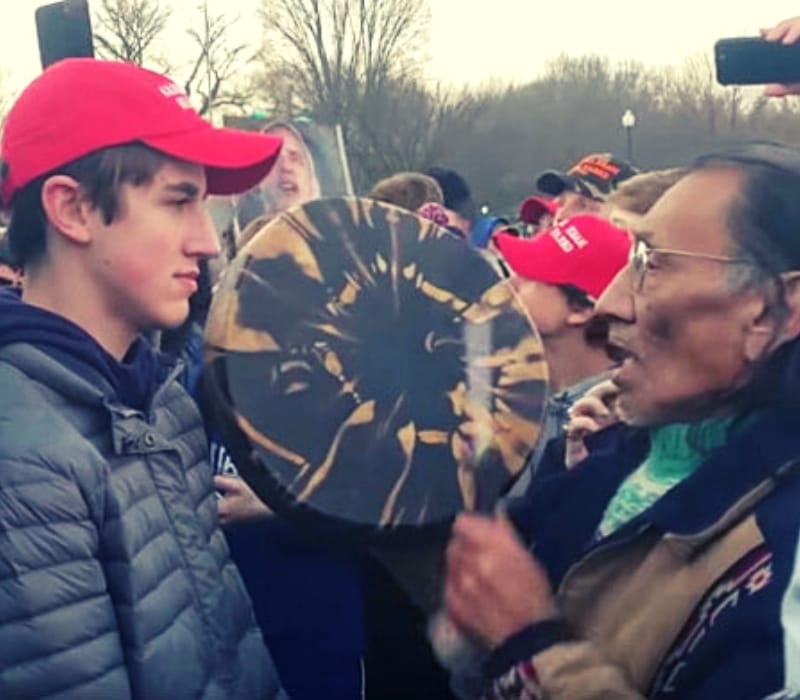 Many of the students were clad in ‘Make America Great Again’ while the teenager, Nick Sandmann wearing a cap was seen taunting Native American Nathan Philips, a Vietnam Veteran. Later he was surrounded by laughing classmates.

The video of Nick and the elder Native American went viral on social media on January 20. In an Interview with NBC’s today, Sandmann stated that he did not harass Philips and he was just standing there and argued that it was just a smile.

He said that his position was not to disrespect Mr. Philips and he liked to talk to him. He continued, “You won’t get any further reaction of aggression from me, and I’m willing to stand here as long as you want to hit this drum in my face straight.

I can see that people have judged me based on my expression… I wasn’t smirking but people have assumed it so, and from there they have gone to titling me and labeling me as a racist person who is disrespectful to elders.

They’ve had to assume so many things to get to the conclusion without consulting anyone that can give them the opposite story.”Sandmann also alleged that he and his schoolmates were egged on that day.

Nicholas belongs to White Caucasian Ethnicity and he is the son of Ted Sandmann n and Julie Sandmann n. Nicholas Sandmann was born in the year 2000 in the United States of America. is presently pursuing his High School in Covington Catholic High School and he is a senior student.

There is not much information available about Sandmann’s relationships and affairs. It may appear that he might be having a secret relationship in his school. Moreover, we will be updating more information about his personal life very soon.

The estimated net worth of Nicholas Sandmann is not known and will be updated shortly. 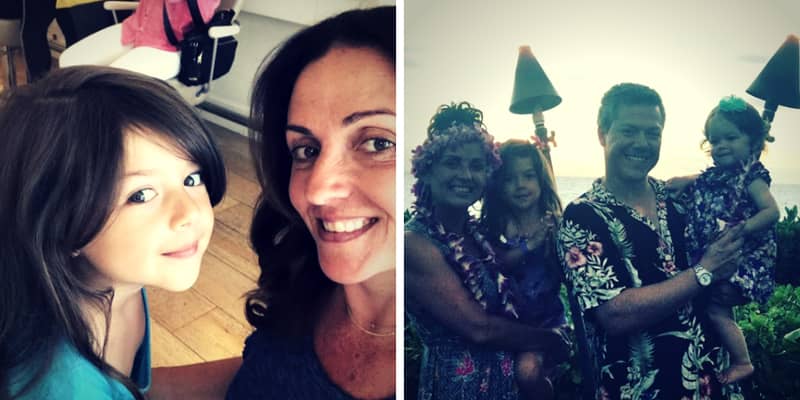 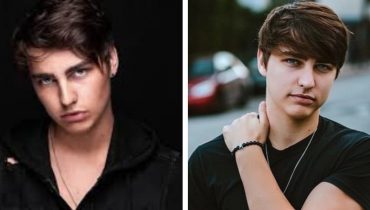