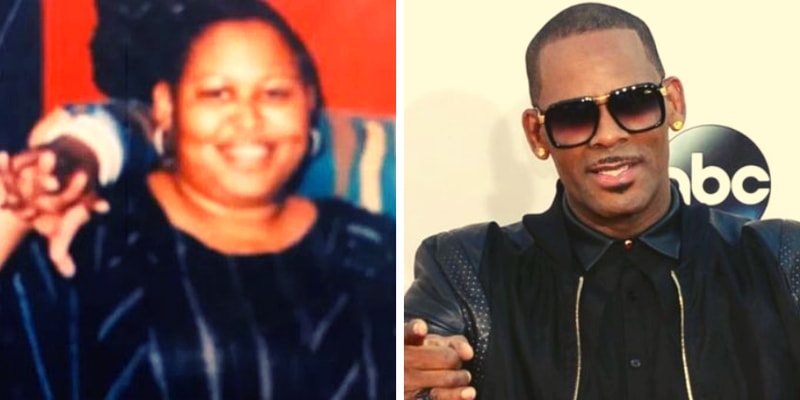 Theresa Kelly was born on January 2, 1962, in California, United States of America and is an American Stylist. She is best known for being the older sister of R. Kelly, the famous singer, songwriter, and rapper. Theresa is alleged to have molested and abused sexually their two younger brothers R. Kelly and Carey Kelly.

On January 9, 2019, in an interview with ‘Unwine and Tasha’ Carey has made the allegations on her sister. He stated that during his teenage years, his sister has raped and molested him and R. Kelly when their mother left them at home to go to work. Theresa was babysitting her younger brothers when her mother went to work. 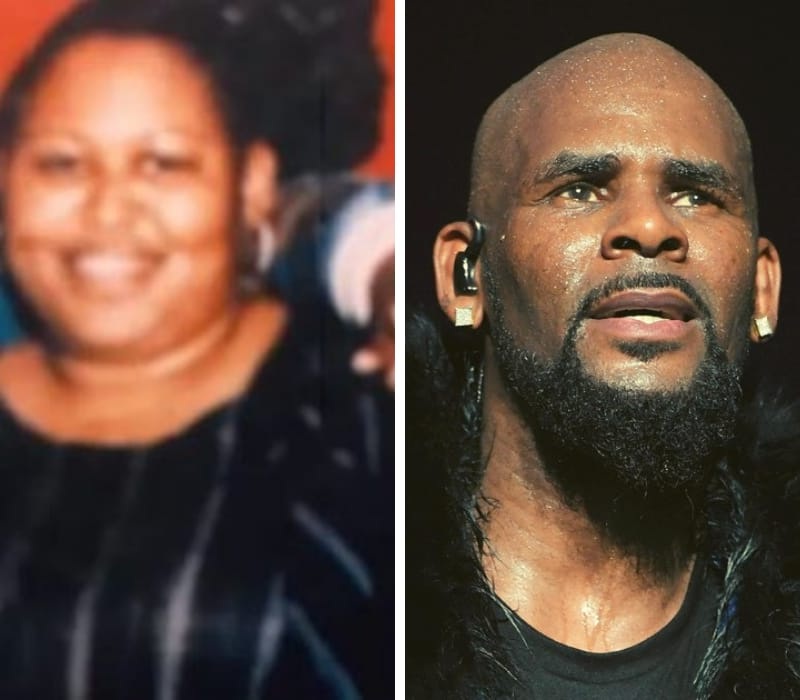 Recalling his memories he stated that, “My mom had to work and go to school and my sister watched us and even my mother trusted her. But I was afraid to tell my mother what my sister was doing. I didn’t know how everything would change. I knew that my sister was the only person to watch us.”

Carey added that Theresa Kelly would not allow him or R. Kelly and forced them to stay inside with her. While they were at home alone, he said that she would sexually abuse them. He stated that “Theresa opened her robe and didn’t have anything on under the robe and she was completely naked, I was only 6 then, but I knew that it was the wrong thing to do.

Theresa Kelly just took my head and put it down near her private part and told me to lick her private part.” “Of Course, I didn’t know what I was doing at such age. She was like, ‘stick your tongue and Lick it, lick it, lick it hard and fast.’ Later she started giving me oral sex with her mouth and after some time she turned around and laid me down, and she sat on me.

And she took her hand and eventually grabbed my private part, and she put it in.” Carey Kelly shared that he did not see his sister since their mother’s funeral in 1993. However, Theresa denied that incidents of the abuse that occurred. Even R. Kelly is accused in some of the interviews for having sex with underage girls on ‘Surviving R. Kelly’ documentary.

Theresa Kelly is brought up by her mother, Late Joanne Kelly who passed away in 1993. Her mother used to leave her daughter at home to babysit her younger brothers, Robert Kelly, Carey Kelly, and Bruce. She has completed her High School Education from Chicago and later she did her graduation from the University of California.

Sister of R. Kelly is currently a businesswoman who owns a fashion studio in the city of Chicago. Presently Theresa Kelly age is 57 years and she belongs to Afro-American ethnicity. She has not shared much of her personal life and has kept it very private.

Currently, Theresa Kelly is married to someone whose name is not known and also is the mother of two children. Presently she is in news for the allegations posed by her brothers about the sexual harassment she caused to Carey and R. Kelly at their teenage.

The estimated net worth of Theresa Kelly is under review and will be updated shortly. 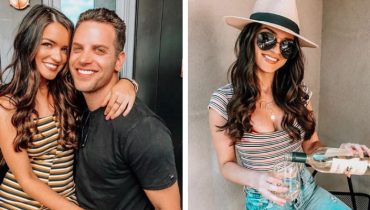 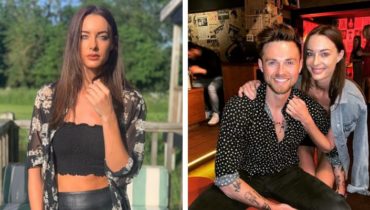