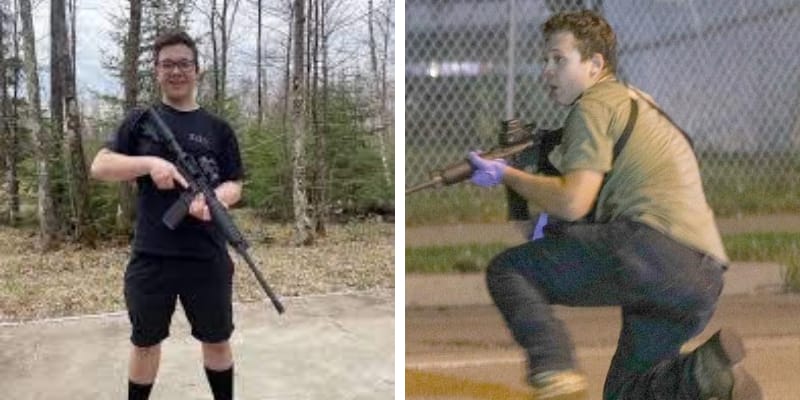 Kyle Rittenhouse is 17 years old teenage supporter of police and he was named as an accused shooter in the chaotic series of shootings. Furthermore, he has been charged with murder after two killed during Wisconsin protests.

Now, he’s in the custody in Illinois and held at a juvenile facility in Illinois. He is expected to be charged with first-degree intentional homicide, but the official complaint (which would contain the charge) has not been released yet. 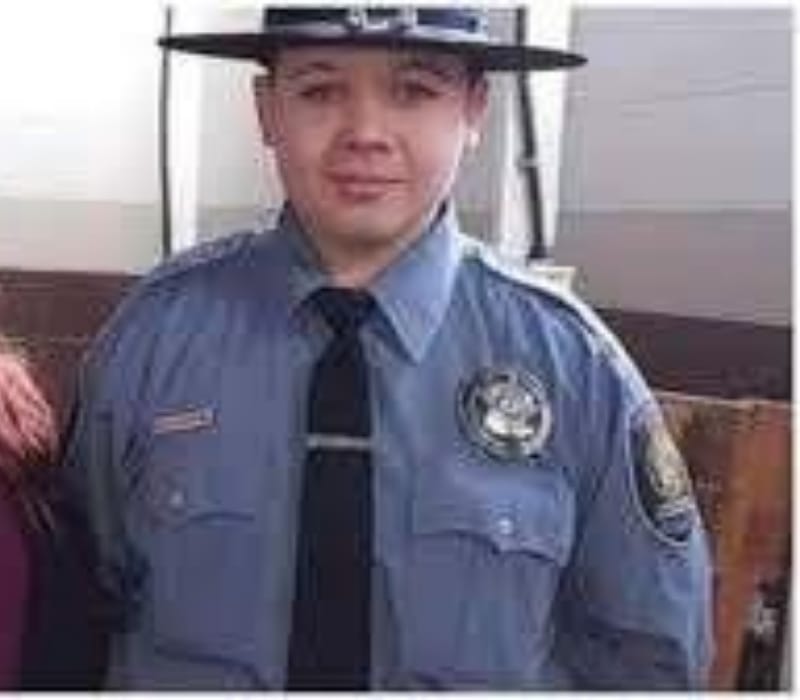 His name was confirmed by USA Today journalist Nick Penzenstadler, who wrote, “Kyle Rittenhouse arrested in Antioch, IL. Initial complaint ticket shows he’ll be charged with 1st-degree intentional homicide for Kenosha shooting. Court records show he’s been assigned a public defender and will appear for an extradition hearing on 8/28. IL complaint ticket reads he “fled the state of Wisconsin with the intent to avoid prosecution for (homicide).”

Rittenhouse has been assigned a public defender and will make his first court appearance Friday.

The cellphone video from the scene showed some of what happened?

On August 25th, the shootings erupted as demonstrators and counter-demonstrators milled in the streets and were pushed back from a park and courthouse by authorities.

Three people in total were shot–two died. Sheriff David Beth said one victim was shot in the head and the other in the chest, the Milwaukee Journal Sentine l reported. A third person was also shot, but the wounds were not believed to life-threatening.

Curently, Rittenhouse is the only accused shooter named so far. Moreover, the unrest sparked after Blake, 29, was shot and paralyzed by a Kenosha police officer in an incident still under investigation.

(Warning, Graphic/Violent)
A crowd chases a suspected shooter down in Kenosha. He trips and falls, then turns with the gun and fires several times. Shots can be heard fired elsewhere as well, corroborating reports of multiple shooters tonight #Kenosha #KenoshaRiots pic.twitter.com/qqsYWmngFW

A witness, Julio Rosas, 24, said that when the gunman stumbled and fell, “two people jumped onto him and there was a struggle for control of his rifle. At that point during the struggle, he just began to fire multiple rounds, and that dispersed people near him.”

Later, he said, “The rifle was being jerked around in all directions while it was being fired.”

Kyle Rittenhouse Before Opens Fire He was Chased and Hit By a Skateboard.

Kyle with a rifle jogging down the middle of a street as a crowd and some police officers follow him. He stumbles and falls, and as he is approached by people in the crowd.

Furthermore, as the crowd scatters, Kyle stands up and continues walking down the street as police cars arrive. Then, he puts up his hands and walks toward the squad cars, with someone in the crowd yelling at police that the man had just shot someone, but several of the cars drive past him toward the people who had been shot.

"We appreciate you being here."

The police is working with the shooting militia. We need to abolish the police. They aren't helping pic.twitter.com/mdgKuOTuUS