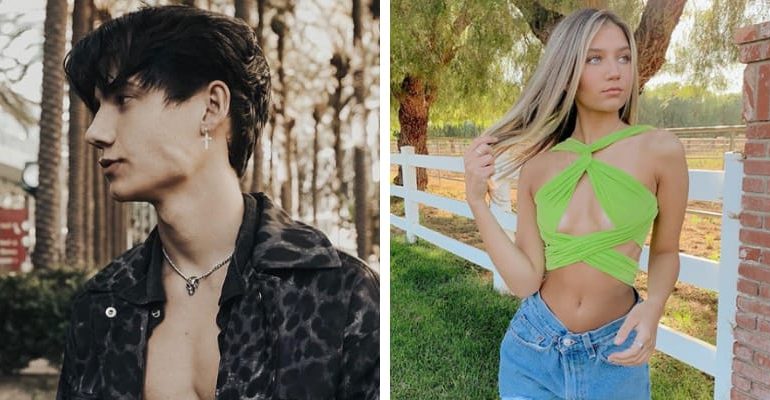 Jaden Hossler was born on February 8, 2001, and from Chattanooga, Tennessee, USA. He is a TikTok Star, Instagram Celebrity, and best know for his lip-synch and funny videos. Jaden has over 6 Million followers on TikTok with 206.8 Million likes.

However, on May 25th he and fellow TikToker Bryce Hall were arrested in Texas at 1:28 p.m. by the Lee County Sheriff’s office and they both accused of marijuana possession. Earlier, that day Jaden posted a picture on Instagram and wrote “I mean who wouldn’t wanna ride w the boys? roadyyyy.” 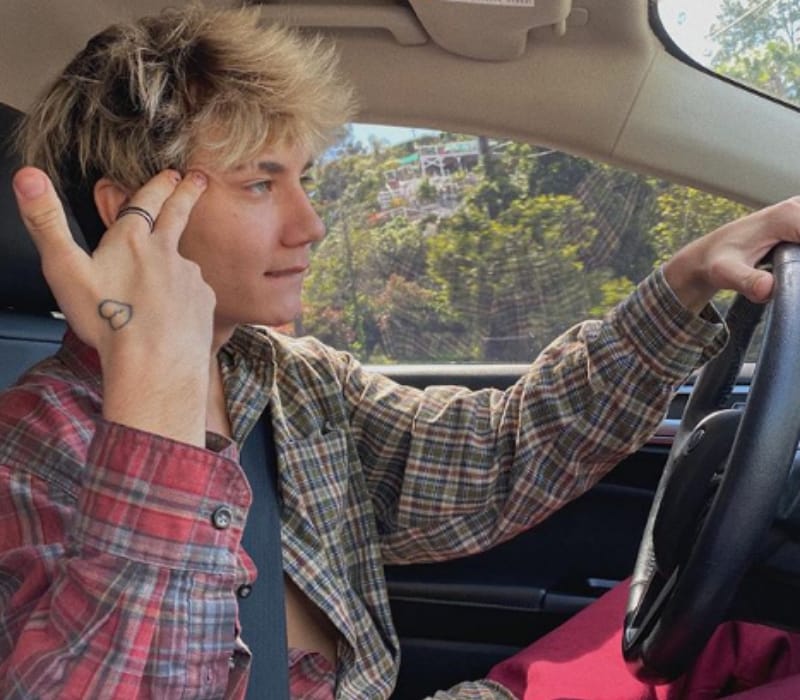 According to the report Jaden was in Texas and was En Route to Louisiana and the footage of the pair being detained by the Lee County Sheriff department made its way onto TikTok and YouTube.

Previously, Bryce Hall has faced accusations of sexual misconduct as a teenager while working with his previous social media marketing firm.

Jaden Hossler has signed with a marketing deal/social media strategy company called TalentX Entertainment. He is best know for his TikTok videos with over 6 million followers and about 3 million on Instagram. Jaden content usually involves them lip-syncing to rap songs and doing popular dances alongside a mix of challenge videos.

Furthermore, Jaden is part of the “Sway House”, a group of TikTok creators with millions of views per video and the Sway House features, Josh Richards, Anthony Reeves, Kio Cyr, Griffin Johnson, Bryce Hall, and Jaden Hossler. They live together in Bel-Air in a California mansion. 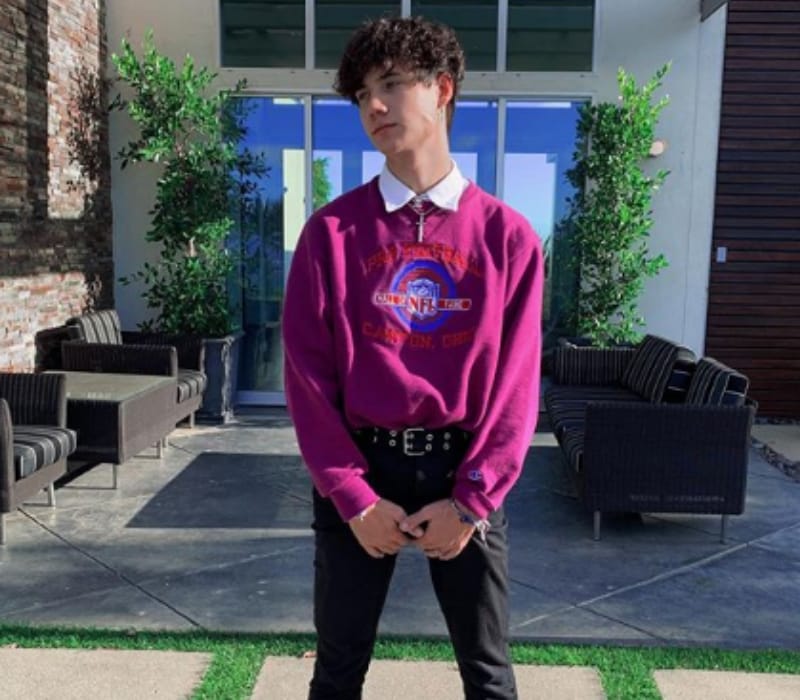 Jaden also collaborated with other stars like Chase Keith, Cahse Hudson, Griffin Johnson, and many more. Apart from this Jaden is an aspiring singer and recently launched a music career and his single “Angels & Demons” has millions of views on YouTube. He uploaded his first picture on Instagram on July 20, 2016 and his bio reads “fukn </3’d Angels & Demons out NOW <3.”

He started Youtube channel on Apr 30, 2019 and his recent video was “Angels & Demons (Official Video)” and it has received 6.9 Million Views during the time of writing and gained 646k plus subscriber. Jaden joined TikTok in the summer of 2019 and used that platform to launch his music career and on Spotify he has 20,000 likes.

However, on Mach 2020 he and his fellow TikTok stars being depicted in fan fiction. According to the source, the controversial fan fiction described a 13-year-old girl who was sold as a sex slave to the members of Sway House, and Jaden Hossler was quoted as saying of the fan fiction, “I hate this. I hate it. I want to die. I want death right now! I thoroughly believe that this is what people think we do.” Insider Reports.

How old is he? He was born on February 8, 2001, and from Chattanooga, Tennessee, USA, and he is 19 years old as of 2020. He is the son of Amy Denae Hossler (Mother) and there is not much information about his father, Jaden has three sisters.

Haley Hossler, Sophie Hossler Heath, and Clayton Heath. Talking about his education he graduated from High school but we have less information about his College and University. 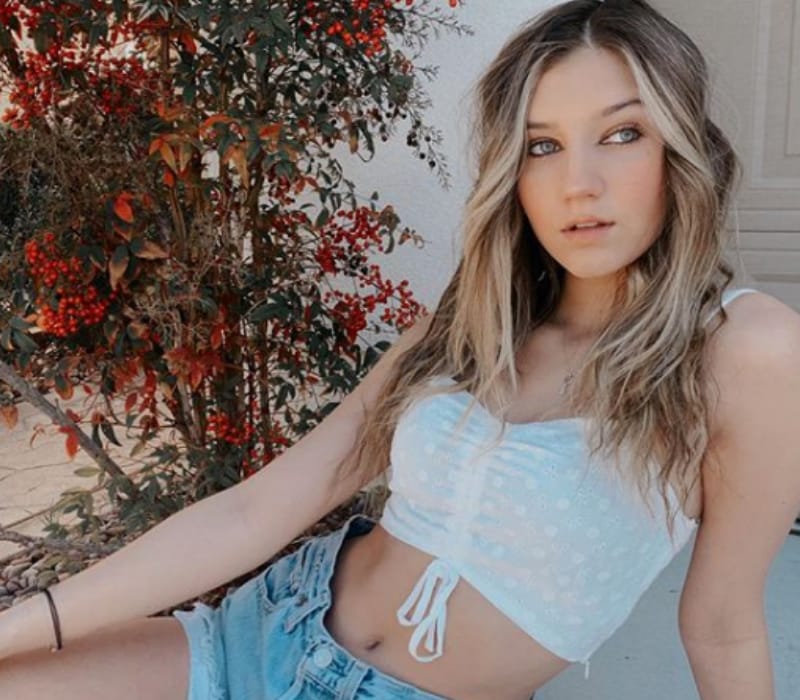 He is in a relationship with his Girlfriend Mads Lewis who is an Instagram Celebrity and has 3.5 Million followers on Instagram. On December 25th 2019 Jaden shared her picture on Instagram and wrote.

“happy birthday to my genuine best friend, and finally yes, my girlfriend <3 u deserve the world but thanks for being mine.”

happy birthday to my genuine best friend, and finally yes, my girlfriend <3 u deserve the world but thanks for being mine 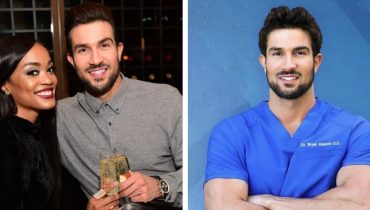