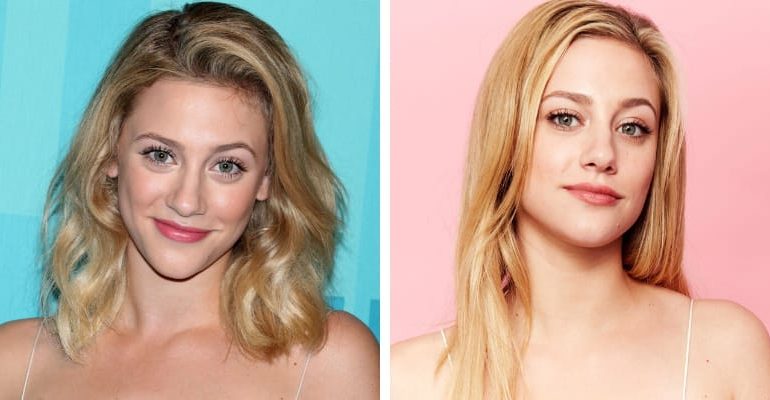 Lili Reinhart is an American Actress, Instagram star, Model, Writer, and Social media personality. She is well known for the CW drama series “Riverdale” for the role Betty Cooper which got released in 2017 and also in the comedy crime drama named Hustlers as Annabelle which got released in 2019. Lili has around 23.8 million followers on Instagram.

Lili at a very young age developed an interest in acting, singing, and dancing, and also at the age of 10, she asked her mother to take her to New York for auditions. Later, she has appeared as a guest star on the TV series named “Law & Order: Special Victims Unit”, She also featured in the movies like  Lilith in 2001,  Not Waving But Drowning in 2012, Gibsonburg in 2013,  The Kings of Summer in 2013,  Forever’s End in 2013,  The Good Neighbor in 2016 and many more. 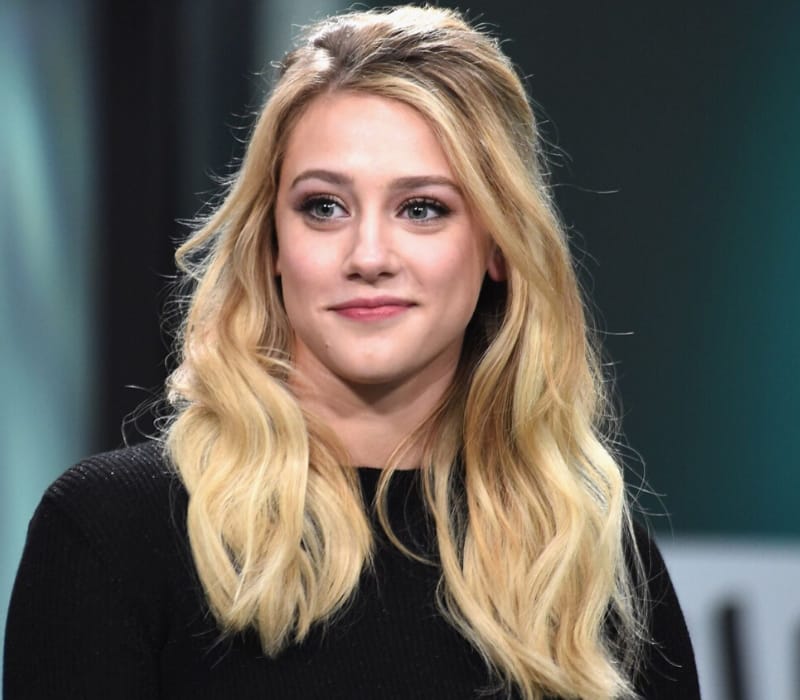 Furthermore, her recent project is “Riverdale” which is a superhit teen drama television series, she is playing one of the lead roles in the series and the show is based on Archie Comics character. In addition to it, the other main cast members of the show are Cole Sprouse as ( Jughead Jones), KJ Apa as (Archie Andrews), Jordan Connor as (Sweet Pea), Camila Mendes as (Veronica Lodge), Marisol Nichols as (Hermione Lodge) many more.

Reinhart also published her book of poems on October 8, 2019, named Swimming Lessons: Poems, the book is all about young love and depression and anxiety in the face of fame, the book is supposed to be released on May 5th, 2020, but due to COVID Pandemic it is delayed to September 29, 2020. In addition to it, she is also working on other books.

Lili Reinhart born in the year 1996 on September 13 at Cleveland, Ohio, United States, now her age is 24 years as of 2020. She started her career by appearing as a guest star on the TV series named “Law & Order: Special Victims Unit”. Later, she was featured in many movies named Cocked as (Marguerite Paxson) in 2015,  The Kings of Summer in 2013, Forever’s End in 2013. 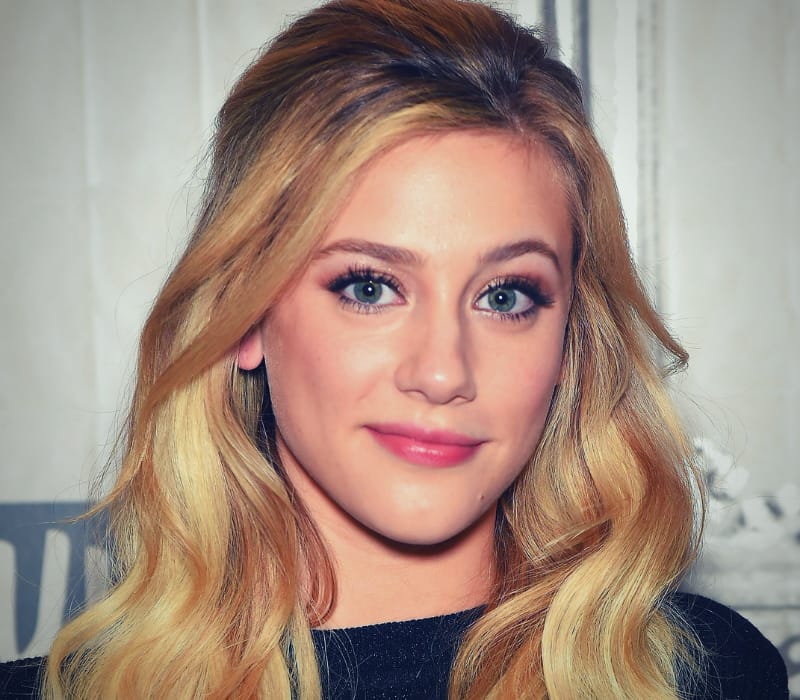 How old is Lili Reinhart? She was born in 1996 on September 13 at Cleveland, Ohio, United States, now her age is 24 years as of 2020. Talking about her family,  her father’s name is Daniel Dane Reinhart and her mother’s name is Amy Reinhart. Furthermore, she has two siblings Tess Reinhart and Chloe Reinhart.

On October 27th, 2019, she shared her parent’s picture on Instagram and captioned it “My parents have been married for 29 years to this day. It is rare to have a relationship so strong and everlasting- I can only hope that I’ll have that same kind of love and happiness, happy anniversary.”

My parents have been married for 29 years to this day. It is rare to have a relationship so strong and everlasting- I can only hope that I’ll have that same kind of love and happiness ❤️ happy anniversary 🌹

Lili Reinhart is in a relationship with Cole Sprouse since 2017. However, there are rumors that the couple has got separated due to some personal issue but both have still not confirmed anything yet. Recently she made a statement twitter and the same was deleted. In addition to it, the statement is below. 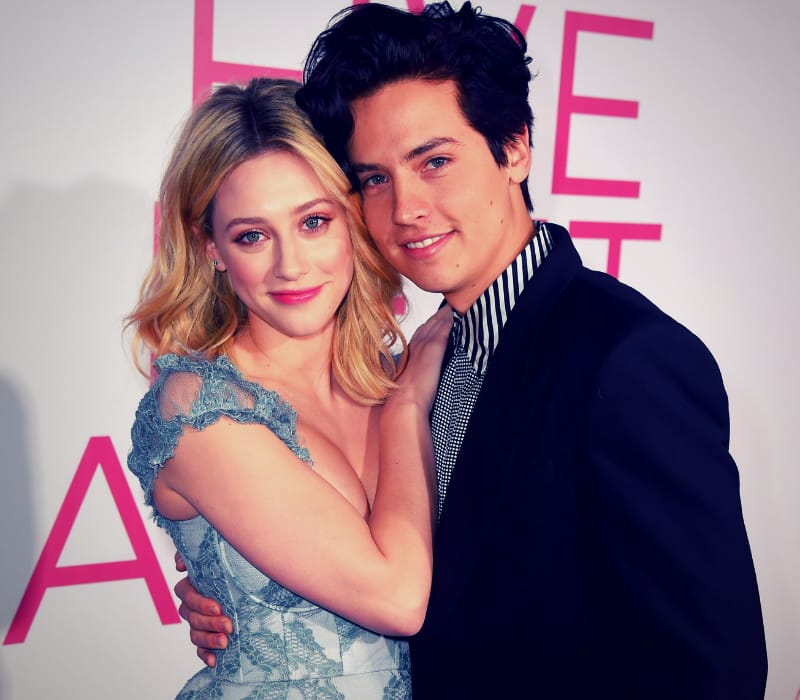 “Twitter is such a vile place. It’s so easy to say shit behind your fucking phone, isn’t it?” She continued, “This is why people choose to keep their relationships private… this is why people don’t have social media.. because of this bullying.” 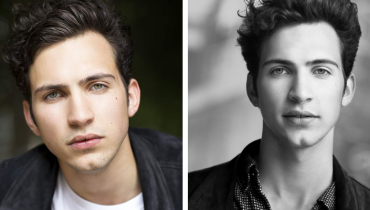 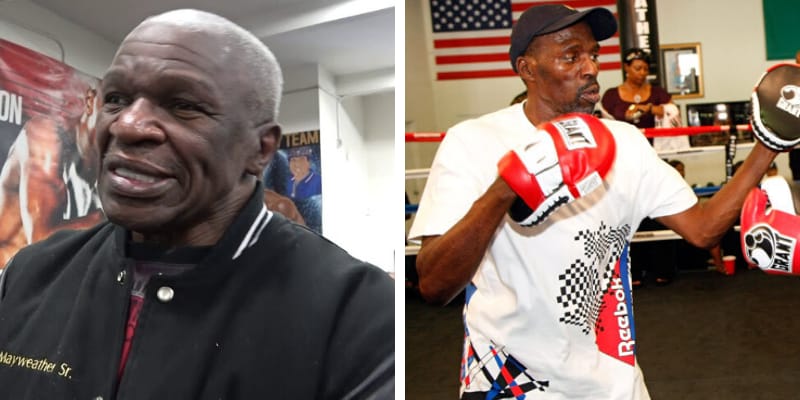