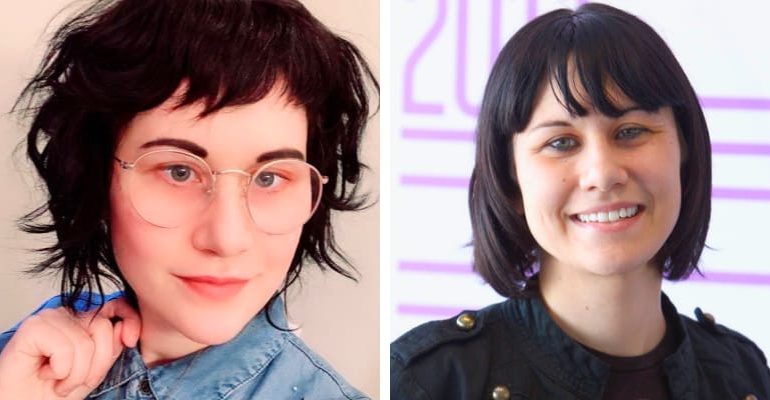 Holly Conrad aka CommanderHolly was born on May 22, 1986, and from greater Los Angeles, USA. She is a YouTuber, artist, and cosplayer. Furthermore, Heidi O’Ferrell accused her of having an affair with ProJared.

On May 9, 2019, ProJared wife Heidi O’Ferrell made a series of tweet against her husband and Holly. Later, this allegation was made after ProJared tweeted. “I know this may come as surprising and upsetting for many of you, but know what we do this so that we may both seek happiness for ourselves. During this time you may see a lot of rumors, speculation, and gossip going around. I ask that you make your own observations and come to your own conclusions” 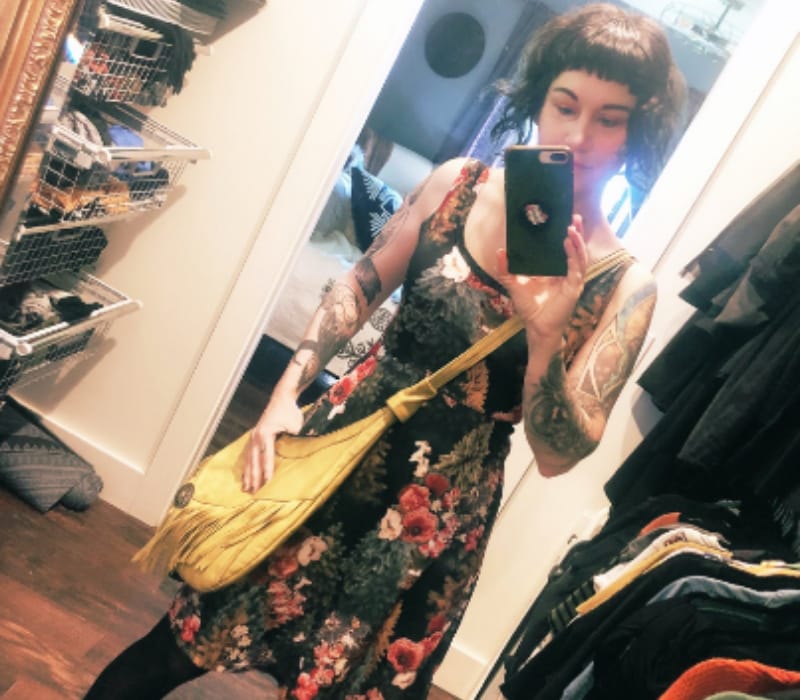 ” will add that this decision was reached after extensive therapy on my part and couples therapy on my part and couples therapy together. With that said, this is all I plan on stating publically regarding this matter. Heidi’s privacy, mental wellbeing, and discretion has always been and will remain my highest priority through all of this. It is my hope that we can both exit this marriage with style and grace. I plan on continuing to do everything I can on my part to make this happen”.

Later, Heidi O’Ferrell tweeted “I’ve recently learned that my husband @ProJared has been f***ing @HollyConrad behind my back for months. I have no idea what announcement he just made because he blocked me.”

However, Holly replied to these tweet made by Heidi O’Ferrell and Holly wrote “some s*** it going down on the internet” and referred her statement as “hyperbolic statement.” Additionally, Holly wrote This isn’t anyone’s business but theirs.” and finally she ended the tweet “never hurt anyone.” 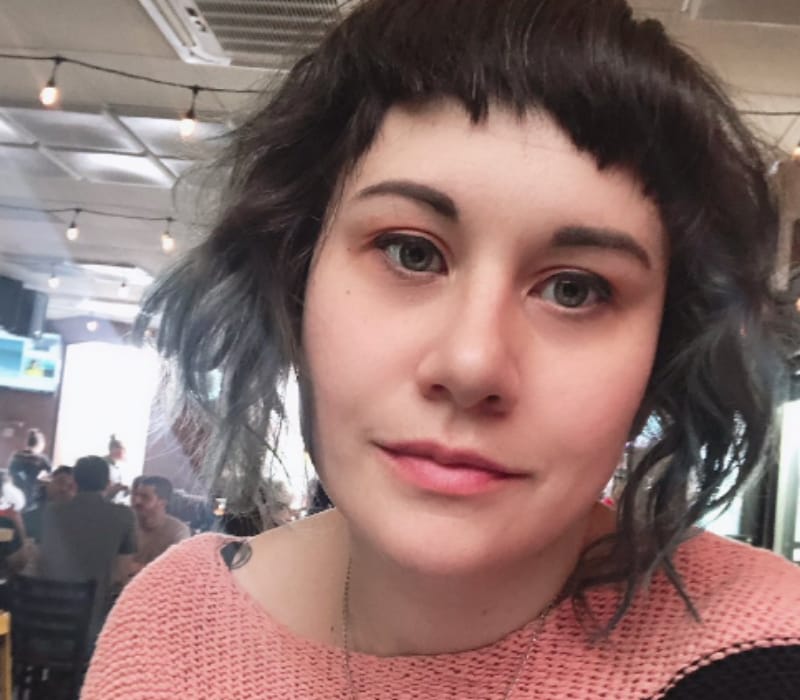 Earlier, Holly Responded to ProJared’s Statement by Saying “I’m so sorry you’re going through this. I’m here for you if you need me.” On the other hand, Heidi O’Ferrell shares interesting facts about ProJared and Holly. In fact, Heidi tweeted

“Honestly @HollyConrad you look very ashamed and insecure in all the nudes you sent my husband. I think it would help your chronic self-esteem issues if you started f***ing men that weren’t already married.”

How old is Holly Conrad? was born on May 22, 1986, and from greater Los Angeles, the USA and she is 34 years old as of 2019. Furthermore, there is not much information available yet about his father, mother, and siblings.

Holly is married Ross O’Donovan who is an animator Rubber Ninja, a Game Grumps member and a brief guest on DCA. Moreover, they both were childhood friends. In addition, Holly owns a clothing store “Trash Witch Coven” in Seattle, Washington. 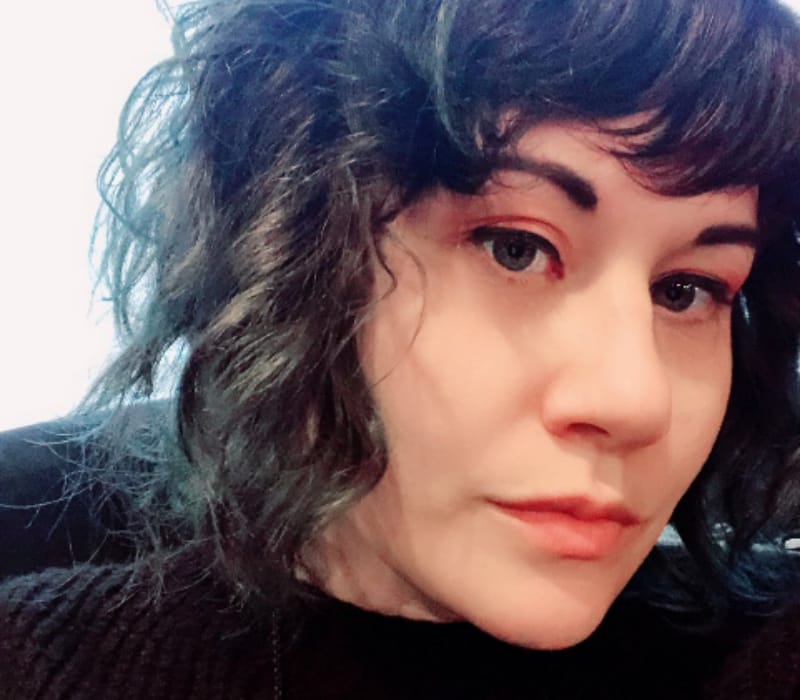 Estimated Net Worth of her in under review and she stands 5 feet 5 Inch tall and weighs around 63 KG. She loves nature, hiking, traveling and has three cats, two cockatiels, multiple pigeons, dove, and a bearded dragon. 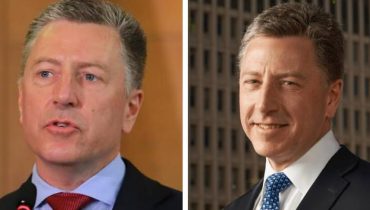 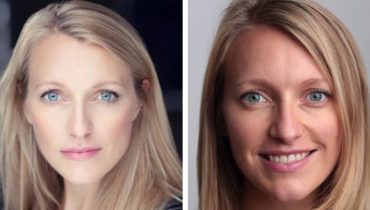