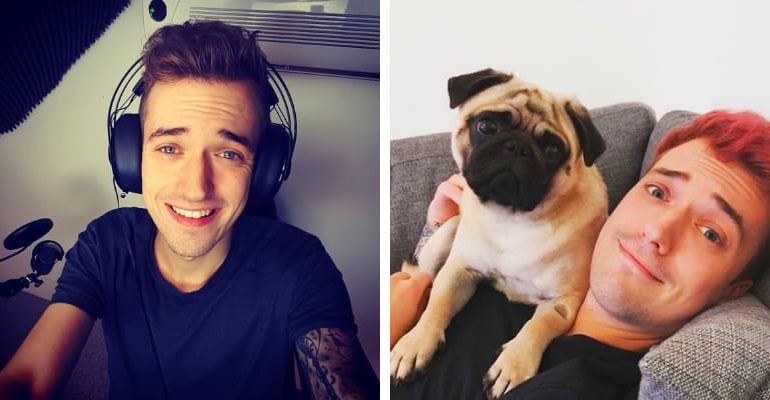 Crainer is a Danish YouTuber, Videogame enthusiast, and Internet personality best known for his survival modded Minecraft videos. Let us know more about this popular personality and his career. Crainer real name is Benjamin Dreyer Vestergaard.

Unlike other YouTubers who have been established their career in YouTube a long time ago, MrCrainer has made his entry as a YouTuber since 2014, when he was just 19 years old. Since he was a good Gamer, he started uploading Minecraft videos to his channel and eventually his videos started getting popularity within a few weeks. 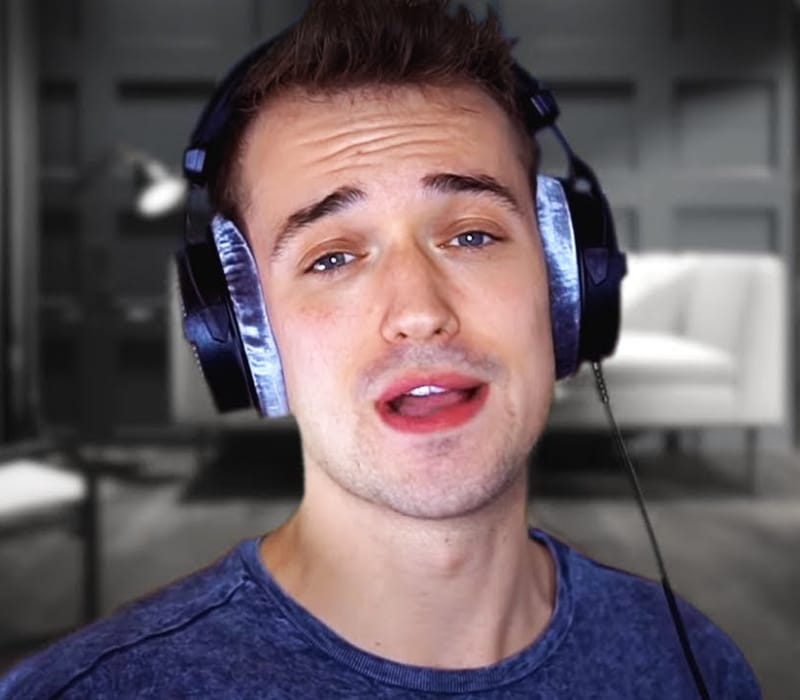 As Crainer received more support for his videos, this encouraged him to make more videos and eventually, he branched out into other games as well. As his followers got increased day by day and he started getting more positive feedbacks, the Gamer thought of making some fun challenge videos in addition to the gaming ones. He usually uploads Fortnite videos.

Moreover, the Danish YouTuber has a good collaboration with well-known Gamers like Captainsparklez and SSundee which boosts his popularity. Crainer has acquired huge subscribers not only for YouTube but also for his Twitter and Instagram account within a period of three years. In fact, he also has his own line of Merchandise. The Gamer has more than 4 million subscriber and 775 million views on his YouTube channel.

Initially, the Youtuber was in a relationship with Fie Laursen, but within a short time, the pair decided to break-up. Later, he started dating his new girlfriend, Thea Kornum, who is featured in some of his video titled, ‘Girlfriends First Time Playing Minecraft’. Moreover, MrCrainer is very private about his personal life and he likes to keep it private. 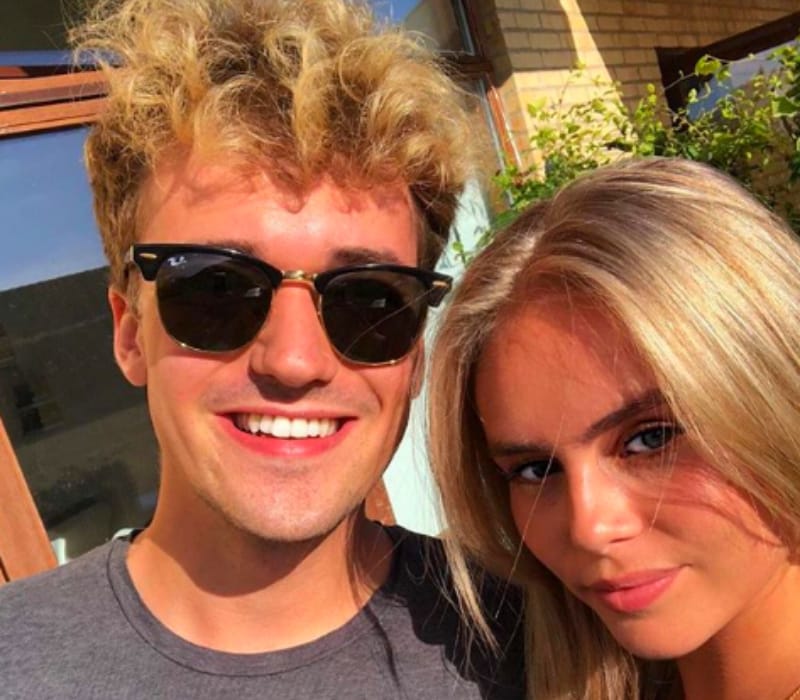 Benjamin Dreyer Vestergaard popularly known by the nickname, Crainer was born on December 12, 1994, in Denmark. He has a sister named Josefina, who is also a video Gamer. However, Benjamin has not disclosed any information about his parents on social media. He is a High school graduate who has completed his High school from a private school in Denmark.

The estimated net worth of MrCrainer is around $ 2 million USD. 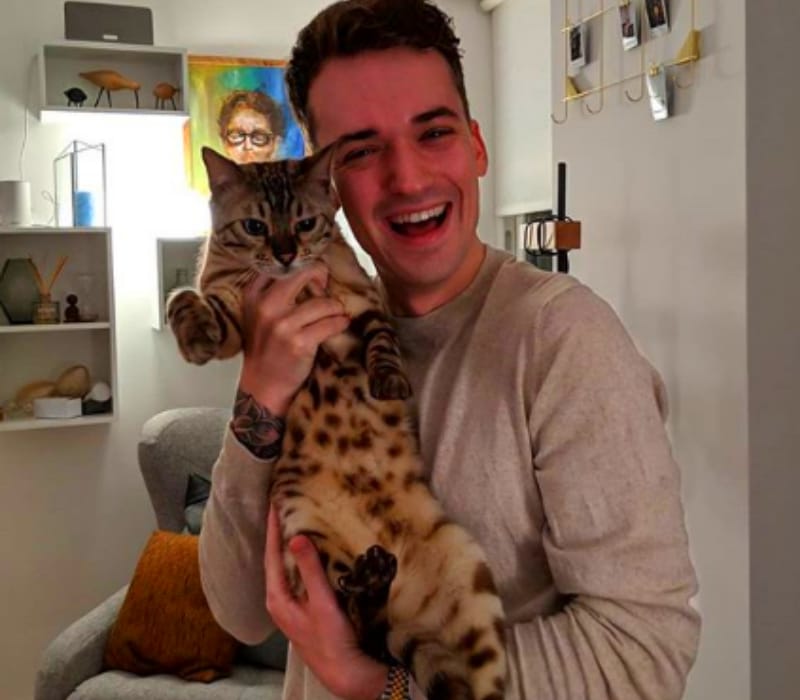 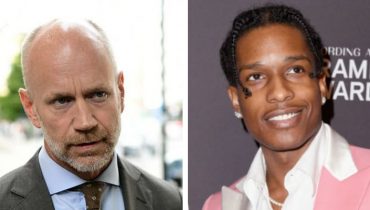 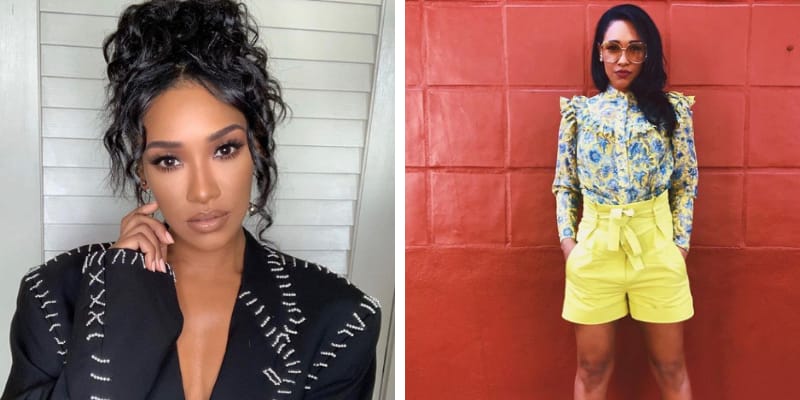