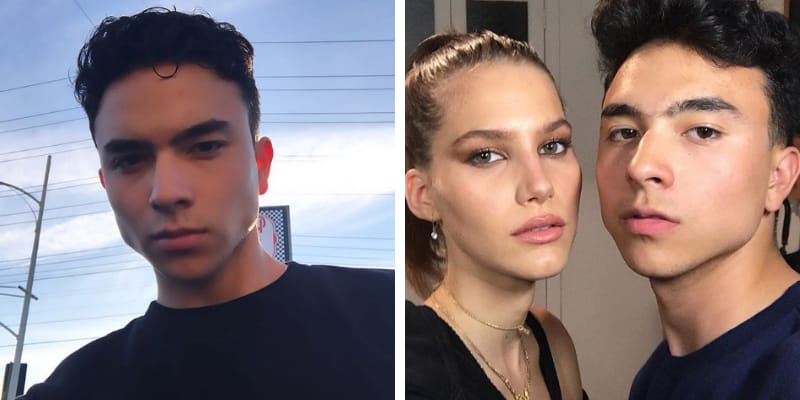 Sam Visser is an American Make-up Artist and professional hair stylist who is best known to doing make-up to popular celebrities. The young artist has already made a mark in the industry through his works and he has already worked with famous celebrities like Kris Jenner, Sofia Richie, Ariana Grande, Kylie Jenner, Kim Kardashian,  and many others.

At the age of 16 years, Sam left pursuing his academic career and started working for Kris Jenner. Eventually, He was the main make-up artist for Kris for the reality show ‘Keeping Up With the Kardashians’. The makeup artist learned hair styling from the famous hair stylist named Lou Teasdale. 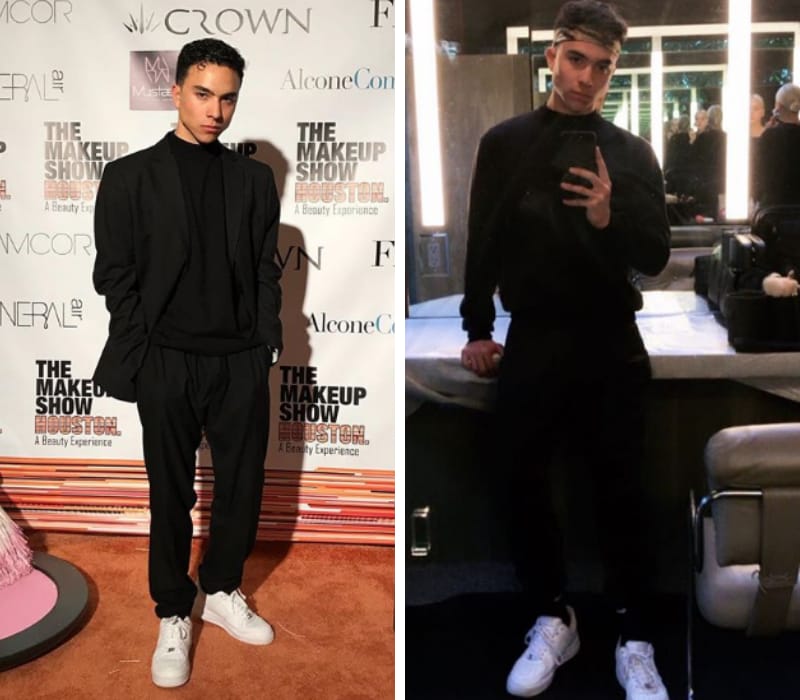 The 19-year-old Visser is inspired by the work of Lou, Mario, Kevyn Aucoin, Lucy and Ariel that allowed him to pursue his career in the cosmetic industry. He immensely admires the work of Italian fashion designer Gianni Versace. Sam has groomed a number of Models of fashion magazines.

The professional hairstylist has not revealed any information about his girlfriend or Relationships. It seems that he might be in a relationship with someone, but the actual truth is still yet to be revealed.

Visser was born on November 7, 2000, in California, United States of America. He basically belongs to White-Caucasian Ethnicity but has not shared any information about his parents and siblings on social media. However, we will try to gather that information and update you as soon as possible. Kris Jenner’s makeup artist has discontinued his education and shifted his passion towards the cosmetic industry. 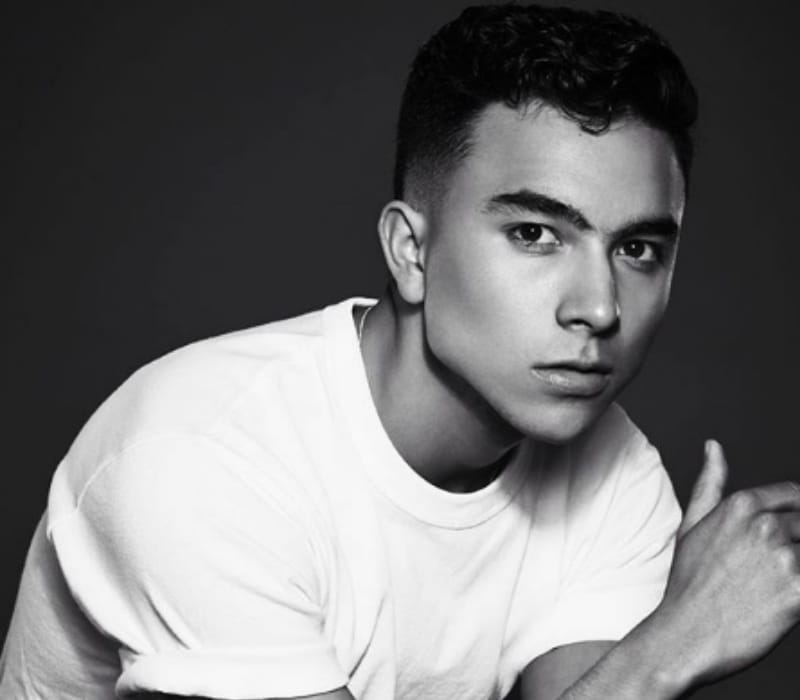 At an early age of 13 years, Sam developed an interest in makeup and started watching the online makeup tutorial. He initially took the help of his grandmother, sister, and friends, by convincing to practice cosmetics on them. Furthermore, his father is also supportive of his sons decision and drives him to make up projects for modeling photo shoots. His mother helped him to buy cosmetic products from an online website by providing him the credit card.

The estimated net worth of Sam is around $ 400,000 USD. Furthermore, he often posts photos related to his personal and professional life and has gained more than 157k followers in his Instagram account.