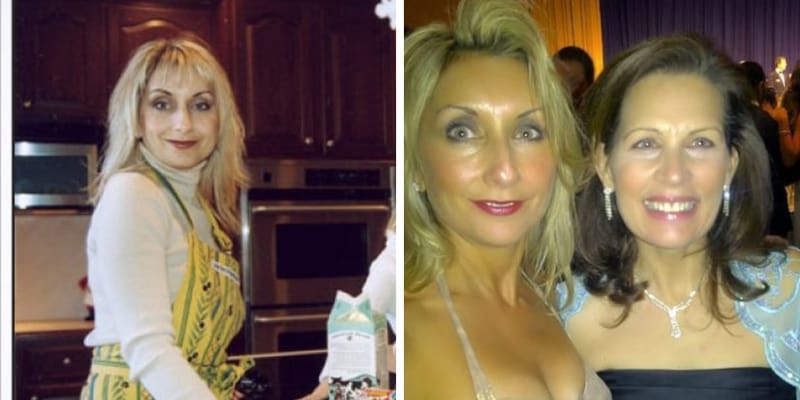 Darla Shine aka Darla Seneck was born on June 6, 1968, in New York, United States of America. She is an American TV producer, Author, RJ and a Blogger who is popularly known as the wife of the Television executive, Bill Shine.

Recently, on February 13, 2019, the wife of Deputy Chief of staff for communications, Bill Shine began discussing her anti-vaxxer stance on Twitter.  She tweeted about childhood diseases, claiming that illnesses such as measles, mumps, and chickenpox ‘keep you healthy & fight cancer’. She has been known to tweet out stories with anti-vaccination claims. 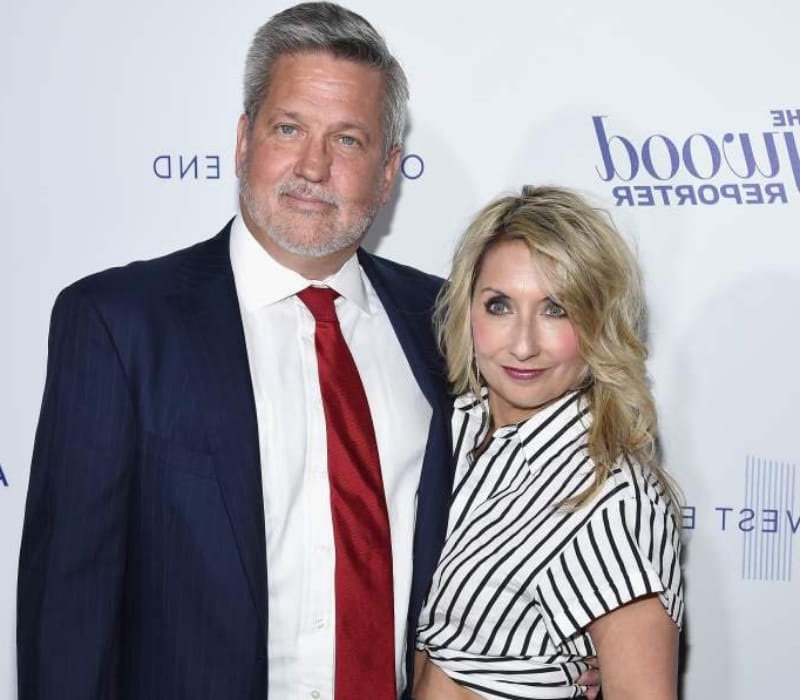 The American RJ, Darla has completed her High Schooling from a private school in New York. Darla Shine is known to be a High School graduate. However, there is only limited information available about her parents, and siblings.

Initially, Darla started her career in Television being a producer during 1990s and later she also met Shine and eventually got married in 1995. She got her husband, a job producing a political debate show, which leads him to work at Fox news. The pair were working as producers on the Fox News. Shine met his wife while working in Local stations on Long Island. Later in 2009, she became an RJ in the self-titled show. As a producer, Darla has produced the first prime-time talk show titled ‘Hanity & Colmes’ which it was an American live Television show on Fox news in the US, hosted by Sean Hannity and Alan Colmes.

Bill Shine’s wife is a multitalented personality as she has also written a book named ‘Happy Housewives’ and additionally she also owns a website titled ‘Happy Housewives’ with an intention to guide women about their household jobs. Darla has been a controversial person for her thoughts about sexual harassment in the US army against a woman.

Moreover, Darla’s husband was given the post of executive producer within three years. Later in 2017, he is known to have turned down for the post of co-president and was also dragged into the sexual harassment case in Fox news.

Darla initially met her husband, Bill in a show on Fox news and eventually their meeting led them to have a relationship for over three years. Finally, the pair decided to get married and they also have two children Connor Shine (son) and Hannah Shine (daughter).