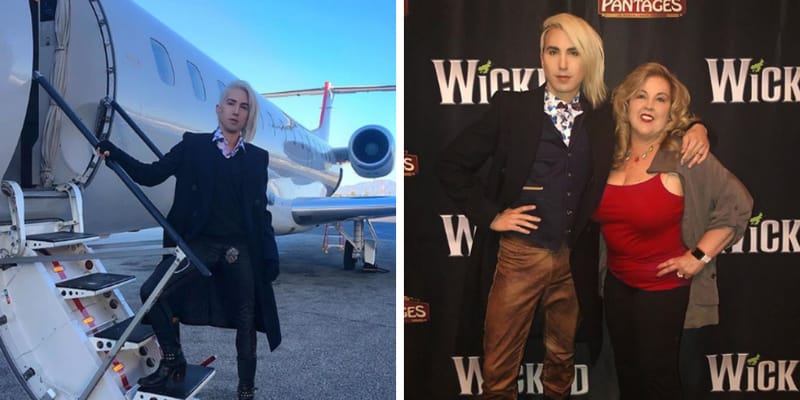 Ricky Rebel was born on December 2, 1980, in California, USA. He is an American Songwriter, Dancer, Recording Artist, and Singer and moreover, he is popular for being an advocate for LGBT Rights. Furthermore, he was brought up in California and at the age 7 he was training Gymnast and by the age of 11, he was ranked 15th in the state of California. However, at the age 11 along with Gymnast, he also learned Jazz Dance Style and Classical Ballet.

Later, from Gymnast he moved to dance and started to participate in various competitions and national level and along with it Ricky was interested in acting and featured in Phantom, Oliver!, and Annie. Due to some reason he shifted to Los Angeles and began training with Vocal Coaches like Seth Riggs, Mara Buyugalova, and Eric Vetro. 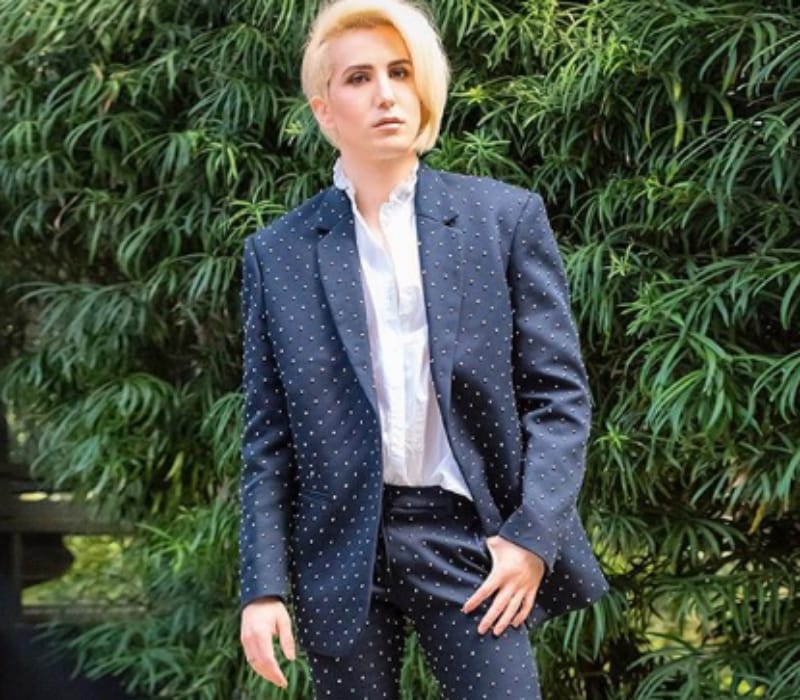 In 1996, Ricky Rebel joined with No Authority Band and he was lead Vocalist in the Musical Team. Furthermore, this musical team got support from Sony Music and MJJ Records of Michael Jackson and they launched their first album in 1997 named Keep On and the second album is No Authority.

Later, Ricky toured with Brittany Spears “Destiny’s Child”. In fact, Ricky also appeared on Pepsi Ad Commercial along with Aretha Franklin. in addition, he was Solo performer from 2010 and featured in the VH 1 Show called “Audrina”.

How old is he? was born on December 2, 1980, in California, USA and he is 38 years old as of 2019. There is not much information available on his parents and siblings as of now.

Ricky in 2012 received RAWards Musician of Year Award and he debuted his first single titled “Geisha Dance” and in the same year released first single called Manipulator. In 2014, Ricky collaborated with Claudio Cueni and launched his second EP The Blue Album.

In 2015, after all the success in his life he signed with “Mustaev USA” it’s a Cosmetic Company. Ricky being a Gay Activist wanted to build Gay Rights in the USA.

He performed at “Out At The” in the year 2014, 2015 and 2016. in addition, performed at Palm Springs, San Diego, Orange Ountry, Long Beach and Las Vegas, New York City. Ricky’s Twitter account Blue Checkmark was removed in 2017 and later he joined the Gab Social NetWork.