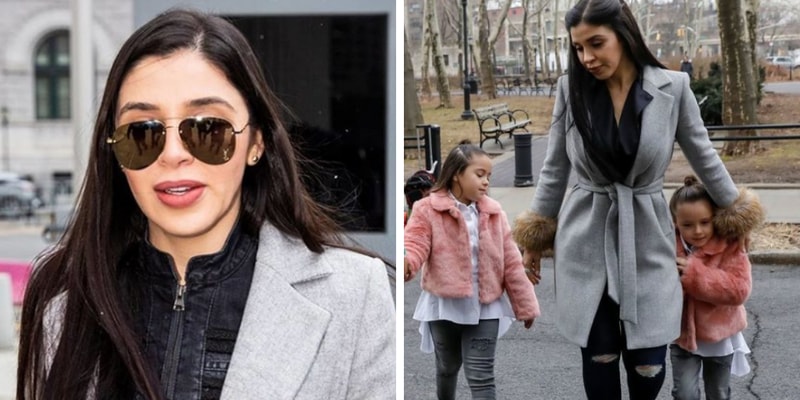 Emma Coronel Aispuro was born on July 3, 1989, in Los Angeles, California, United States. She is the Mexican-American Beauty Queen and is best known as the wife of the billionaire drug lord, El Chapo.

Recently, on February 12, 2019, Guzman was found guilty on all 10 criminal counts, including drug conspiracy due to which he faces life in prison. During 2018, Emma Coronel Aispuro was extradited to the US to face charges of drug trafficking and money-laundering and he was also known to have tunneled out of Mexico’s top security prison in 2015. 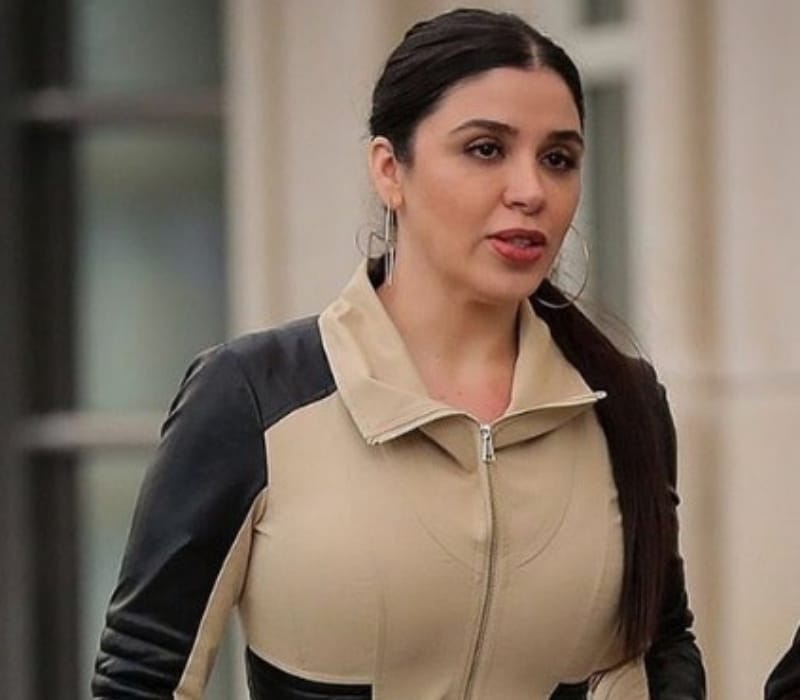 Moreover, in spite of all the accusations and charges against her husband, Coronel is providing her unwavering support during a trial of a convicted drug kingpin, Joaquin. She has told the U.S newspaper stating that “I do not know my husband as the person, which prosecution is trying to show him as, but rather I will admire him as the human being whom I met, and the one I married.”

El Chapo’s wife grew up in the remote Durango village of La Angostura along with her brother. Ines Coronel Barreras is the father of the beauty queen and he was a cattle rancher and deputy of Guzman (sanctioned by US Department of Treasury) and her mother name is Blanca Estela Aispuro.

Emma Coronel Aispuro also has a brother named Ines Omar Coronel Aispuro, who was arrested at the same time as her father. However, there is not much information known about her educational background and will be updated shortly.

In 2007, Emma entered the Coffee and Guava Festival beauty pageant in Canelas, in which each contestant was required to host a party in honor of her candidacy. Aispuro held hers on Three Kings Day. However, on the day of the party, Coronel’s future spouse, Guzman, entered the town with hundreds of armed men and at the party, he publicly announced his intention to marry her.

Eventually, she was crowned Coffee and Guava Queen after winning the pageant. During the coronation day, Guzman brought her three bands to celebrate her crowning moment. However, her reign as Coffee and Guava Queen ended after her wedding to El Chapo, after which the crown was passed down to the first runner-up.

In 2006, Coronel met Joaquin “El Chapo” Guzman at a party hosted by her father. Within a year, the pair got married on July 2, 2007, as the ceremony was surrounded by armed security guards. In 2012, she moved to California to give birth to twins at Antelope Valley Hospital and named the twin daughters as Emali Guadalupe and Maria Joaquina. Moreover, El Chapo’s name is missing from his twin daughter’s birth certificate since he was a wanted criminal at that time with a bounty of $ 5 million on him.

The estimated net worth of Coronel is said to be around $ 4 billion dollars living a luxurious life with her husband.