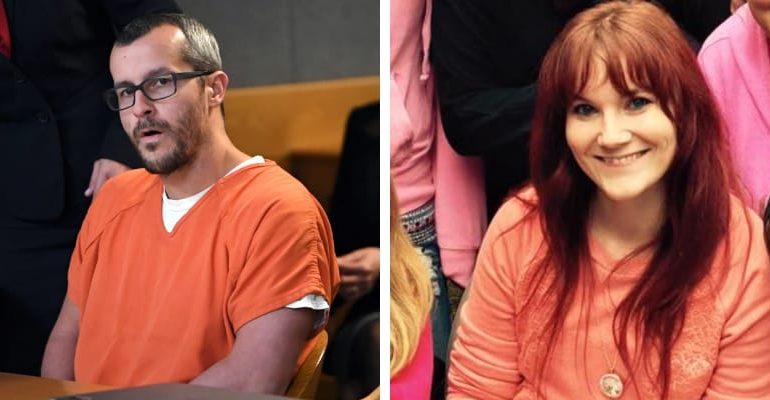 Anna Nowak is the prison girlfriend of Chris Watts and currently lives in Wisconsin, where Chris Watts is serving his sentence.

Chris pleaded guilty to murdering his pregnant wife “Shannan” and their two daughters, Bella and Celeste in August 2018. Then, he was sentenced to five life sentences, three of which would be served consecutively, without parole.

He killed his pregnant wife and two children and dumped their bodies in an Oil Tank, this horrific incident took place in the early morning of August 13, 2018, in Frederick, Colorado.

Now, he is serving time at the Dodge Correctional Institution in Waupun, according to the Wisconsin Department of Corrections. Earlier, he was moved out of his Colorado institution in December for “safety reasons.”

Colorado Department of Corrections spokesperson, told A&E, “He has been moved out of Colorado for security concerns due to him being a high-profile offender.” They add that this likely meant he was receiving threats in prison.

A New Netflix series “American Murder: The Family Next Door,” reveals the chilling moment about Chris Watts who convicted of murdering his pregnant wife, Shanann, and their two daughters, stuffing the children in oil drums.

Who is Anna Nowak?

In 2019, Anna visited Watts over 30 times and Chris is allowed a small number of regular visitors while he serves his life sentence at Dodge Correctional Facility.

According to the report, his parents Ronnie and Cynthia are allowed to visit him. Chris’s older sister Jamie along with few friends also visits sometimes, but Anna hitting the maximum number of visits per day in April of 2019.

Now, Anna Nowak lives in Wisconsin, where Chris Watts is serving his sentence. In a recent interview with HLN docuseries, Lies, Crimes, & Video, Anna revealed her relationship with Chris and blamed Watts’ mistress, Nichol Kessinger, for the murders.

Anna told to docuseries that “Chris feels that if the affair had never happened, then she would have never come into his life, that the murders would never have happened,” and added, “She thinks that he had this strong control over him, that he describes like a leash.”

Who is Chris Watts?

The family lived in a five-bedroom home in Frederick, Colorado, purchased in 2013 and the couple declared bankruptcy in 2015.

He was employed by Anadarko Petroleum, while Shanann was an independent representative for the multi-level marketing company Le-vel, selling a product called Thrive. 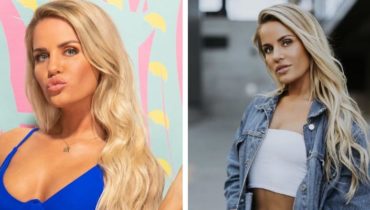