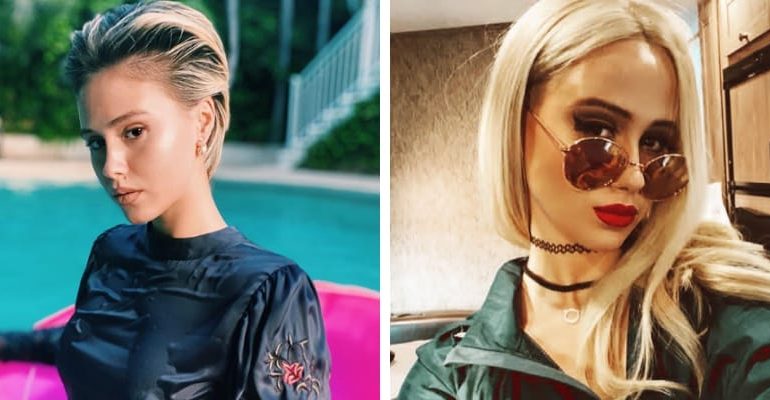 Maria Bakalova was born on June 4, 1996, and from Burgas, Bulgaria. She is an Actress, and now in the media headlines after she played Borat’s daughter in the new Borat Subsequent Moviefilm by Sacha Baron Cohen. 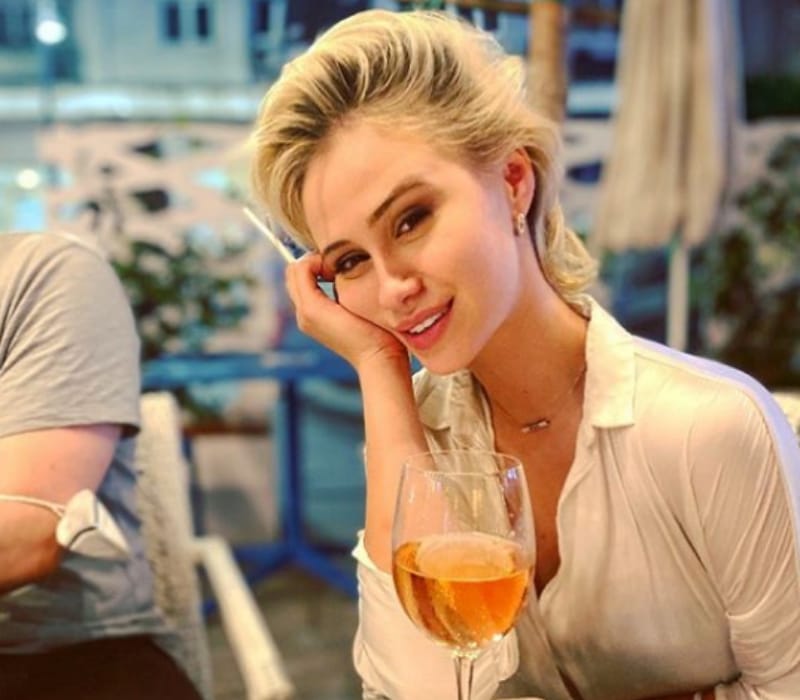 In the small clip, Rudy meets the conservative news journalist Maria Bakalova obviously it was a fake interview and after completing they returned to a hotel but there was a camera present in the room, Maria was helping Rudy and at one point the former mayor leaned back on the bed and stuck his hand into his pants.

Furthermore, anything else could happen Borat enters the room and said “She’s 15. She’s too old for you.” In the Borat Subsequent Moviefilm, Maria Bakalova plays teenager Tutar, and the movie released on October 23 on Amazon Prime.

In the film, former mayor Giuliani said that ‘I was fully clothed at all times,’ and told Maria that he was merely tucking in his shirt, not doing anything untoward. On October 21, Giuliani told WABC radio ‘I lean back and I tuck my shirt in and at that point they have this picture that they take, which looks doctored by in any event.’

Regarding this controversial scene, the former Mayor tweeted “The Borat video is a complete fabrication,” and added “I was tucking in my shirt after taking off the recording equipment. At no time before, during, or after the interview was I ever inappropriate. If Sacha Baron Cohen implies otherwise he is a stone-cold liar.”

Former Mayor also accused Hollywood and told they’ll do anything, they’ll attack me over anything possible,’ and ‘And now the idiot Borat is going after me with a totally sensationalized false account of a ridiculous movie, I guess, he has done.’ Later, he concluded with the statement ‘everybody in Hollywood hates me.’

Who is Maria Bakalova?

She is an actress from Bulgarian, she studied at the Bulgarian National School of Arts before landing the role in Cohen’s latest Borat film. At the age of six, Maria began learning flute lessons and singing. 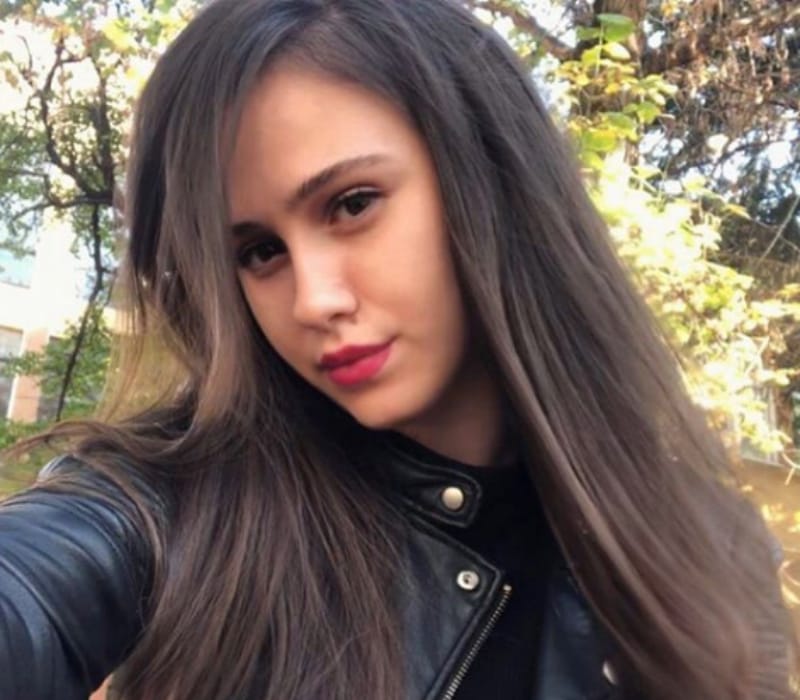 Maria studied at the National School of Arts in Burgas, majoring in acting for drama theater and a second major in flute. In 2018, she starred in Bulgarian films including Transgression, and appeared in several television shows.

Curently, she’s represented by AS ART Production House, a production agency. In 2020, she played in the movie Last Call, but she gained fame for her role as Tutar Sagdiyeva in the mockumentary Borat Subsequent Movie film.

Besides this, Maria appeared in the film such as XIIa, Angels, Due to Unforeseen Circumstances, Dream_Girl, The Father, Tipichno, and Gomorrah. In 2018, she won the AltFF Alternative Film Festival award for the best actress category.

Talk on her family there is not much information about her father, mother, and siblings. 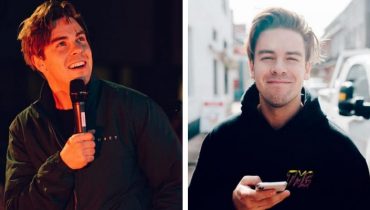 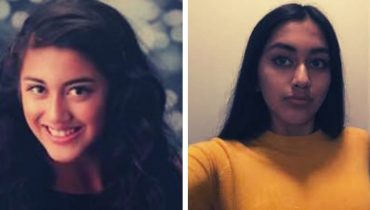