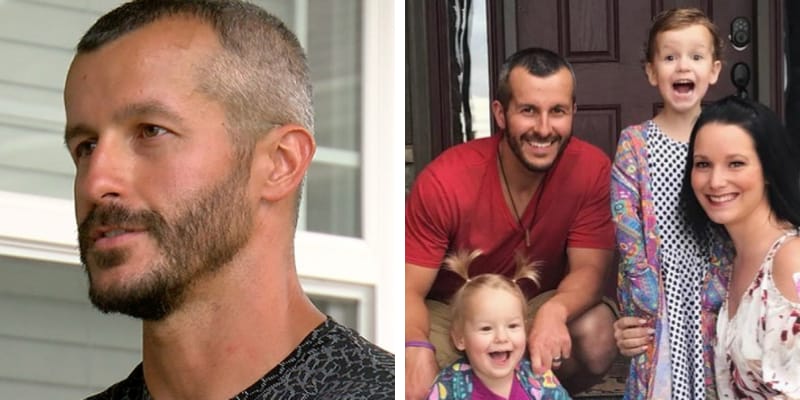 Chris Watts was born on May 16, 1985, and from Oklahoma, USA. He is a Chemical Engineer and in August 2018, Chris Watts pleaded guilty to murdering his pregnant wife “Shannan” and their two daughters, Bella and Celeste.

Later, he was sentenced to five life sentences, three of which would be served consecutively, without parole. Chris after killing his wife and daughter and called the police officers to file the missing report. Moreover, the Investigation team discovered the bodies in an Oil Tank. 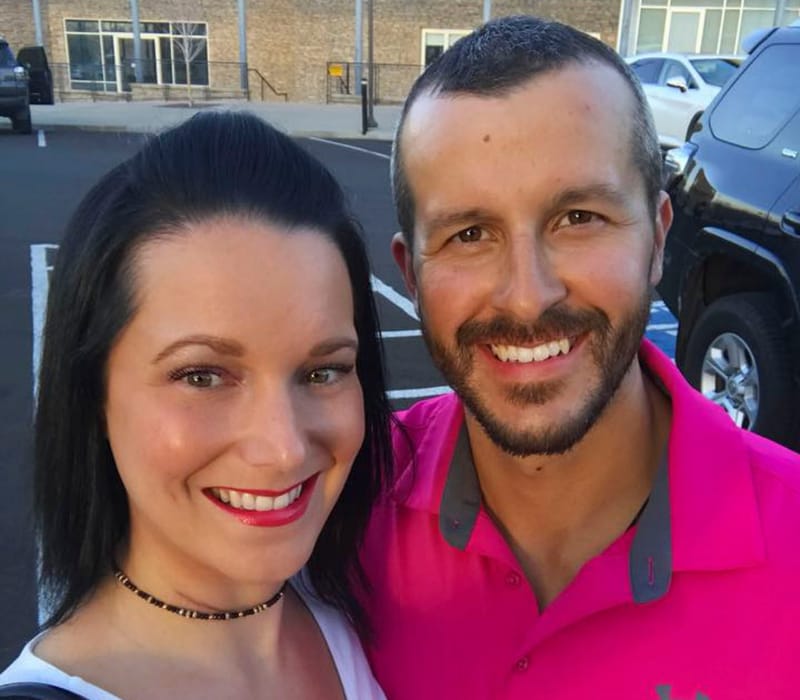 According to the report he worked in the Anadarko Petroleum Company. This incident occurred in the early morning of August 13, 2018, in Frederick, Colorado. Watts pleaded guilty on November 6, 2018, to multiple counts of first-degree murder as part of a plea deal when the death penalty was removed from sentencing. 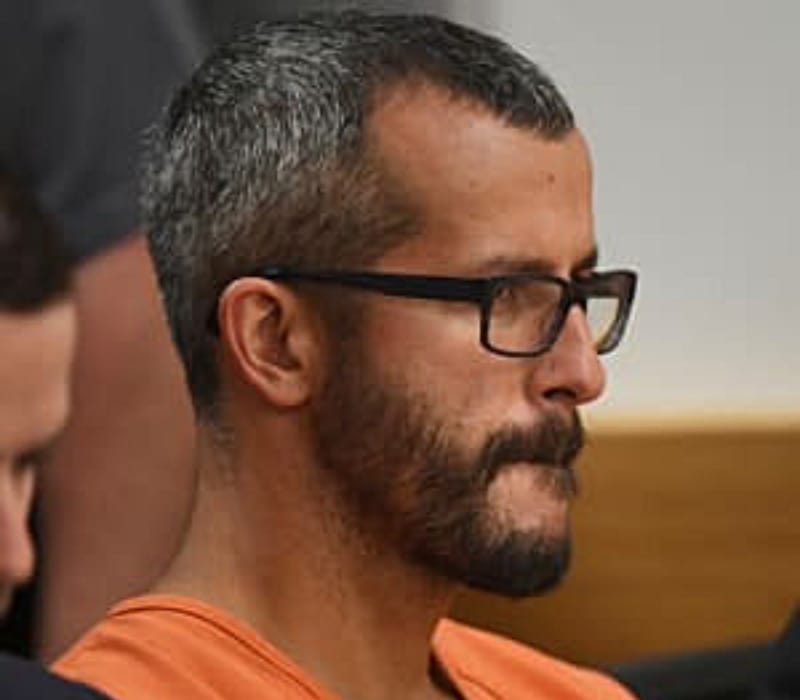 Currently, he is serving time at the Dodge Correctional Institution in Waupun, according to the Wisconsin Department of Corrections. Earlier, he was moved out of his Colorado institution in December for “safety reasons.” After his transfer, Mark Fairbairn, a Colorado Department of Corrections spokesperson, told A&E, “He has been moved out of Colorado for security concerns due to him being a high-profile offender.” They add that this likely meant he was receiving threats in prison.

The Dodge Correctional Institution is a maximum-security correctional facility in Wisconsin.

A New Netflix series “American Murder: The Family Next Door,” reveals the chilling moment about Chris Watts who convicted of murdering his pregnant wife, Shanann, and their two daughters, stuffing the children in oil drums.

He was married to his wife Shannan Watts and they were married in Mecklenburg County, on November 3, 2012. They had two daughters: Bella Marie Watts (born December 17, 2013) and Celeste Cathryn “Cece” Watts (born July 17, 2015).

The family lived in a five-bedroom home in Frederick, Colorado, purchased in 2013 and the couple declared bankruptcy in 2015. Chris Watts was employed by Anadarko Petroleum, while Shanann was an independent representative for the multi-level marketing company Le-vel, selling a product called Thrive.