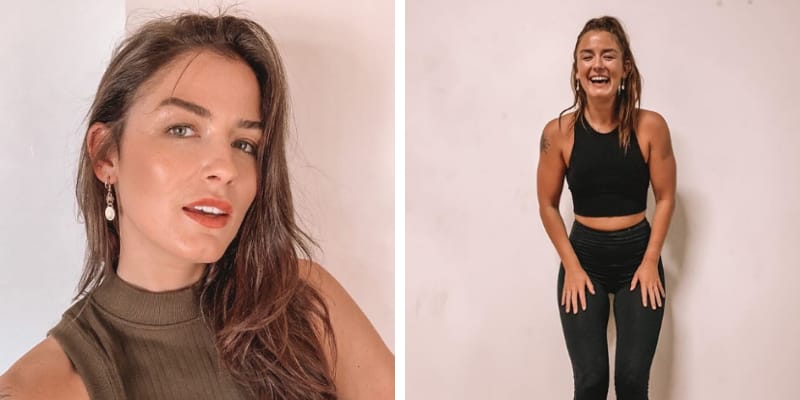 Aesha Scott was born in 1993 and from LA, USA. She is a Stewardess and rose to fame after participating in the Below Deck Mediterranean, it’s an American reality show on a super-luxury yacht.

She appeared on the Below Deck Mediterranean Season 4, in that season other recruits are Chef Mila Kolomeitseva, Third Stew Anastasia Surmava, and deckhands Travis Michalzik and Jack Stirrup. 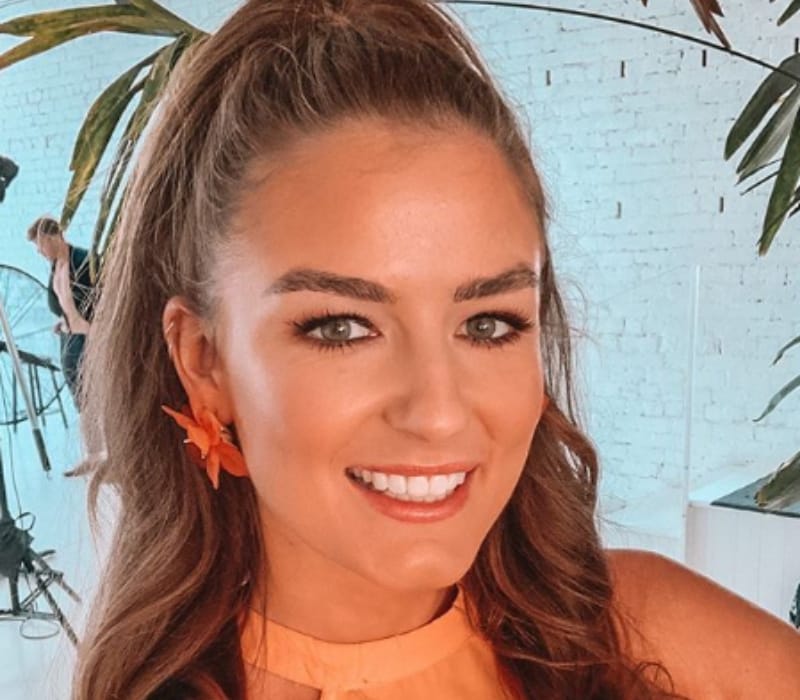 Scott enjoyed her time in the show and on June 4, 2019, she took to Instagram and wrote “GUUUUUYZZZZ! IT’S TONIGHT!! If you want to see me be the loose unit, gutter-humored, hyperactive happy spastic that I am, this series is for you! Make sure you watch my story from the start, premiering this TONIGHT at 9 pm on BRAVO!.”

Curently, she’s now in the media headlines after making her relationship public, on July 11th, she posted on Instagram about her new man Scotty Dobbo in her life.

On July 12th, she posted the picture of herself with her Boyfriend captioned “This guy though,” and added, “I’ll go ahead and address the elephant in the room.”

“Yes, he is blatantly more attractive/photogenic/talented at everything side of this duo, but I feel like what I bring is a certain mysterious spice, especially when I do things like cry over two-minute noodles for no reason when I’m on my period.”

Later, she concluded the post with “So basically a power couple.”

Who is Aesha Scott?

She is a Stewardess and one of the contestants of Below Deck Mediterranean season 4, Aesha joined the crew last year 2019.

Scott was one of the favorite contestants because of her inappropriate and bawdy jokes in the show. She was a completely hilarious disposition and keep it real.

Besides this, she loves to travel and encourages her Instagram fans to get outside. On June 9, 2019, she wrote on Instagram “Getting into the bush is when I’m happiest!! Not your bush, just THE bush. If you haven’t ventured outside this week then make it a priority this weekend! You feel instantly happier, more peaceful, and boost the ol’ immune system. The world has so many sick things it wants to show us and we all just cruise around on our phones ignoring it. Look up, take your shoes off, and explore.”

Aesha also has a Youtube channel with 2.45 subscribers and on Instagram, she boasts 248k followers. During the time of writing, she has uploaded 6 videos mostly with her Boyfriend Scotty Dobbo.

Her latest video titled “American Roady Week Five! Van Life,” uploaded on October 21, 2020, the video description reads “This week we hang around Washington!! The beautiful PNW! We started in the Bavarian town of Leavenworth, met some amazing people, went on a scenic flight, a horse ride, and finished with a gorgeous day at some natural hot springs!!.”

Aesha grew up in a small town in New Zealand with four brothers. Furthermore, there is not much information about her father and mother.

Curently, she’s in a relationship with her new boyfriend Scotty Dobbo, the duo met in high school, but he was a year older than her. 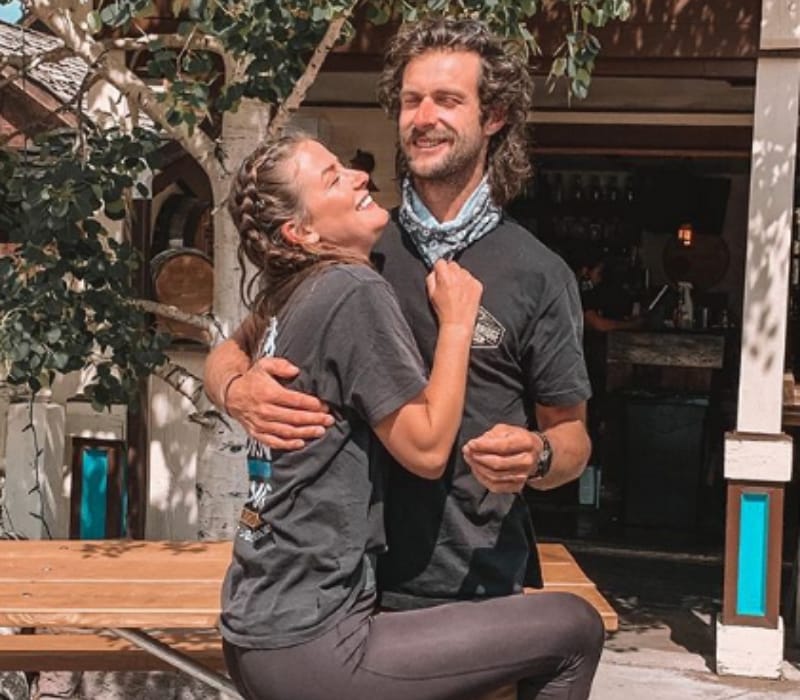 Scott told Bravo Insider “We always had a bit of a crush on each other,” and now they both travel around across the US, hiking, rock climbing, horseback riding, canoeing, and biking.

Previously, she formed a close friendship with a fellow crew member and deckhand Jack Stirrup, then their friendship turned to love. Furthermore, the couple ended the season together and appeared to have a hopeful future.

But Aesha came to know that Jack was still in touch with his ex, without first breaking up with her. Later, both confirmed everything was not fine between her and Jack Stirrup, since their messy breakup, Scott and Stirrup have said they don’t keep in touch.