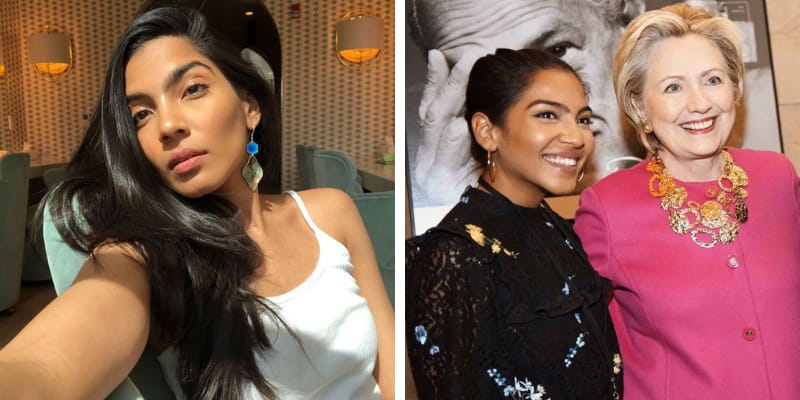 Zara Rahim is 29 years old and from the USA, she is a former national spokesperson for Hillary Clinton and a self-employed consultant based in New York.

On October 2, Trump announced that he and first lady Melania Trump have been diagnosed with COVID-19, Zara is accused of writing a now-deleted tweet that hoped for the death of President Donald Trump. 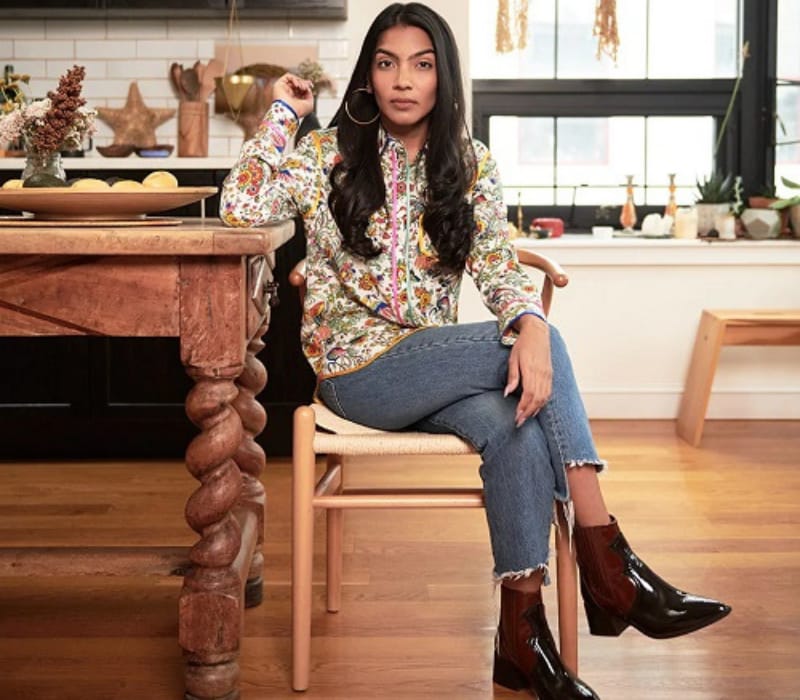 Curently, her Twitter account is set to private but from the screenshot that reads “It’s been against my moral identity to tweet this for the past four years, but, I hope he dies,” and she’s also accused of writing, “This f****** rules.” Furthermore, she also wrote: “I feel free,” and “And before y’all say anything I said tweet not say.”

Former Clinton spokeswoman and Obama staffer Zara Rahim has locked her account after tweeting (and deleting) that she hopes Donald Trump dies of Covid-19 https://t.co/BGPQugfHR4 pic.twitter.com/fmATphhHwQ

Who is Zara Rahim? 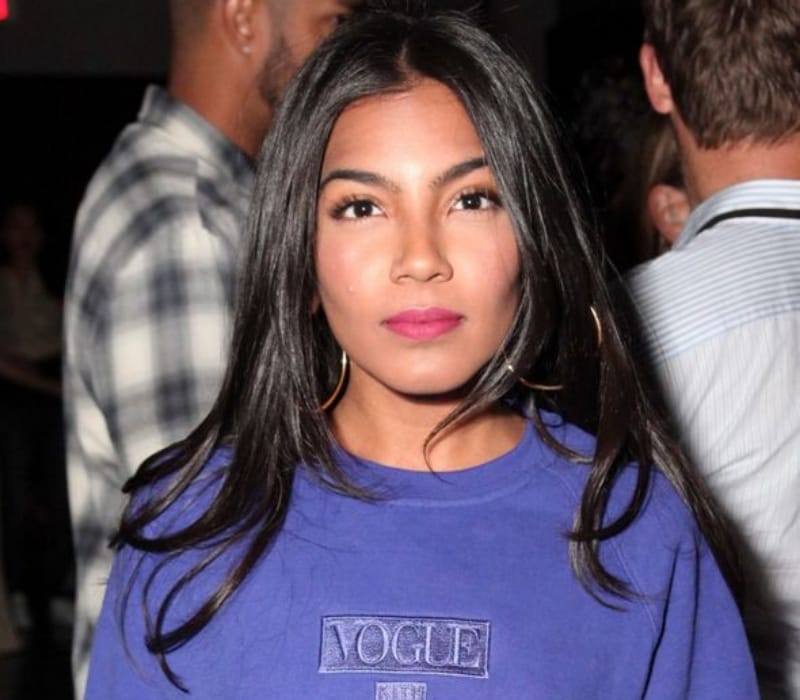 She started her career as Social Business Fellow at Yunus Centre and served there from June 2010 to August 2010, then she joined Obama for America as Digital Content Director.

In January 2013, Zara began working as Public Affairs, The office of Mayor Buckhorn for the City of Tampa untill July 2013. Later, in her career she served as The Office of Digital Strategy at Executive Office of the President, Public Policy & Communications at Uber, National Spokeswoman at Hillary for America, Director of Communications at Vogue, and Head of Strategic Communication at The Wing.

On Twitter and Instagram, her bio reads “knuck if you buck enthusiast, corn dog girl, strategist alumna of the schools of @BarackObama @HillaryClinton @voguemagazine she/her/hers.”

Talk on her family, there is less information about her father, mother, and siblings, but her parents immigrated from Bangladesh.