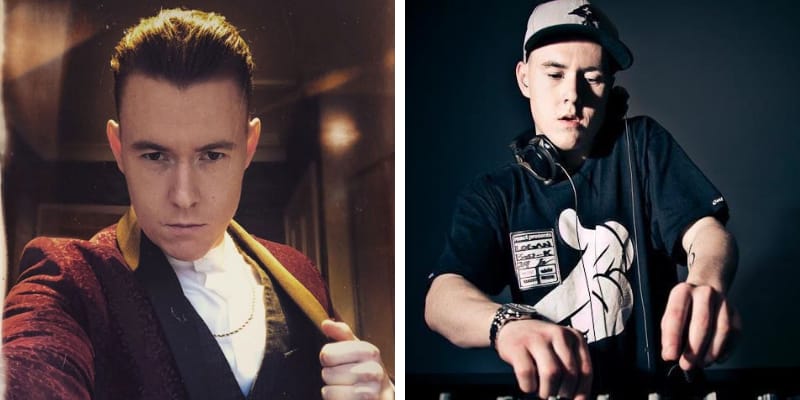 Cookie Monsta aka Tony Cook was 31 years old Dubstep producer and DJ, he passed away and leaves behind a son Olly. However, the cause of death has not been revealed at this time.

On October 2, a statement from his record label Circus Records reads “Our beloved Tony Cook (aka Cookie Monsta) has left us. We are devastated, no words can contain our feelings on such a day. All of our thoughts go to Tony’s family, friends and our heart especially goes out to Tony’s son Olly, the Mini Monsta.”

“The world will miss you Cookie, we will miss you brother. Out of respect for Tony’s family, we will hold off on commenting any further until deemed appropriate.”

He is a producer and DJ from Nottingham, UK, he studied music technology in college. At a very young age, he spent hours on his brother’s Playstation creating sounds on Music 2000, this inspired him to study music technology for real at college.

Furthermore, he was regular on the festival circuit, playing just about every big EDM festival under the sun. In May 2019, he canceled a series of performances due to mental health issues.

Talking about his career, Cookie Monsta toured all over the world and is constantly in demand, his DJing is energetic and his tunes are all bangers.

According to the website Insomniac, Cookie Mosta always attracted to the dirtier sides of music, whatever the genre, he was caught off guard by Rusko’s upbeat style on hearing ‘FabricLive 37’ and became instantly hooked. In 2015, he said in an interview with the Ministry of Sound’s website “something to tear down your house to,” he said while describing the Music.

Some of his Albums are Me Want Cookie, RIOT!, Wobble EP, Wheres My Cookie…?, Fade to Black, Mechanical Evolution, and Yow Momma. Besides this, he signed with Record labels such as Circus Records, and Nightbreed Recordings.

How old is Cookie Monstait? He was born on May 5, 1989, and from Nottingham, England, he was 31 years old during his time of death.

He is survived by his son, Olly.