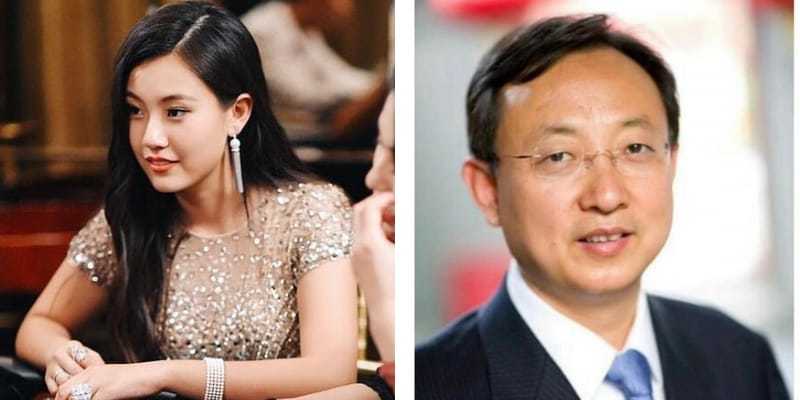 Yusi Zhao aka Yusi ‘Molly’ Zhao is a Chinese national also known as ” Molly” is identified as another student involved in largest college admission fraud scam was run by William Rick Singer. Furthermore, she was admitted to Stanford in 2017 under the sailing program despite not being a sailor.

Furthermore, her father named Zhao Tao paid $6.5 million in order for her to be admitted to Stanford University. Currently, Zhao is expelled from Stanford in March. Earlier, she was studying psychology and Asian studies major. 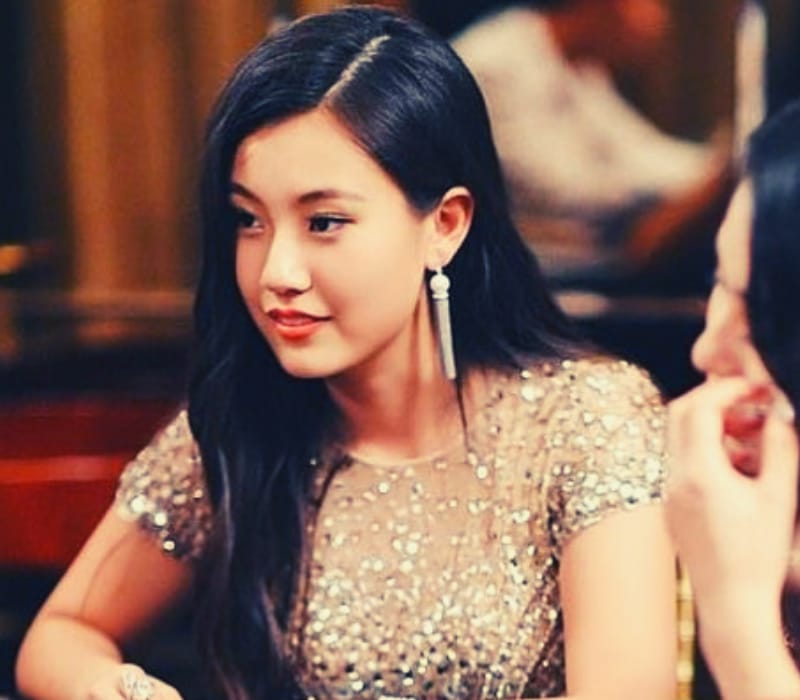 Federal prosecutors on March 12 announced the indictments and arrests of 50 people alleged to be part of a conspiracy to influence admissions decisions for otherwise unqualified college applicants. According to the source, more than $ 25 Million was paid as cheating and bribery leader William Rick.

Zhao’s father Zhao Tao is Chinese Billionaire and co-founder and chairman of Shandong Buchang Pharmaceuticals, based in Heze, China. In fact, these company supplies traditional Chinese medicine to fight against cardiovascular disease.

Moreover, in 2018 Zhao Tao was ranked #as number 197 on Forbes’ China Rich List. In November 2016, his company began trading on the Shanghai Stock Exchange. Later, he graduated from Fordham University with an MBA. In fact, in 2007 he was involved in Chinese drug manufacturers’ bribery scandal.

Zhao family met Singer through a Morgan Stanley money manager. Furthermore, on March 30 she was expelled from the college and her student profile has been taken down at Stanford.

Currently, Yusi Molly Zhao is trending on Chinese social media site named Sina Weibo and it has around 500 million users. In which she was addressing her admission to Stanford has millions of views and more than 100,000 were engaged in a discussion about her comments on being accepted to Stanford.

Additionally, other students involved in this scams are Isabelle Henriquez and Lauren Isackson. The sailing coach named Vandemoer was also fired after the deal was revealed and he will be 18 months for taking over $750,000 in kickbacks from a charity run by the mastermind behind the college admissions scandal, Singer. In fact, Vandemoer did not help Yusi Molly Zhao’s application in any material way, and she was ultimately accepted to Stanford partly due to the fact that she had fabricated sailing credentials.