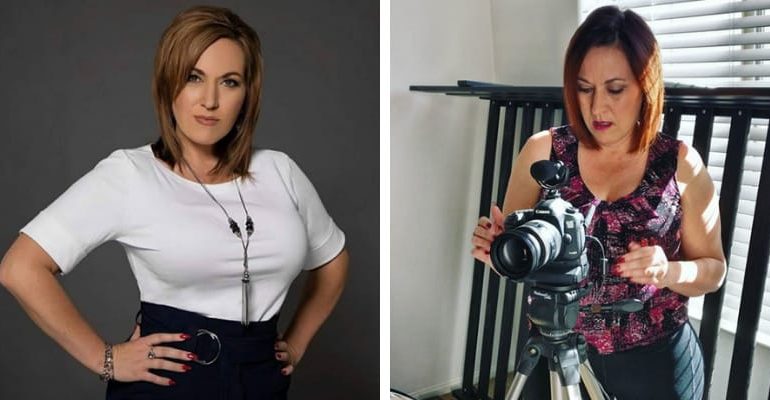 Amy Vilela was born in 1979 and from North Beach, Maryland. She is the candidate for Nevada’s 4th Congressional District in the U.S House and she is an Activist, Businesswoman, and Politician.

Furthermore, her father worked as a Tobacco farmer and later turned a Union Ironworker and her other was a Homemaker. Later, Amy parents got divorced from each other when she was 9 years old. In fact, Amy lost the primary on June 12, 2018, to Steven Horsford (Businessman and Politician). 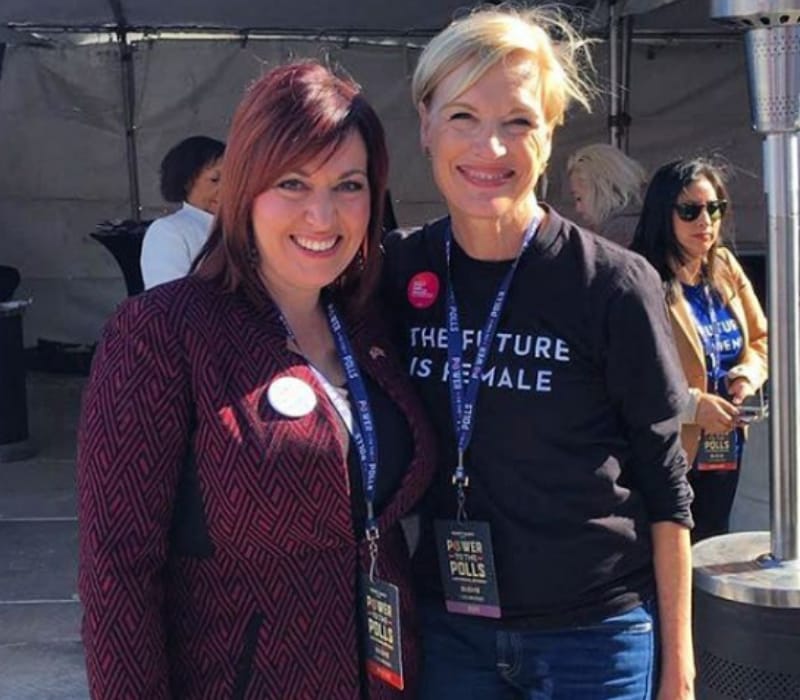 She dated and married David in 1996 and during that time Amy was senior in High School. David currently works in the United Staed Air Force officer and their wedding ceremony took place in private and only a few friends and family members were allowed.

Later, this couple shares a daughter named Late Shalynee. Unfortunately, in 2015 Shalynee 22 years old lost her life due to some health issue and according to the report she was suffering from deep vein thrombosis which is a highly dangerous condition and this kind of disease could be treated on time if caught early.

However, Amy didn’t have the Insurance and they pressured her to leave the Hospital. Later, the family filed a lawsuit against the facility claiming that Shalynne could sign up for COBRA and its a government plan that would have provided a temporary continuation of her employer-based Insurance from an earlier Job.

In fact, her family believed that her death could be avoided if the system was not corrupted and she came to know that her kid had still been insured at the time of her ER visit and Amy didn’t know about it and her daughter recieved the treatment like an Uninsured person in the Hospital.

"For one of us to make it through, a hundred of us have to try." This is only the beginning. Knock Down The House in select theaters and on Netflix May 1. To find or host a screening visit www.knockdownthehouse.com #KnockDownTheHouse @netflix

How old is Amy Vilela? was born in 1979 and from North Beach, Maryland and she is 39 years old as of 2019. Furthermore, she completed her Education from Park University in 2002 and recieved BA Sc. Degree in Accounting and Business Management.

Amy appeared in the Netflix documentary titled “Knock Down the House” in 2019 and Rachel Lears is the director of the Project and she also won the Sundance film festival awards and Wisconsin film festival.

Amy started her political career after she lost her daughter and this inspired her to enter the world of politics. Later, in 2009 she started her career as a chief financial officer in Tammy Lynn Center for Developmental Disabilities.

She served between 2009 to 2012 and in 2011 she launched her business called Vilela Photography. Amy recent job was at Foresee consulting as an Executive Vice President of Finance and served there between 2013 to 2017. 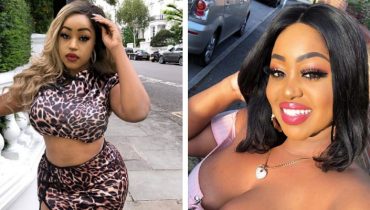