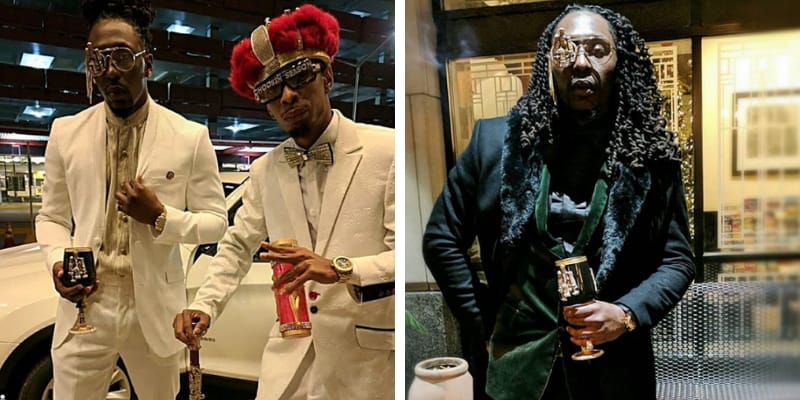 Rashaun Parks aka Tippy Toppy Big Pimpin was born in 1986. Recently, he was arrested on May 1, 2019, and charged with Transportation for Illegal Sexual Activity and Racketeering. Furthermore, he is also known as Ivy, Ivy League, and Milton Bradley. 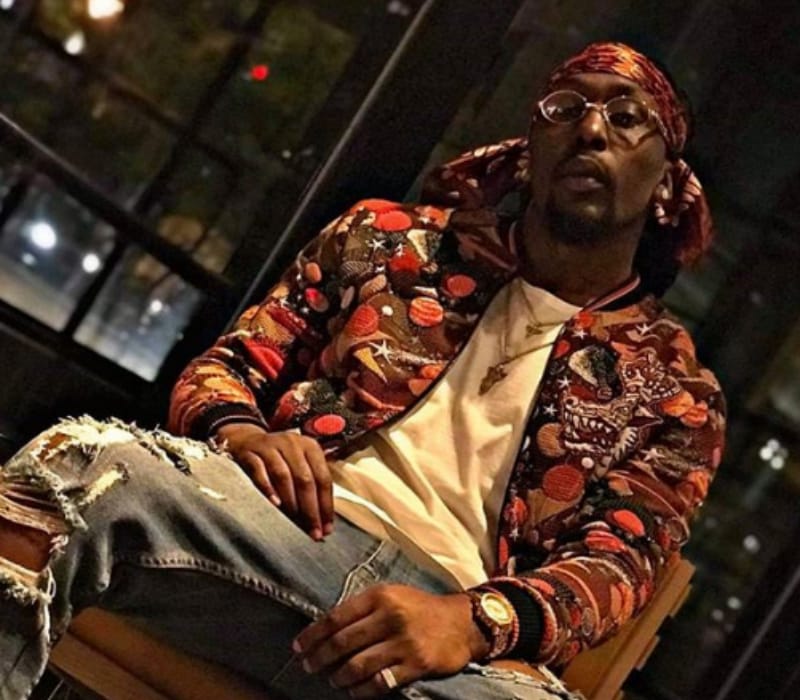 Rashaun was a longtime pimp and according to the Government report, he started this business from 2011 until April of 2019. In addition, he has a clothing line named “KnotCheckers” and he also calls himself a music promoter, but his main income source is from trafficking young women.

However, he brags about his works on social media and he has two Facebook pages and an Instagram page. In 2014, he started this sex racket and involved in numerous sex workers, some underage and some being trafficked, the government says. 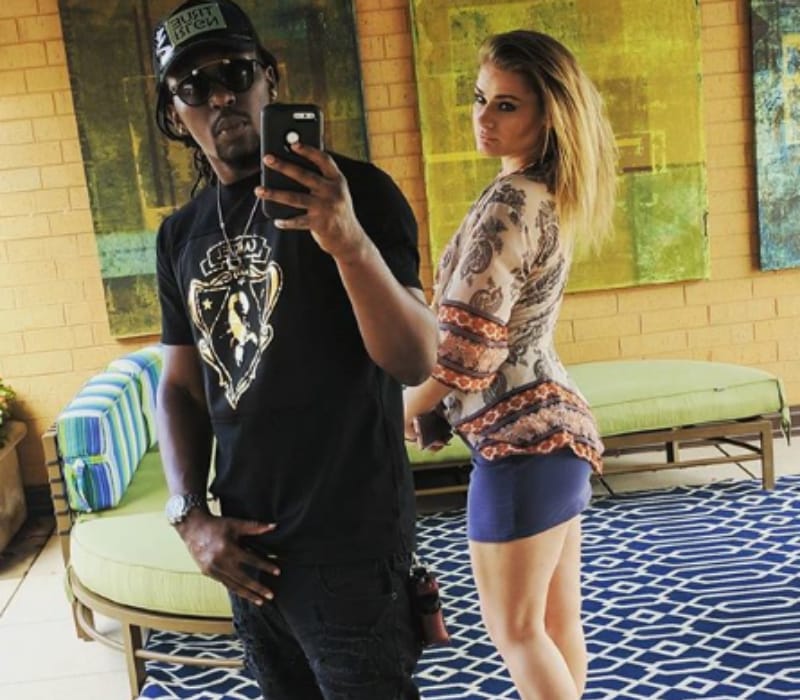 In 2015, Ivy assaulted and stabbed another pimp in the chest after the heated argument of a prostitute who had stopped working from him. Moreover, the woman refused to testify and the case was closed.

How old was Rashaun Parks? was born in 1986 and he is 33 years old as of 2019. Furthermore, once an undercover agent posing as a 19-year-old girl from Arizona spoke with Ivy and later in the conversation he revealed he was making around $300,000 a year.

Later, in January 2017 on his Facebook page, he posted the picture of a woman who he had working for him but left to make more money and he mocked her for leaving him. In fact, this is not the first time he did this there are many examples of him.

Rashaun launched his clothing line in January 2014 named “KnotCheckers” under the Tagline called “1604 Brand, a premier name in quality urban lifestyle apparel”. Furthermore, on the website, he just sells two items tee and hoodie. Ivy poses with a pimp cup or chalice and posted many images of him in Thailand, Bangkok, and Vegas, Montreal, and Chicago. 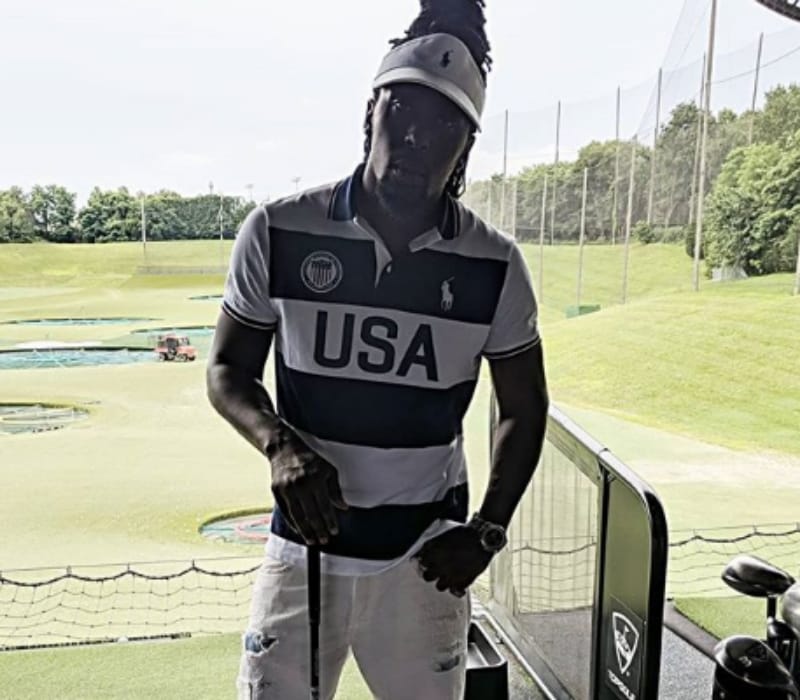