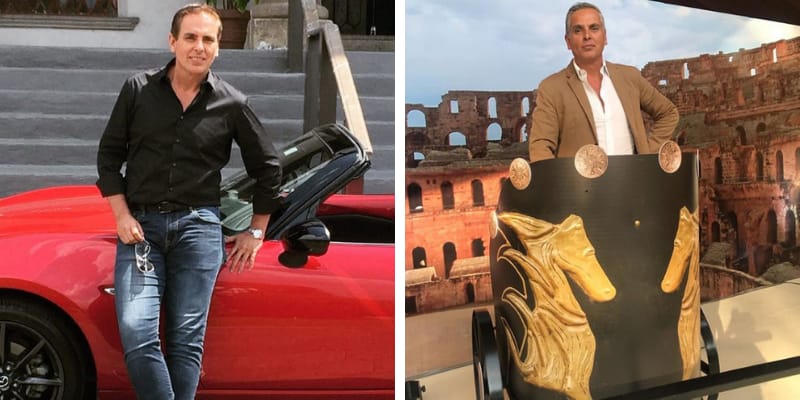 Xavier Ortiz was born on June 29, 1972, and from Mexico. He was a Mexican actor, singer, model, producer, TV host, entrepreneur, and owner of the bar-restaurant la Santa bar in Guadalajara, Mexico.

On September 7th, he died by suicide and his death was confirmed by the singer’s former partner Sergio Mayer Breton on Twitter. 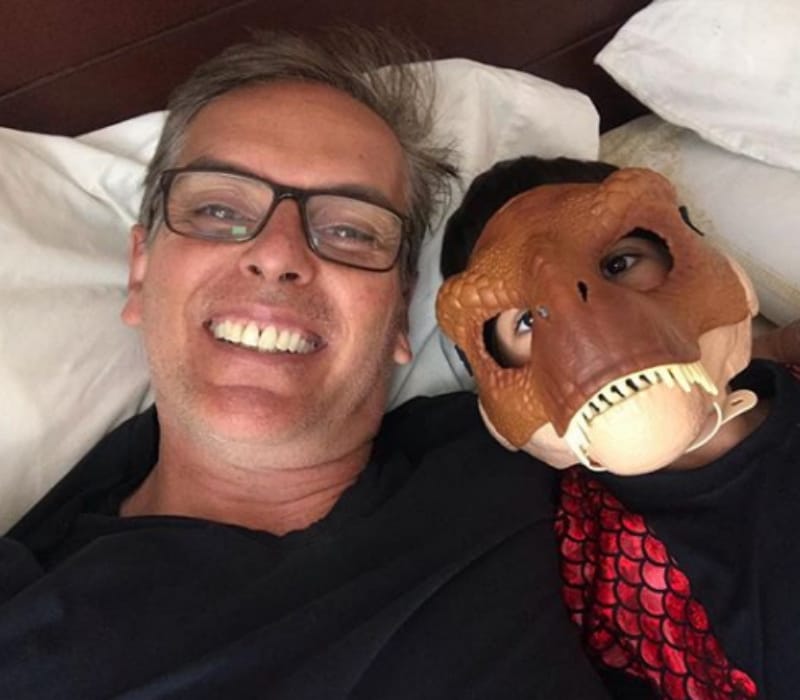 She wrote “With deep sadness and great pain, I report the death of my dear brother and great colleague of the Garibaldi Group and actor, Xavier Ortiz,” then the singer sister Olga Ortiz Ramirez also confirmed her brother’s death.

Furthermore, Olga revealed that he took his own life and was depressed by the Covid-19 pandemic situation. Adding to that he was separated from his second wife recently, she said.

According to the source, Xavier started selling face masks and antibacterial gel due to the lack of work.

He was the member of Garibaldi it was an extremely popular Latin pop group through the 1980s and ’90s and was created by Luis de Llano Macedo who is a Mexican TV producer, the original members included Ortiz, Sergio Mayer, Patricia Manterola, Paty Montenegro, Charly López, and Katya Llanos. 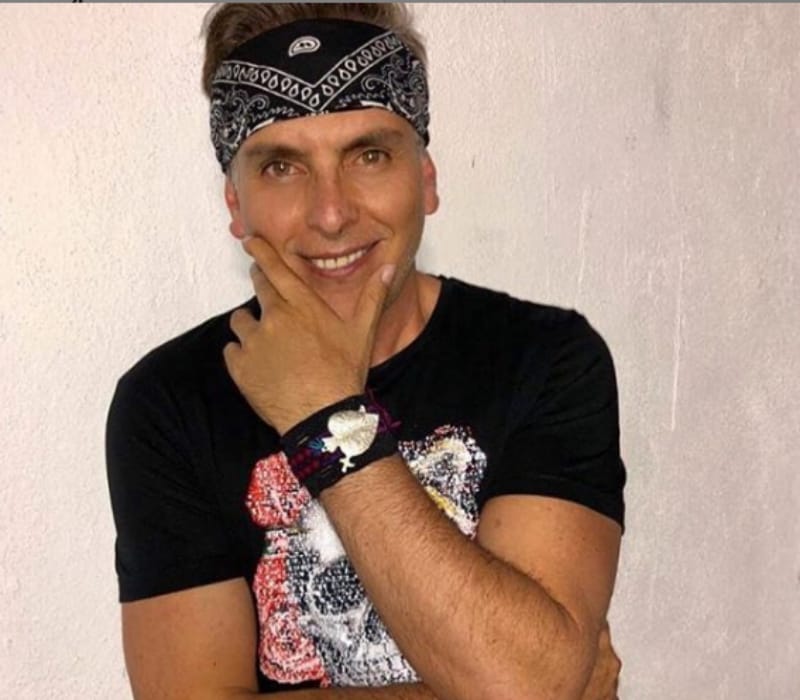 In 1988, Garibaldi was seen as controversial in their native country due to their musical style and appearance, but the group broke up after just a few months. In 2010, Garibaldi then reformed again to mark 200 years of Mexican independence and recorded Garibaldi Bicentario and toured both the US and Mexico.

Furthermore, their self-titled debut album came out in 1988 and their last album, Bicentenario, was released in 2010.

Xavier was also an Actor, Model, Producer, TV host, and owner of a bar-restaurant in Guadalajara, Mexico. As an actor, he featured in a handful of films, including 2005’s Journey from the Fall.

His final role was Romero on the TV series The Noir Bizarre and he was also a series regular on the shows Un gancho al corazo, Duel of Passions, Camila, and Sentimientos ajenos.

In 2007, he appeared in Lovesickness and starred as Felipe Pazos in the Steven Soderbergh-directed Che: Part One in 2008.

However, there is less information about his father and mother but has a sister named Olga Ortiz Ramirez.

On April 17, 1999, he was married to Patricia Manterola, another former member of the group, and they were married together for five years.

Later, he married Sergio Mayer Breton but after a few years, they both got separated.

The estimated Net Worth of him is under review.