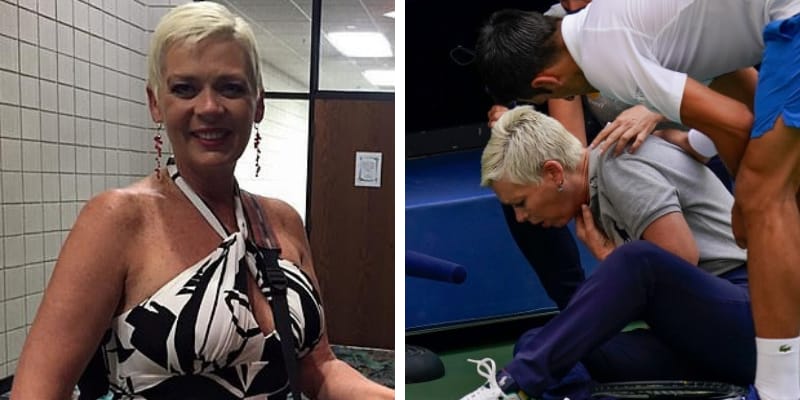 Novak Djokovic after losing a point in his match, Djokovic forcefully hit a ball behind him toward the back wall of the court and the ball hit Laura Clark in the throat, causing her to fall to the ground where she was gasping for air. 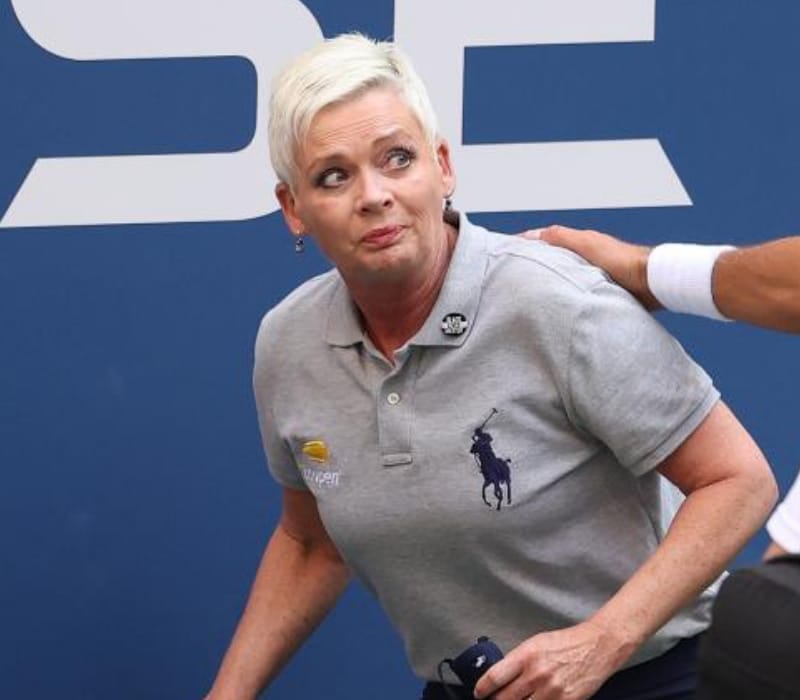 After this, Djokovic walked over to her as soon as he saw what happened but Laura was able to walk off the court on her own but had to be removed from the officiating rotation. In the season, Djokovic was vying for his 18th Grand Slam title and was a heavy favorite to win the tournament.

Regarding this Incident, Djokovic made a statement on his Facebook page, he wrote.

“This whole situation has left me really sad and empty. I checked on the linesperson and the tournament told me that thank God she is feeling ok. I‘m extremely sorry to have caused her such stress. So unintended. So wrong. I’m not disclosing her name to respect her privacy. As for the disqualification, I need to go back within and work on my disappointment and turn this all into a lesson for my growth and evolution as a player and human being. I apologize to the US Open Tennis Championships and everyone associated with my behavior. I’m very grateful to my team and family for being my rock support, and my fans for always being there with me. Thank you and I’m so sorry.”

Who is Laura Clark?

She is a native from Owensboro, Kentucky and her first tournament was in Evansville and she served as linesperson, chair, and referee during junior, college, and professional-level tennis matches in her career. 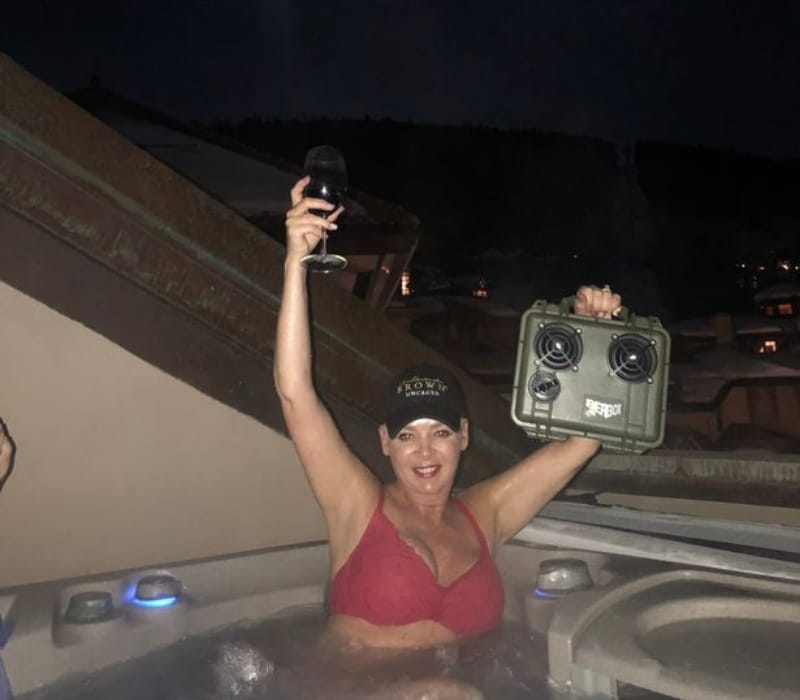 On her Instagram, Luara received thousands of hate comments and Novak took to Instagram to urge his fans to be “supportive” of Laura.

On September 8th, he wrote on Instagram “Dear #NoleFam thank you for your positive messages. Please also remember the linesperson that was hit by the ball last night needs our community’s support too. She’s done nothing wrong at all. I ask you to stay especially supportive and caring to her during this time. From these moments, we grow stronger and we rise above. Sharing love with everyone. Europe here I come.”

Laura in her post was paying tribute to her late son, one fan wrote: “Don’t worry, you’ll join him soon.” Later, another person saw the post and replied: “hahahahahahahaha YEEEEES, YEEEEEEEES.”

Her son Josh died in a motorcycle accident in 2008 and he was just 25 years old.