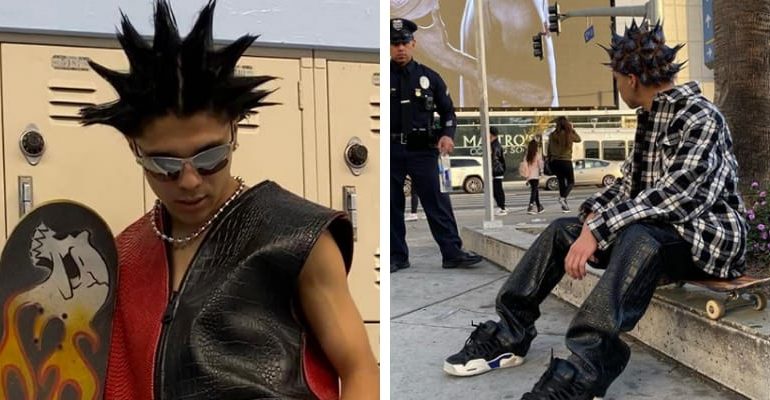 Vincent Nava was 21 years old American Skaterdied on September 6, 2020, in a car crash in the California city.

His death was confirmed by his family, Nava was known for doing crazy tricks with his skateboard and for his iconic sprayed hair look. 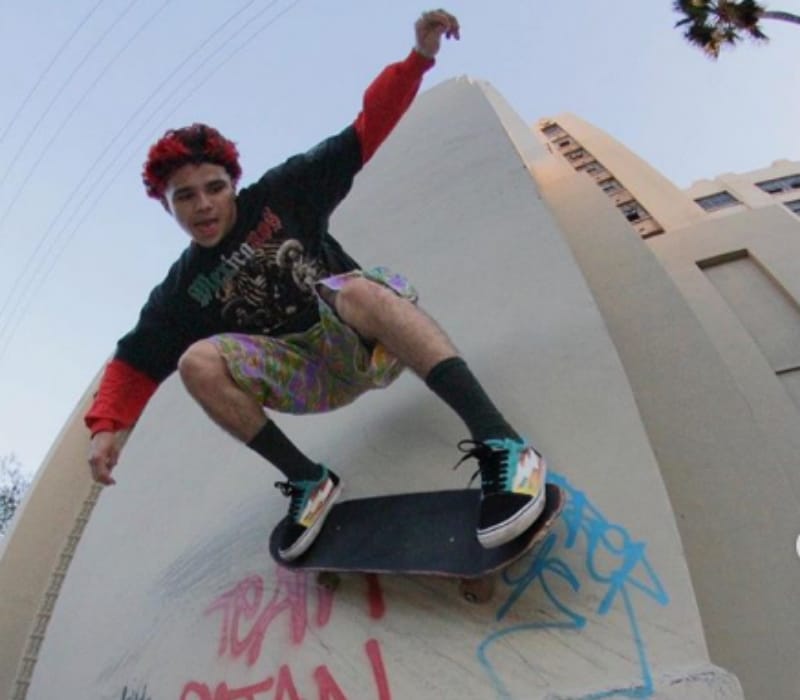 Vincent Nava’s family has Launched a GoFundMe Page to help with funeral expenses and till now $16,820 raised of the $20,000 goal.

The page reads “For everyone who knew him, Vincent was one of the most talented skateboarders to ever skate the streets of Los Angeles and the surrounding areas. His passion for skateboarding was evident because he lived and breathed it every day of his life. His natural talent and dedication to his craft began opening so many doors and career opportunities that he both deserved and worked hard for. Unfortunately, his beautifully amazing and talented life was tragically cut short in a car accident. As we all hoped and prayed for him to pull through, God had different plans. As a result, Vincent’s family lost one of the most loving, compassionate, and loyal human beings anyone would ever know. Now having to deal with the insurmountable grief, the family has to begin making funeral arrangements for a life that was taken way too soon.”

“To help Vincent’s family as much as possible, we have created this GoFundMe page in an effort to take care of all the funeral expenses to help ease the trauma just a bit. Anything and everything is greatly appreciated! If you cannot donate, please help spread the word to anyone you can.”

Vincent Nava was a Los Angeles skater and he was sponsored by Pig Wheels, and he lived in Los Angeles with his parents.

During the quarantine, he has seen skating, and in an interview, Nava revealed that he took all the precautions when he went out to skate and was only accompanied by his camera person.

Earlier, in an interview with Thrasher Magazine, Nava was asked whether he was scared to die, he replied “I mean, I don’t want to die. If you kind of think about it, it really is scary. But a lot of s*** happens from one day to another and you just gotta live life. You can’t live life being scared, ‘cause you can never be too safe. Someone can do something stupid and f*** it all up, even when you’re being safe. You just got to be aware, but still, have fun.”

While growing up he went to a nearby skatepark to practice his sport and grown-up skating on the flat ground at skate shops. Furthermore, he was known for his spiked hair and unique look.

When asked about his Hair Style he told Thrasher Magazine publication it can take an hour and 30 minutes and two bottles of hair spray to do his hair and the skater revealed that when he had grown his hair long enough he tried doing spikes and fell in love with the hairstyle.

How old was Vincent Nava? He was born in 1991 and from Los Angeles, USA, he was 21 years old during his time of death. 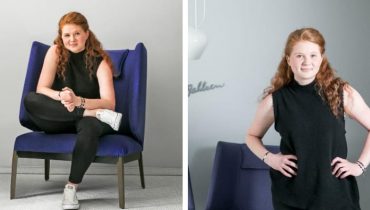 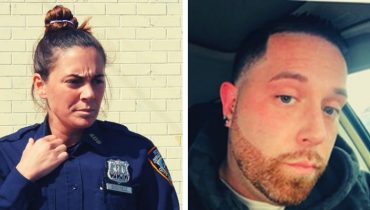