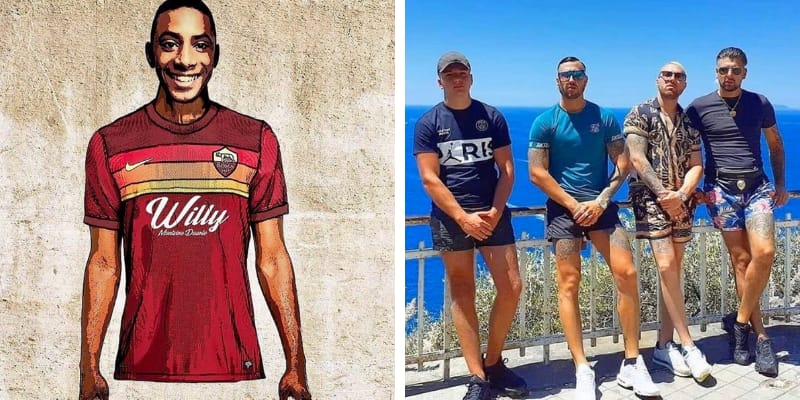 Willy Monteiro Duarte was 21 years old son of African immigrants, On September 6th he was beaten to death during a fight in Colleferro, a city on the outskirts of Rome. Furthermore, several members of a notorious gang were accused of being involved in his death.

On Saturday, Premier Giuseppe Conte and Italy’s interior minister walked in a funeral procession along with hundreds of people, till now four Italians have been arrested, including a pair of brothers with police records. 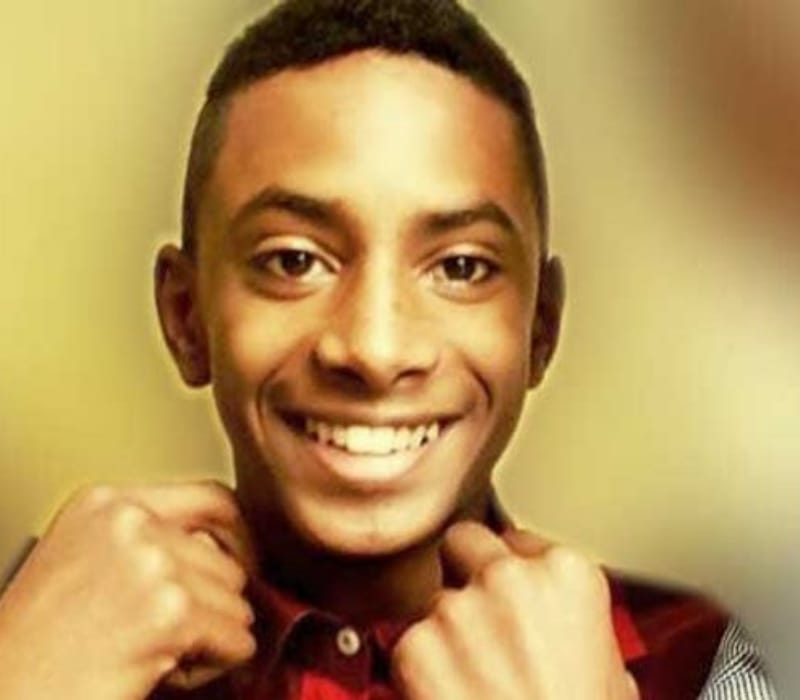 Who is Willy Monteiro Duarte?

On September 6th, he was killed during a fight in Colleferro, a city on the outskirts of Rome, he was born in Rome to parents from the African island nation of Cape Verde, he was described as hard-working and upstanding by those who knew him.

Willy grew up in the town of Paliano and worked at the Hotel Degli Amici di Artena as an assistant cook, recently he gained citizenship, attended a school in Fiuggi.

The fundraiser has been set up, which reads “Hello friends, we would like to help Willy’s family concretely. We are in contact with the local municipalities and we are trying to involve all the press and television channels that are contacting us. (We want) to start a fundraiser for Willy’s family, to which each of us can participate (in) what we can … We thank all those who want to contribute.”

Then, added “He went out to spend an evening with his friends, the ones he grew up with, the ones he has known all his life, and he never came back. My son didn’t deserve to die like that. My little one was so good.” 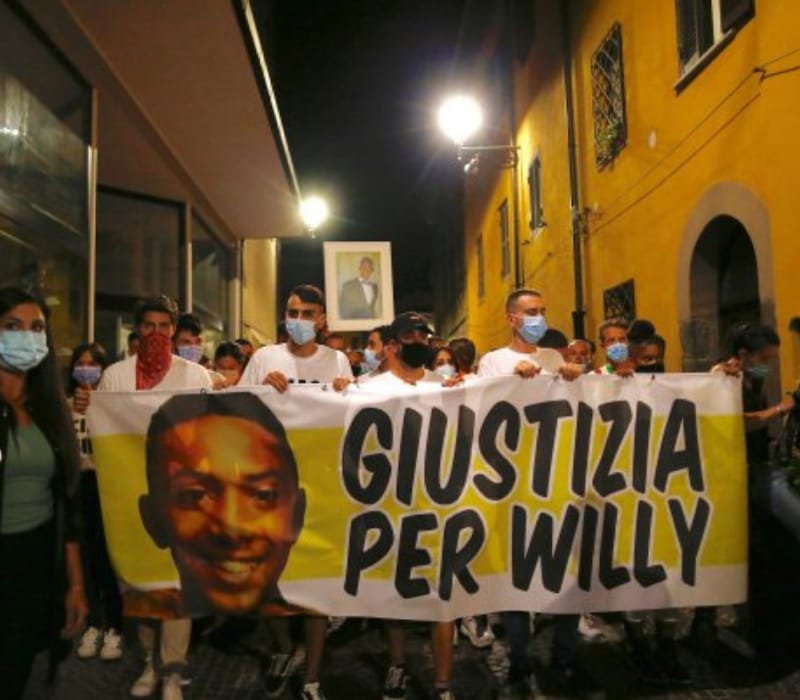 In an Interview with La Repubblica, Willy Monteiro Duarte’s mother said “I can’t believe it, my son didn’t deserve this end. His dream was to be a cook, which is why he had been a hotelier and was currently working at the Amici di Artena hotel.”

Four Italian’s were arrested and included two brothers who were mixed martial artists named Gabriele (26) and Marco Bianchi (24), as well as Francesco Belleggia (23) and Mario Pincarelli (22).

All four were involved in a gang named Artena Gang aka “Banda di Artena.” La Repubblica reported that Bianchi brothers Marco Bianchi and Gabriele have been terrorizing the area for years with fights and violence of all kinds.

He was honored with applause as his casket was carried out and his funeral procession took place at a sporting stadium and since his death, social media erupted with the #vigliacchi, Italian for “cowards.”

Furthermore, even the prime minister showed up at the funeral and the mayor of Paliano, Domenico Alfieri wrote on Facebook “The city of Paliano is mourning and mourning his young son, torn from life too soon, in the most barbaric way. A pure boy who with his conduct has given us teaching that none of us can ignore. There is no space between the righteous for violence, hatred, and overwhelm.”

Later, he added “Yesterday’s funeral was an opportunity to express unanimous condolences, which from Paliano spread to the nearby centers and, crossing regional borders, involved the whole of Italy,” he said. “This is for us a sign of great hope, in the drama we are experiencing as a community..”

How old was Willy Monteiro Duarte? He was born in 1999 and from Italy, he was 21 years old during his time of death.

He was born in Rome to parents from the African island nation of Cape Verde.