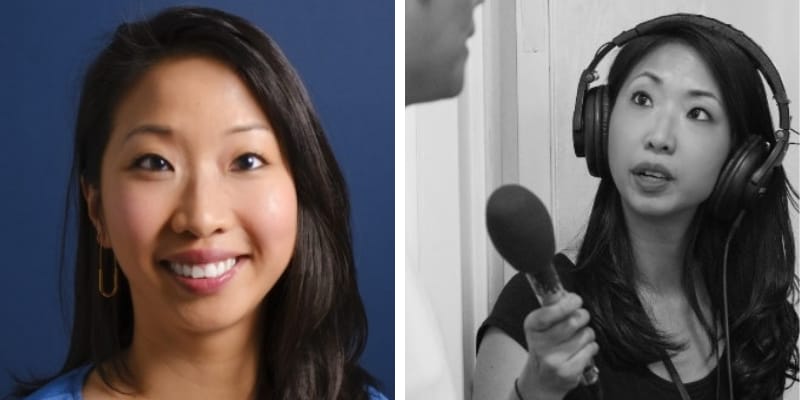 Josie Huang is the reporter at Southern California Public Radio since March 2012, she was arrested at a Los Angeles protest, where the sheriff’s office says someone shouted, “we hope you die” outside the hospital where two wounded deputies were “fighting for their lives.”

On Saturday, she was covering a protest outside St. Francis Medical Center in Lynwood, and Josie was arrested for allegedly obstructing justice, in the video released it shows the award-winning journalist was pinned down to pavement by five deputies pinning, handcuffed her, and placed her in a patrol car. 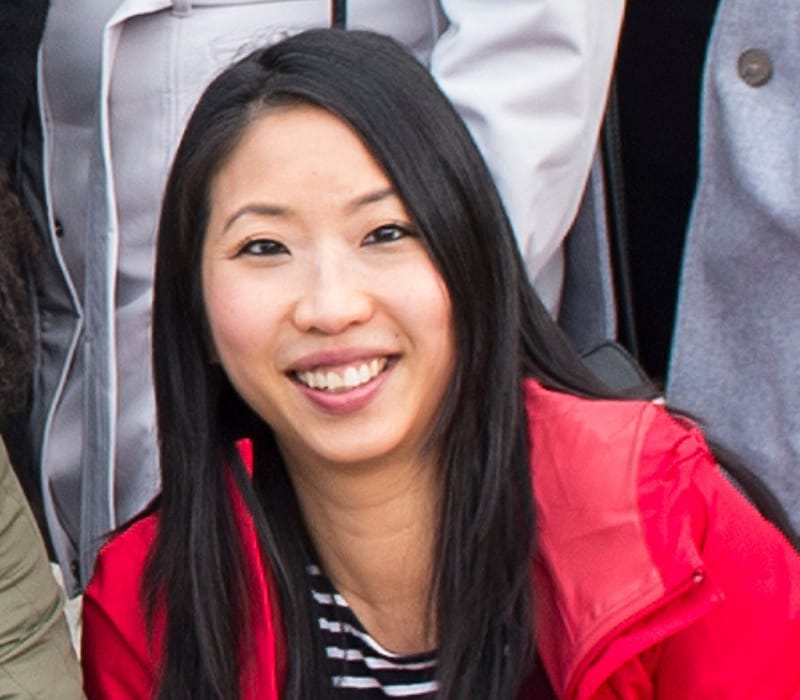 Deputy Juanita Navarro of the Sheriff’s Information Bureau released a statement and told they took Huang into custody on suspicion of obstruction of justice by “interfering with a lawful arrest.” Furthermore, Los Angeles County Sheriff’s Deputies said Huang ran toward deputies and interfered with the arrest of a man who was protesting, and said she did not identify herself as press and did not have press credentials.

On September 14th, she shared her arrest video on Twitter and wrote “Here’s more of the video, the zoom is still on. I saw a commotion ahead of me. Deputies rushed one man and chased another. I was filming an arrest when suddenly deputies shout “back up.” Within seconds, I was getting shoved around. There was nowhere to back up.”

Here’s more of the video, the zoom is still on.

I saw a commotion ahead of me. Deputies rushed one man and chased another.

I was filming an arrest when suddenly deputies shout “back up.” Within seconds, I was getting shoved around. There was nowhere to back up. pic.twitter.com/Y0amc46NZr

Later, in the series on Tweet, she wrote “I texted the video to editors. When I looked up from my phone, the small group of men had dispersed & deputies were following at least 1 man down the street. I walked behind, using the zoom on my camera so I could keep a physical distance. A couple of deputies looked at me as I filmed.”

“A handful of men were on the sidewalk. A couple was carrying large flags. Others were filming deputies and taunting them. One deputy pointed a weapon at the protesters. I started filming on my phone, standing off to the side. No one took issue with me being there.”

“After the press conference, I went to my car in the hospital garage and was tying things up on the phone with 1 of my editors. It was almost 11 pm. Then I heard loud shouting outside the garage, so I went to check things out. I had on a lanyard around my neck with a press ID.”

“I was at St. Francis Medical Center in Lynwood last night covering a press conference led by Sheriff Villanueva about the shooting of two deputies. One of the deputies is the mom of a 6-year-old. I felt my chest tighten thinking about the little boy.”

“Last night I was arrested and charged with obstructing a peace officer by @LASDHQ after videotaping their interactions with protesters in Lynwood. This is what I remember and what I have on video and audio.”

Regarding this incident, Mac Huntsman, L.A. County Inspector told Frank Stoltze of KPCC that he is opening an investigation into Huang’s arrest, LAist reported and Supervisor Mark Ridley-Thomas, who represents Lynwood, called for Huntsman to conduct an investigation, “The Citizens Oversight Commission must convene a special meeting on this matter.”

On Twitter, he wrote “We must continually pray for the two ambushed sheriff deputies and their families. We must also require that the Inspector General launched an immediate investigation into the arrest of @josie_huang. The Citizens Oversight Commission must convene a special meeting on this matter.”

She covers immigration and immigrant communities for KPCC in Los Angeles. She started her career as Staff Writer at Springfield Republican and served there between June 1999 and June 2008.

In August 2001, she joined Portland Press Herald as Staff Writer and served there untill June 2008. From September 2008 to March 2012, Josie was a producer at Maine Public Broadcasting Network and now she’s the reporter and producer at Southern California Public Radio.

According to Pri.org, “Josie Huang covers immigration and immigrant communities for KPCC in Los Angeles. Huang came to KPCC from the Maine Public Broadcasting Network, where she was a reporter and co-host of the evening drive-time news show. She covered health care for the Portland (Me.) Press Herald/Maine Sunday Telegram and before that worked at The Republican in Springfield, Mass. She’s reported from Honduras, Guatemala, and coastal Mississippi after Hurricane Katrina.”

However, there is not much information about her age but will be updated in the future.