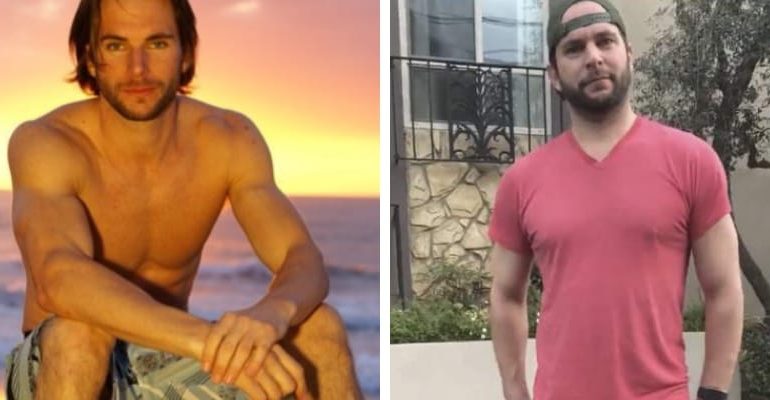 Recently, he found making a racist remark about Asians, his behavior was captured in the video which now is going viral on social media. Furthermore, in the video, it can be seen that Mike showing hatred towards Asians. 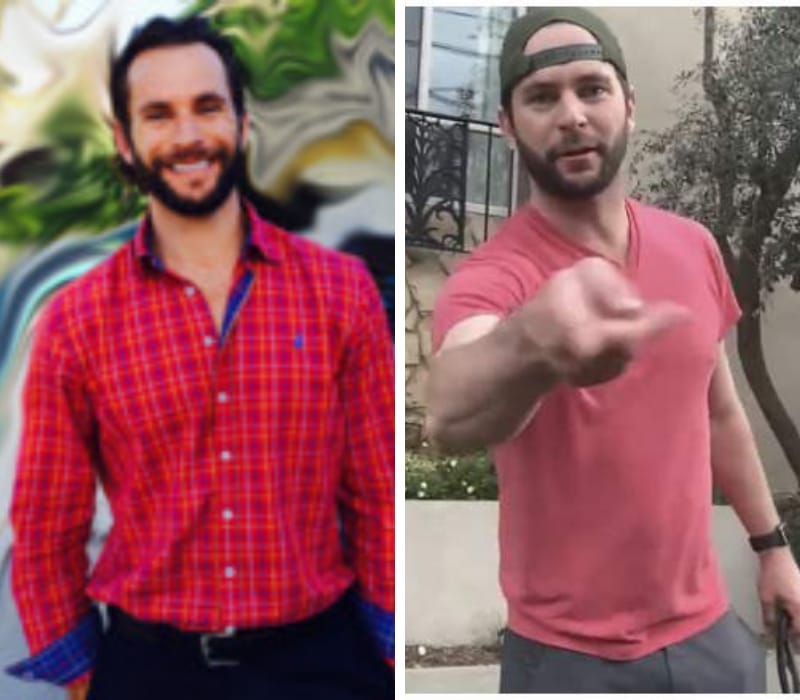 The video was first posted by the woman on Twitter, on February 11th she shared the video and wrote “At 5 pm I was walking in Brentwood at the intersection of Bundy & Montana. I stopped to look at my phone when this man came out of his home & verbally assaulted me. He approached me, maskless. I asked him to step away. He called me “stupid blue hair Asian girl” & “dumb bi**h.”.”

Till now, the video has been viewed more than 646.1k times on Twitter, and in the follow-up Tweet, she wrote “He told me to “get the fuck out of here” despite me being from here. I walked away he continued to follow me. I reported it to
@LAPDHQ but the officer I spoke with said “it would’ve been easier if he’d swung at you”, & said “being threatened is subjective”.”

Then, the women wrote “I have lived in this city my entire life and have never felt threatened in the way I did today. This man singled me out bc I was an Asian girl walking by myself and took advantage. We need to hold bigots like these accountable.”

What Exactly Michael Dalcin Said in the Video?

At the beginning of the video, Mike said “Are you up against the car,” and the woman who was at the receiving end said him to back off from her and even concerned that he was was harassing her.

Then, Dalcin says “No one’s going to pay attention to you because you’re dumb and you’re a stupid blue Asian-haired girl. F*** you. F*** you,” to which she says “I was literally just standing here.” In the back and forth conversation, Mike said “F*CK you,” and added “I can record you, you dumb b****. I can record you too. You see how stupid you are.”

Before leaving the scene Mike walks towards the woman holding the leash of the dog and said “Get the f*** out of here you idiot. Dumb f****** b****.”

This is not the first time, Mike in 2002 he was charged with receiving stolen property, a felony, and grand theft. Then, the terms of his sentence were dismissed in 2006. After a year i.e in 2007, Mike was again charged with another felony criminal threats in Orange County.

However, he was found not guilty by a jury and charged with assault with a semiautomatic firearm, drawing or exhibiting firearms, false imprisonment effect by violence, menace, fraud or deceit, and possession of a firearm by a felon.

The list dont end up here, in 2008 Mike was charged with public intoxication and disturbing the peace.

Who is Mike Dalcin aka Michael Dalcin?

He was working as a Broker at the Beach City Brokers, since this video has gone viral the company has released a statement that reads “We have become aware of a video circulating on
social media that involves a new agent we recently hired…

Effective immediately, Mike Dalcin has been removed as an agent from our office and is no longer an agent at our Company.

Beach City Brokers insist and will always maintain a high standard of integrity and ethics and will not tolerate racism or any other unprofessional behavior.” In February 2020, he received his California license as a salesperson and it’s set to expire in 2024.

After this Mike has removed his Linkedin page and even set his Instagram to private, also he’s trying to remove his digital portfolio from the internet. Earlier, Mike served as the bar manager from 2010 to 2016.

Also, for some time he served as a busser, server, bar-back, and bartender at The Cannery and worked at Morton’s The Steakhouse.

Talking about his education, Mike attended the University of California and earned a bachelor’s degree in psychology and social behavior. 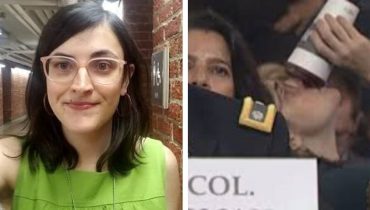 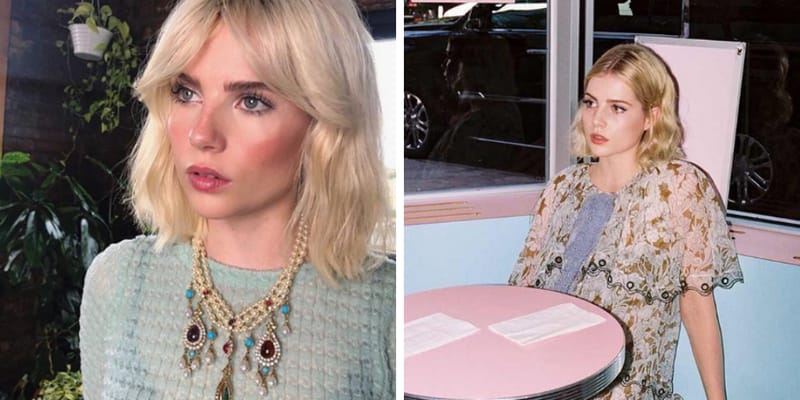