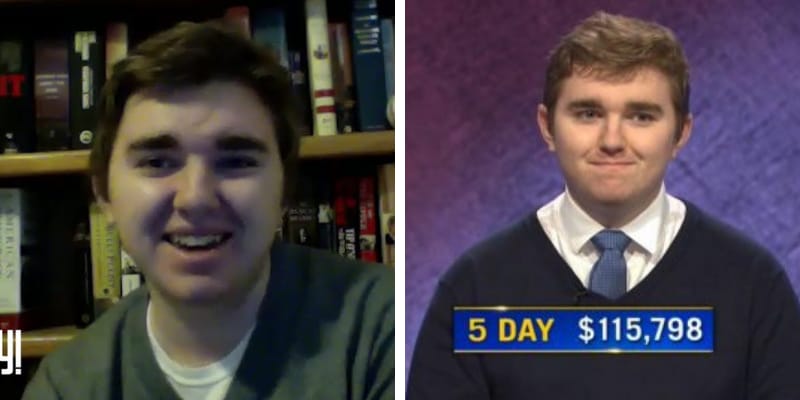 Brayden Smith was 24 years old Jeopardy! champion, he was hailed by fans as “Alex’s Last Great Champion,” has died.

He passed away on Feb 5th, in Las Vegas, Nev. However, the cause of his death has not been revealed. Smith’s family and friends tribute him on social media, his mother Debbie Smith wrote on Twitter “We are heartbroken to share that our dear Brayden Smith recently passed away unexpectedly. We are so grateful that Brayden was able to live out his dream on @jeopardy.” 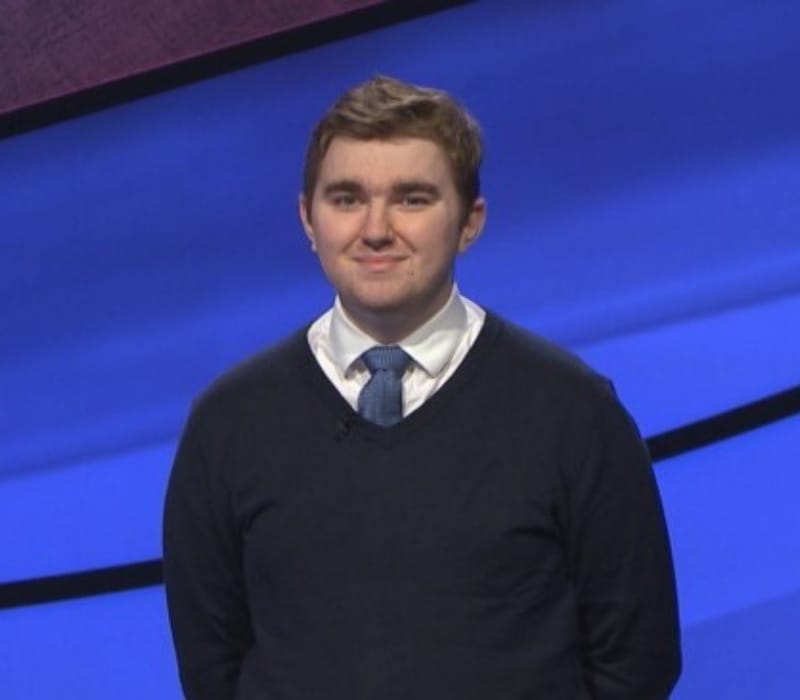 Who was Brayden Smith?

He was a 2020 graduate of the University of Nevada, Las Vegas with a degree in economics and he intended to attend law school to become an attorney for the federal government.

In his career, he won $115,798 during his five-game winning streak, Brayden attained a lifelong dream as a five-time champion on the popular Jeopardy! television game show. Furthermore, Smith was looking forward to competing in the next Tournament of Champions.

In his five appearances on the show he won more than $100,000, in an interview Smith told that “To be around Alex, who you know has been sort of a mainstay in my life. To finally be on stage with somebody that I’ve seen five nights a week, every week for over a decade was really a dream come true.”

Then, he added “Just in these last few months, I think back on it all the time, and really savor each moment that I got to have with him… just talking to him, person-to-person, was really great,” he added. “Jeopardy! is so much better than anything I could even imagine. Every moment since I last was on the studio lot has been a moment that I’ve been wanting to get back on there.”

Recently, Smith served as an intern with the prestigious Cato Institute in Washington, D.C., where he researched criminal justice reform issues. At Liberty High School in Henderson, Nev., Brayden was a National Merit Scholar semifinalist, was active in the Junior Classical League, and captained his school’s Quiz Bowl team to back-to-back state runner-up finishes.

Besides this, he played the saxophone and enjoyed listening to a variety of music, from Duke Ellington, Chet Baker, and Miles Davis to the Beach Boys, Steely Dan, and Toto.

How old was Brayden Smith? He was born on September 6, 1996, and from Henderson, Nev, he was 24 years old during his time of death.