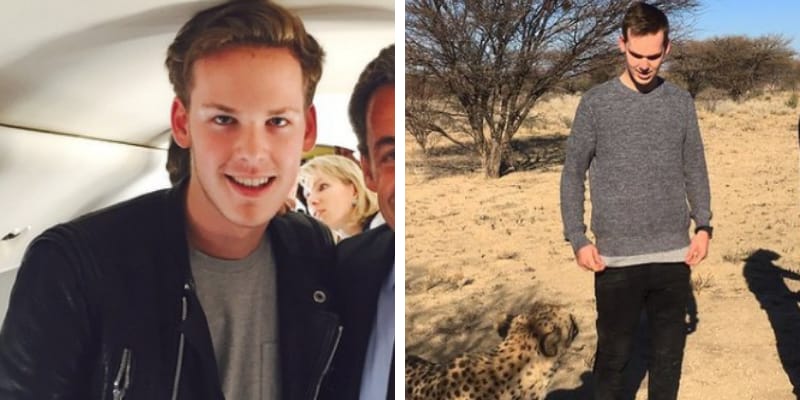 kyril Louis Dreyfus was born in 1998 and from Switzerland, he is a Celebrity Kid and best known as the son of Swiss billionaire businesswoman, Margarita Louis-Dreyfus.

Margarita is the chairperson of the Louis Dreyfus Group and took over this position after her Husband’s death. Curently, she’s in a relationship with Philipp Hildebrand who is a Swiss banker. 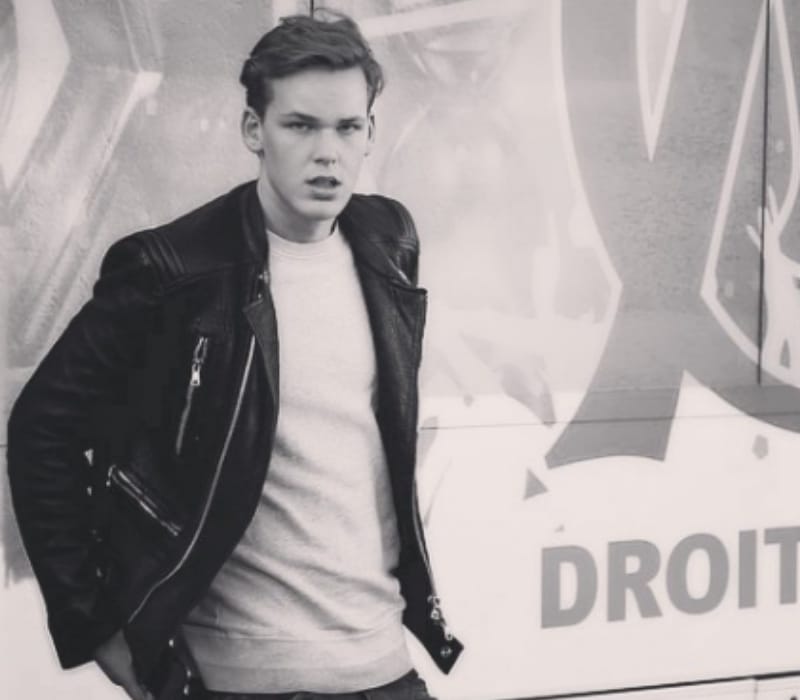 Who is kyril Louis Dreyfus?

He is the son of late Robert Louis-Dreyfus and Margarita Louis-Dreyfus, his father passed away on July 4, 2009, after battling leukemia.

Robert Louis-Dreyfus was a French businessman and served as the chief executive officer (CEO) of Adidas and Saatchi & Saatchi.

In 2020, kyril Louis Dreyfus and minority shareholder Juan Sartori had agreed on a deal with current Sunderland owner Stewart Donald to take over the League One club. Furthermore, Kyril and Sartori became the majority stakeholder in the League One club. 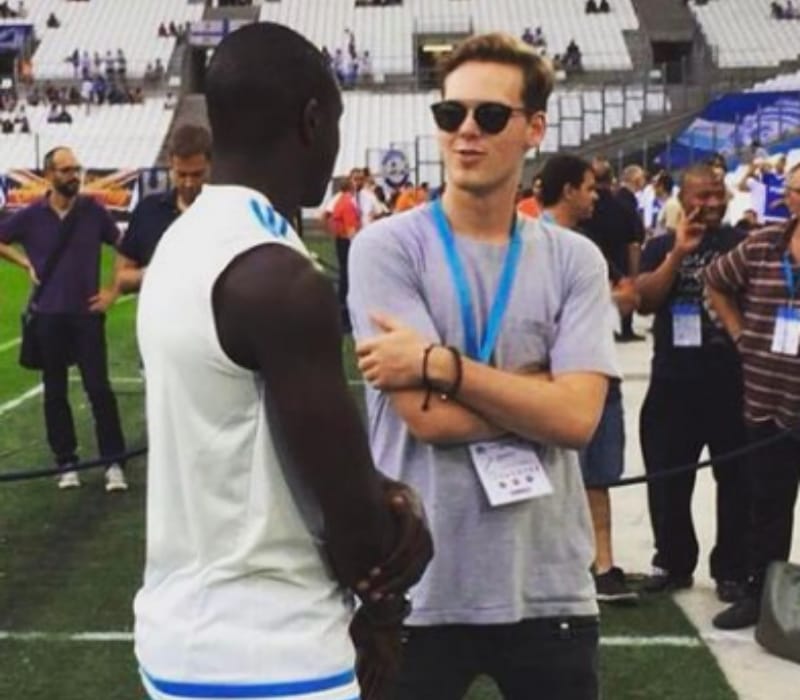 Previously, his father Robert Louis-Dreyfus became the majority shareholder of Marseille in 1996 and was the main man to transform the club’s fortunes after it was overshadowed following a match-fixing scandal.

While Robert was building his empire, Kyril regularly attended Marseille games and was also a huge fan of the sport.

Now, Kyril’s twin brother Maurice is set to play a big part in the running of the Wearsiders. Previously, Maurice worked as DJ and spent much of their time exploring new places.

His father Robert passed away on July 4, 2009, after a long battle with leukemia, after his death his mother Margarita took over as chairman of the Louis Dreyfus Group in 2009.

Curently, she’s in a relationship with Philipp Hildebrand, the former head of the Swiss central bank, in March 31, 2016, the couple welcomed twin girls.

kyril Louis Dreyfus is engaged with Alexandra Nowikovsky, the duo shares a daughter.

Alexandra has an Instagram account but it’s set to private, on July 14, 2020, Kyril proposed to his Girlfriend Alexandra and took to Instagram and wrote “She said yes.”