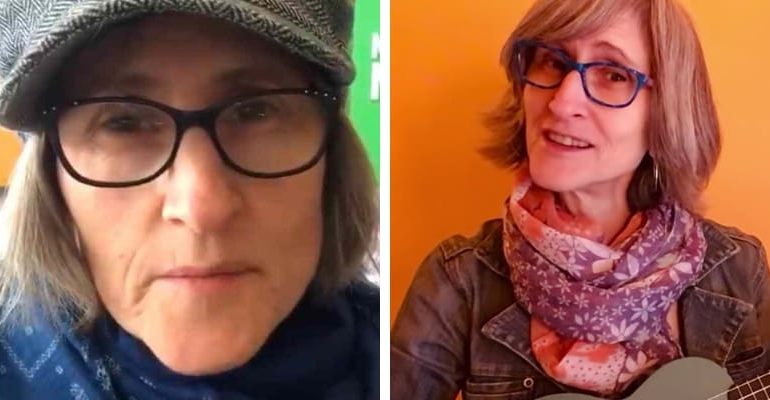 Kadie Karen Diekmeye aka That Vegan Teacher is 56 years old who roasted Gordan Ramsay for eating meat, her video is going viral on social media and some of her videos are criticized for “forcing” people to turn vegan, Kadie seems unbothered.

Who is Kadie Karen Diekmeye?

On TikTok, she has 1.7 million followers and she is best know as the “That Vegan Teacher,” Kadie is an elementary school teacher and also a vegan advocate. 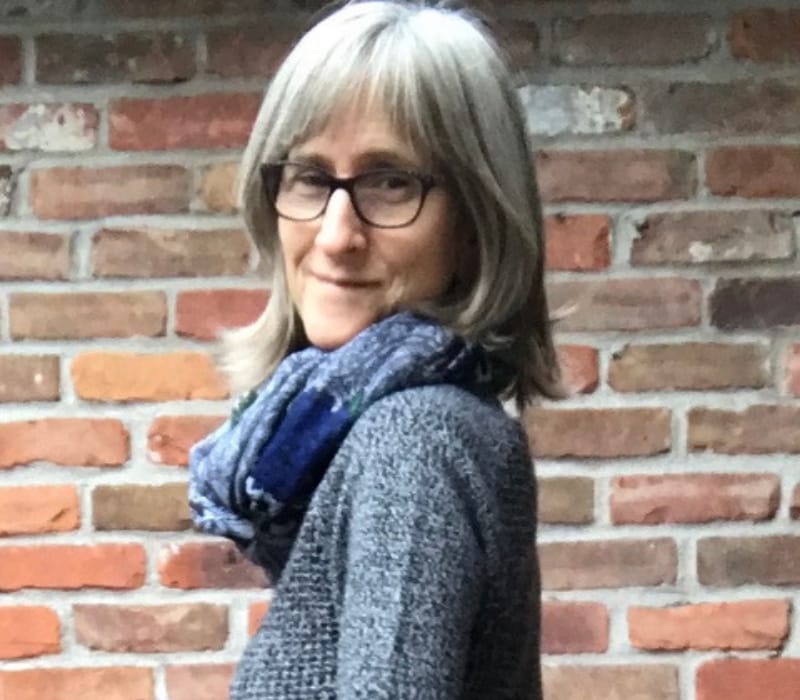 On Youtube, she boasts 20k subscribers and uploads videos regarding veganism and intersectional activism, recently she uploaded a video in which she sang to Gordan Ramsay, in which she tells him “hurting animals is wrong”.

Her video has gained massive attention after Gordon Ramsay reacted to one of her videos, Ramsay has replied sarcastically to Kadie by uploading a reaction video to her song, in which he’s seen eating lettuce at the beginning and taking a bite from his beef burger once she concludes singing.

The lyrics of Kadie Karen Diekmeyer songs read “Eating animals is wrong, Gordon Ramsay. Share this song, and if you call me a “donut”, that’s fine, as long as you’re vegan from now on.” On January 22, 2021, he uploaded a video and captioned “It’s an honor a song was written about me….and now back to my beef burger.”

However, some people have decided to start a petition to have her removed from TikTok, till now 18.3k have signed of 25k target, and the petition reads.

Community Guidelines are set for the safety, protection, and rules of the entire platform. When a Creator habitually violates those guidelines and isn’t held accountable for their actions it sets a poor example. An example that could destroy someone’s life or the entire platform. Creators are solely responsible for their content. When that content interferes with people’s safety, exploits their education level or age, becomes hurtful, harassing, misleading, cyberbullying, contains hate speech against multiple people AND communities, it must be stopped.

Being a Vegan or Vegetarian is a healthful lifestyle that is a choice for some people. However, it isn’t always the best option medically or financially. The Creator is known as That Vegan Teacher and That Vegan Teacher _irl has violated multiple community guidelines in various videos, duets, and sounds. She is a former certificated educator however has no background in veterinary nor human medicine. She has made blatantly racist, bigoted, discriminatory statements against anyone who doesn’t view veganism her way and her way alone. She has promoted multiple films that are dangerous to children given TikToks 13 yr old age requirement and many children under that age access it daily. These videos show violent depictions of animal slaughter in graphic detail. Her targets have included minors under 18, the LGBTQ+ Community, Persons with disabilities, people of the black community, various religions, and more. Multiple reports have been made against her content yet her platform remains active.

Her statements have included telling a creator with a disability that they would be “better” if they were vegan. That is a dehumanizing and ablest statement. She told a child they were not going to Heaven because they were not Vegan. It’s morally prejudicial to espouse your religious beliefs and condemn a stranger’s child. She blatantly encouraged a 9 yr old to go behind their parent’s backs to become vegan. This could have had life-altering consequences for this child. Along with the ethics and morality of stepping into a stranger’s relationship with their child and family, malnourishment and health conditions could have led to a real possibility of a child’s death. A 9 year old child knows little of nutrition and wellness and may have very little resources for a healthy lifestyle. This promotion of veganism to children without parental or guardian knowledge on the platform is dangerous. Her dog Bella is fed a Vegan diet. According to the FDA’s Center for Veterinary Medicine as well as Veterinary Practice News, Vegan diets in real-world conditions DO NOT bode well for dogs and cats. The formulation of commercial foods is often missing vital compounds essential to an animal’s health. The studies proving these animals are healthy to have been UNCONTROLLED, LOW QUALITY, and SHORT TERM. Preaching to an uneducated populace who just wants to do what’s right could inadvertently make them complicit in their animal’s illness or death. Forcibly making a pet Vegan could lead to an animal acquiring cardiomyopathy, long term illness, and even death. This is animal abuse. Using George Floyd’s death, she targeted a black man and attacked his skin color and empathy for not being vegan. Using a human being’s death as a weapon to promote a lifestyle agenda is abhorrent. Particularly when the person she aimed it at is a Black American and she is a white Canadian. In one TikTok she is holding a phallic carrot and while dipping it in hummus and sucking it off, she encourages her followers to change religions like they change underwear, to use their critical thinking skills, and try to become atheists on Sundays. Religion is the very heart of some people’s lives. To not only weaponize it but to pair it with an action that could be seen as sexual in nature is reprehensible.

In closing, we believe that the content, video and sounds created by That Vegan Teacher on the TikTok platform are morally and ethically repugnant and are a direct violation of multiple Community Guidelines. We respectfully request that her platform be removed and permanent ban be instated immediately.” 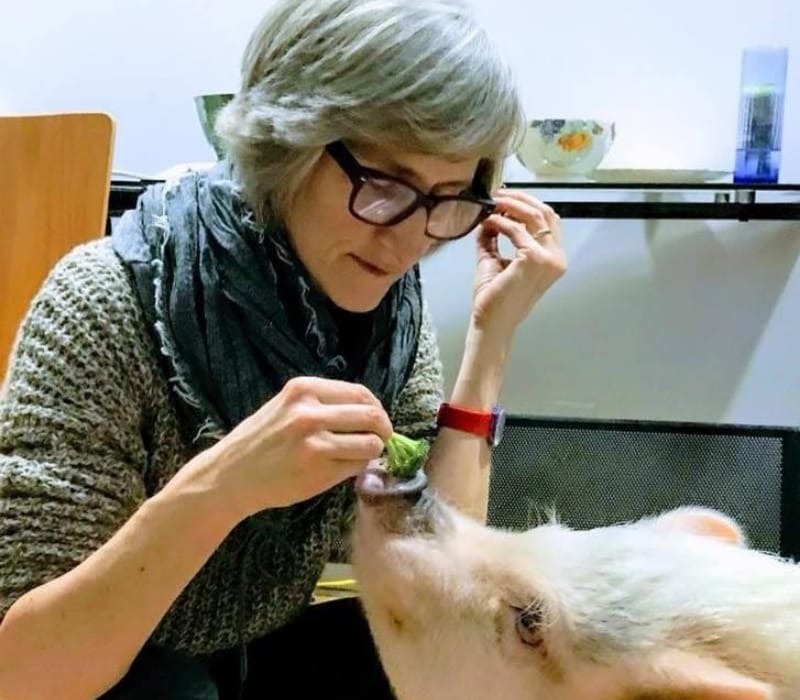 Besides this, Kadie previously stirred controversy online, most of the criticism comes from Diekmeyer’s comparison of animal agriculture to the Holocaust and even the use of terms such as ‘meat is murder’.

In early January, a rumor surfaced that Kade has been arrested after she poked fun at a commenter who claimed their friend died after going vegan, but on January 21 she denied that she was arrested or in jail, she said “Apparently I’ve been arrested … Apparently I’m in jail … Apparently there’s some article about me in the Daily Mail,” and added, “stop freaking out.” 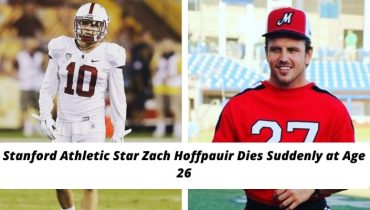 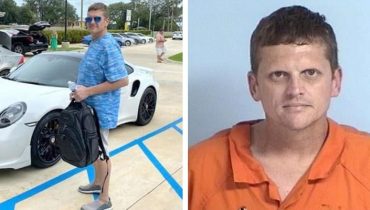