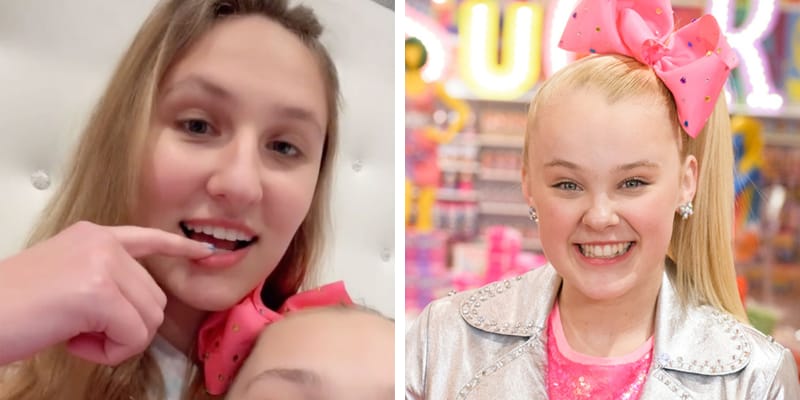 Kylie is the JoJo Siwa Girlfriend, Siwa called her girlfriend “the most loving, supportive, happiest, protective, and just the most beautiful perfect person in the world”

Who is Jojo Siwa Girlfriend Kylie?

On Jan. 22 JoJo announced she was part of the LGBTQ+ community and now she posted a viral picture on Twitter of a new T-shirt her cousin gifted her that read, “Best. Gay. Cousin. Ever.” 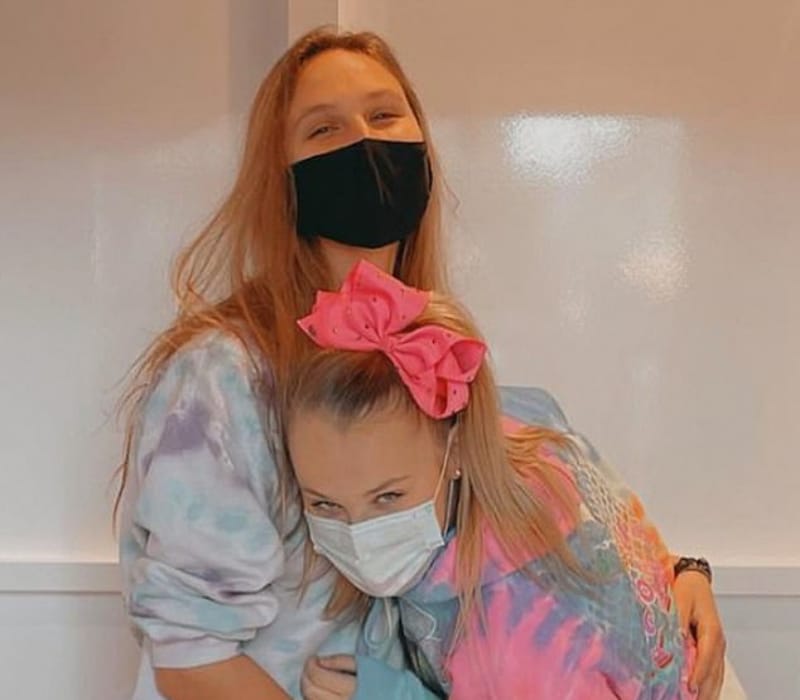 Previously, she posted a TikTok video of her lip-syncing Lady Gaga’s “Born This Way” and received lots of love and support from fellow TikTok stars and friends.

The 17-year-old social media sensation on Monday marked their one-month dating anniversary, she wrote “After being my best friend for over a year, January 8th, 2021 I got to start calling this exceptional human my Girlfriend… and Since then I’ve been the happiest I have ever been!” and added “She seriously is the most loving, supportive, happiest, protective, and just the most beautiful perfect person in the world. And I get to call her mine! Happy one month to my girl! I love you more and more everyday [sic]!.”

Also, the duo posted a video of them singing along to Justin Bieber’s “As Long as You Love Me.” Later, in the TikTok video, they shared captioned “I did it!! my human. It’s been 1 month since my best friend asked me to be her girlfriend, and it’s been the best month ever. I love you.”

Last Week, Siwa opened up about her coming-out journey on The Tonight Show Starring Jimmy Fallon and revealed how Kylie helped her take the first step by posting the picture of her “Best. Gay. Cousin. Ever.” tee to her millions of fans. Also, in the show, she said “One day, I was on FaceTime with my girlfriend… And we were both like, ‘Technically, I still haven’t confirmed it.’ And so I was like, ‘I kinda just want to post this picture on my real story.’ And she was super encouraging, she was like, ‘Do it!'” Siwa recalled in her late-night TV interview. “And I was like, ‘All right!’ And I did it!” 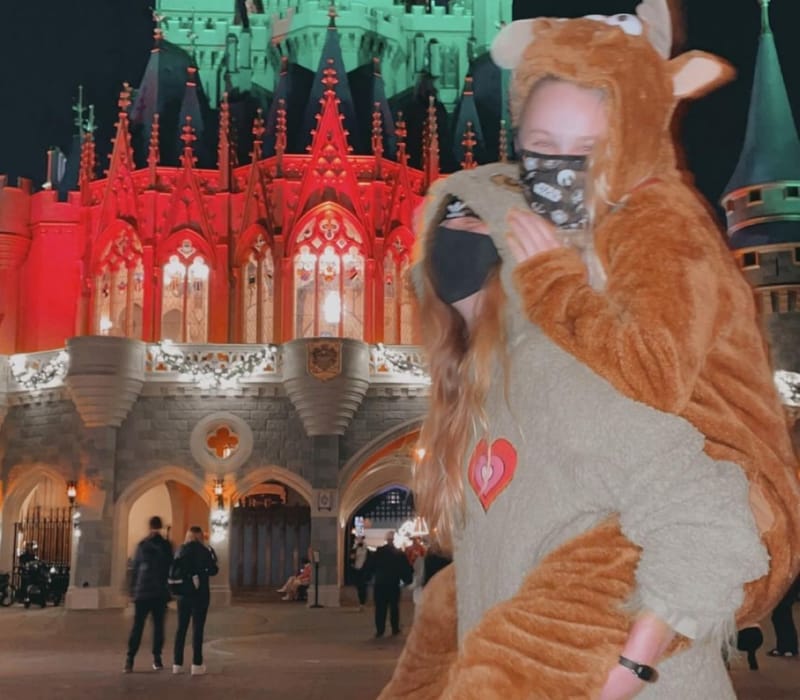