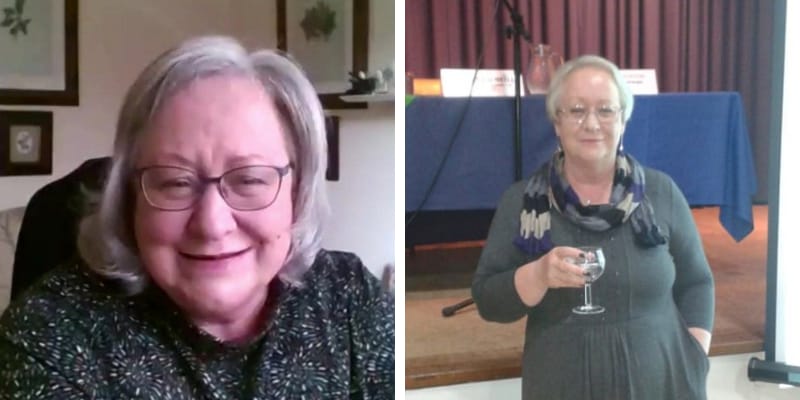 Jackie Weaver is the Chief Officer at Cheshire Association of Local Councils, she is trending on Twitter and various other social media platform when a chaotic parish council Zoom meeting went viral.

This meeting took place on December 10th, she was called in to “support” a planning meeting which then descended into chaos with some members kicked out of the virtual room. The Zoom meeting begins with Brian Tolver making sure he won’t be kicked out again because he had been kicked out of an earlier one. 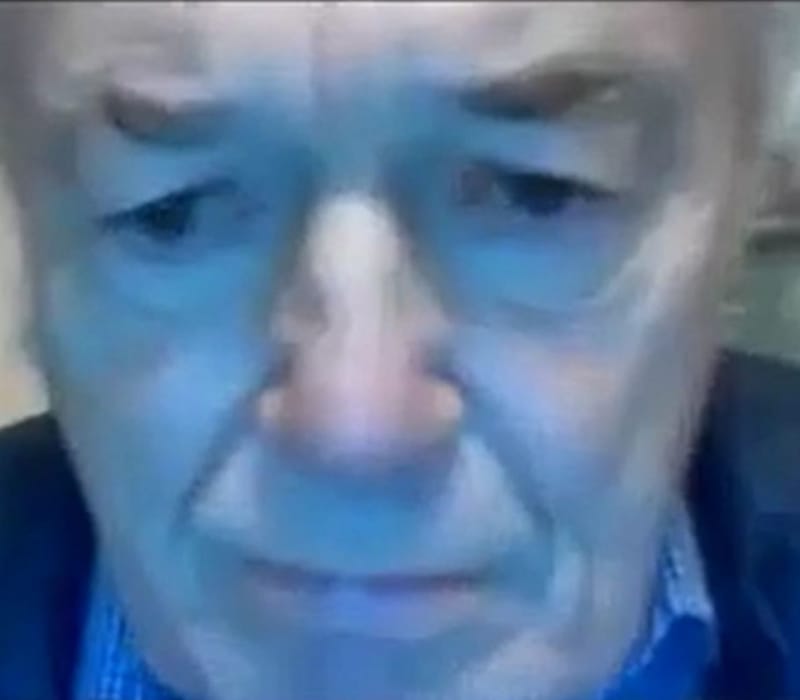 In the video, Brian says “This meeting has not been called according to the law,” and Jackie Weaver comes along and said, “If you disrupt this meeting, I will have to remove you from it.” Later, Brian Tolver tells Jackie that she has no authority “You have no authority here, Jackie Weaver, no authority at all.”

But, in the ultimate move, Jackie Weaver puts him in a waiting room, authorized or not. After this video went viral she has been trending on Twitter along with the council itself, and fans of the video include Olympic Gold Medallist Sir Chris Hoy who asked: “Who needs Netflix?”

In an Interview with BBC Radio 4’s Woman’s Hour, she said it was funny in principle, it was a “bit harsh” to make fun of someone who had “lost it”.

Who is Jackie Weaver?

Jackie is serving as the meeting clerk from the Cheshire Association of Local Councils, in the Handforth Parish Council she along with a few other members took part which ended in chaos, the meeting ended up trading insults and throwing one another out of the online call.

The meeting was held on December 2020, but it went viral in February 2021, the original footage was posted on the Cheshire Council website. Then, quickly the video and clips became a hit after it was uploaded to Twitter and Youtube.

However, Councillor John Smith was at least able to see the funny side after Brian Tolver was banished to the Zoom waiting room during the meeting, Smith said “He’s not the clerk of the parish council, whether he declares himself the clerk or not.” Then, Weaver added: “The chairman simply declared himself ‘clerk’ and notified everybody of the case.”

Later, she added “There is no way of stopping him from calling himself clerk. Please refer to me like Britney Spears from now on.”

Jackie served as the Chief Officer at Cheshire Association of Local Councils since July 1997, talking about her career she attended Congleton Grammar School for Girls.