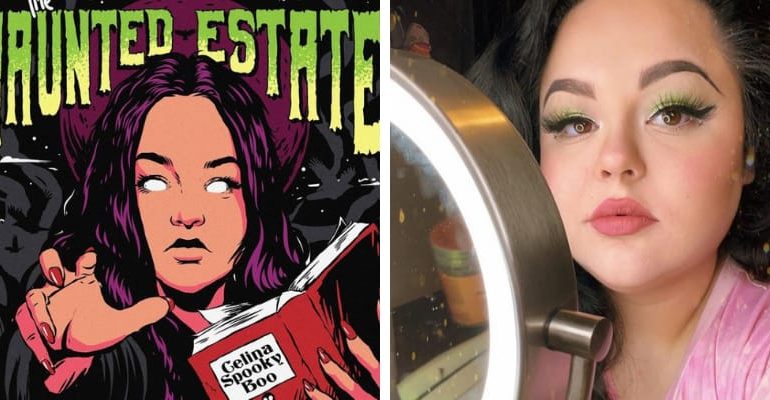 CelinaSpookyBoo aka Celina Horvath Meyers was born on February 20, 1995, and from Canada, she is a TikTok Star, Instagram personality, and best know for her comedic sketches on TikTok.

Recently, Celina made the headlines after her sleepwalking video in a hotel went viral, on December 17, 2020, she posted a video in which she was seen sleepwalking in a hotel, she wrote “I’m at a hotel and I’ve sleepwalked and I am naked and I woke up down the hall with my phone tucked underneath my boob and my door is locked and I have to go the front desk,” and during the time of writing her video has gained more than 20.7 Million views. 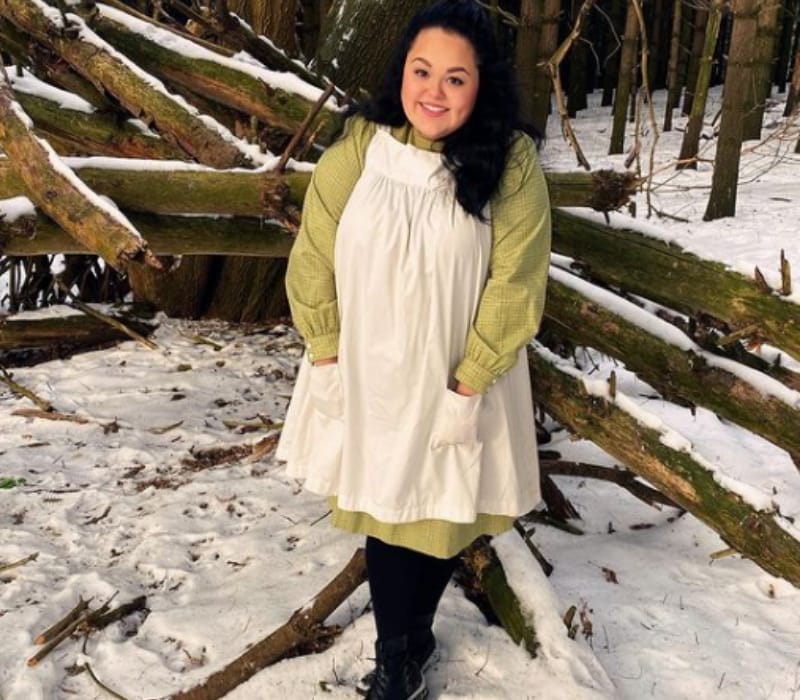 On TikTok, Celina boasts 10 Million plus followers and became famous on that platform as TikTok’s famous sleepwalker!, in an interview with Yahoo Life Celina told that she began sleepwalking since she first started to walk and explained it even runs in the family.

Celina uploaded a dozen of videos, in which she often walks outside and her husband Adam has set up security cameras around the house to capture her sleepwalking ventures. Her videos have been watched a million’s times with tons of silly subtitles which helped to gain more views.

In one of the video, she walks at the dinner table and set the table with olives and other random snacks. Later, in another video, her Husband set’s up a mannequin in the living room to see if she would interact with it and sure enough, she spoke with the figure and touched it out of wonder.

Besides this, she is an author and sold thousands of copies of her supernatural novels. In 2014, she started a podcast named “The Haunted Estate,” and released her makeup line called BeautyXBoo.

She was born to Zoltan (Father) and her mother suffers from a chronic illness, Celina has a brother named Joel Horvath.

She is married to Adam Meyers and the duo got engaged in December 2020, Adam suffered a head injury and earlier he served at a factory. 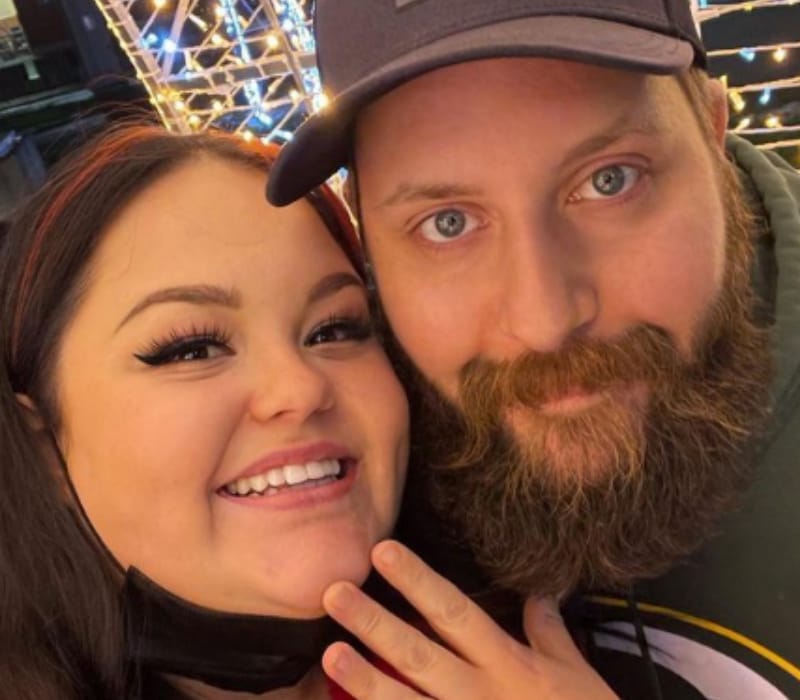 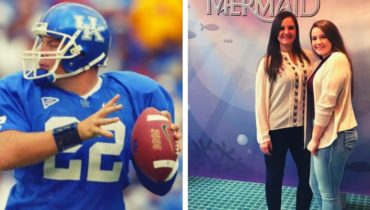 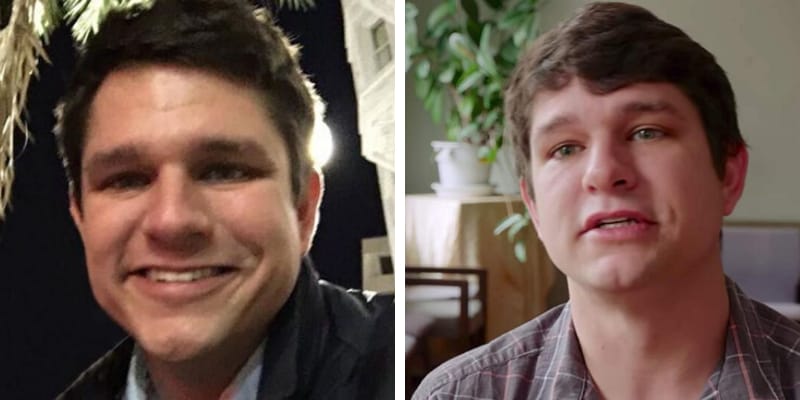