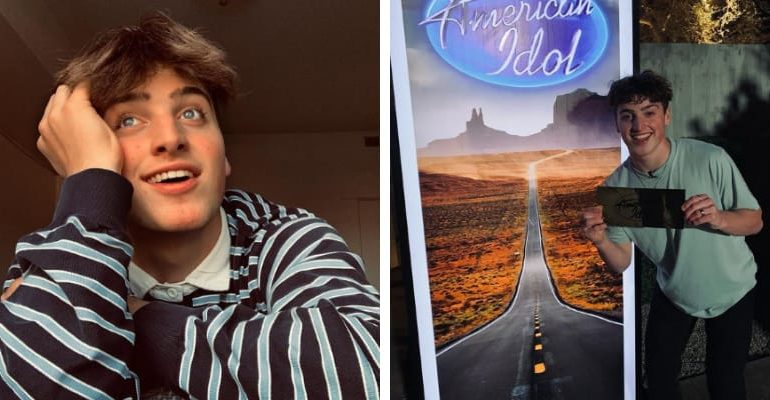 Benson Boone was born on June 25, 2002, and from Washington, USA, he is a TikTok Star, a Social Media personality, Instagram influencer, and rose to fame for his lip-synching and funny videos.

Boone is an exceptional singer as well, on Feb15th 2021 he performed in the “American Idol.” In the show, he performed the cover of Aidan Martin’s “Punchline,” and also played the piano while singing. 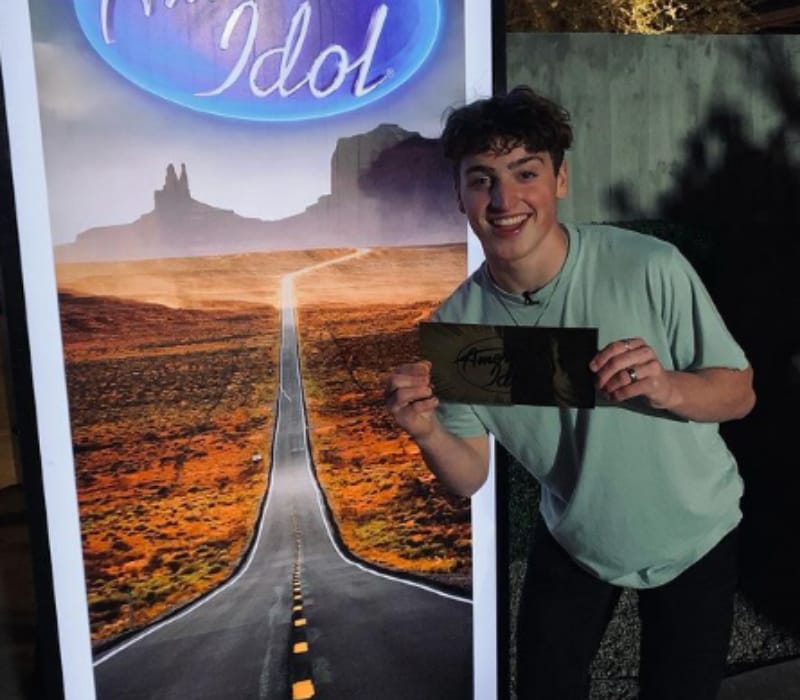 All three Judges were happy with his performance and he got the golden ticket to advance to the next round, Judge Lionel Richie said “You have a natural talent,” and added, “You not cocky, you’re humble, you’re still in diapers, you’re a toddler when it comes to this world.”

Then, Judge Katy Perry said “They’re going to swoon over Benson Boone,” and added, “I see you winning American Idol if you want it.” Before making his way to the singing floor Boone did a backflip and said he was very happy to showcase his talent to the rest of the world.

Who is Benson Boone?

Boone is 18 years old TikTok star and boasts 1.3 Million followers with 43.1 Million likes, he rose to fame for his funny video and lip-synching.

As he said in American Idol, he is a trouble maker for sure, on TikTok Boone, has uploaded a ton of videos some of which are lip-synching and others busting some dance moves. On Instagram, he gained 73.6k followers.

In 2020, Boone discovered that he can sing and even shared this on the stage of American Idol, last year his friends were forming a band but there was no singer in the group, so his friend suggested Boone be a singer in the band.

He attended Monroe High School and was known for his diving skills, in high school, he played the piano for the band called “Battle of the Bands” and rest his history. Now, Boone is attending Brigham Young University and taking his time of the semester to pursue his career in singing. 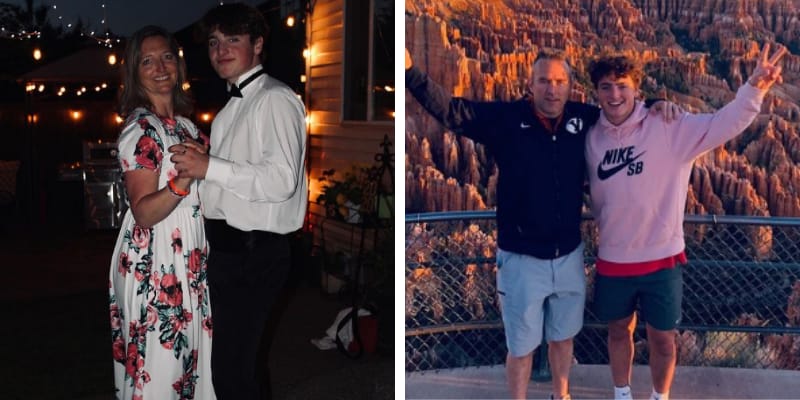 He was born to Nate Boone (Father) and Kerry (Mother), on Feb11th he wished his mother on her birthday and wrote “HAPPY BIRTHDAY TO THE BEST MOM IN THE WORLD!!! I love you so much, mom! You do so much for me and our family and I’m so grateful to have you as a role model in my life Love you tons.”

He has four sisters, Natalee is the younger one and she quite often appears on Boone’s Instagram.

However, Boone has never revealed anything about his Girlfriend nor relationship status, for the time being, we assume he is still single but will update after Boone finds his life partner.

Wife: No
Girlfriend: NA
Kids: No 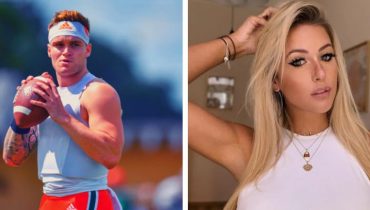 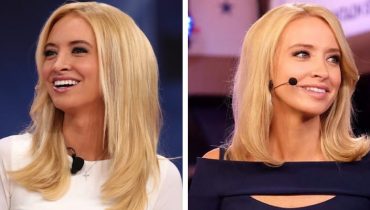