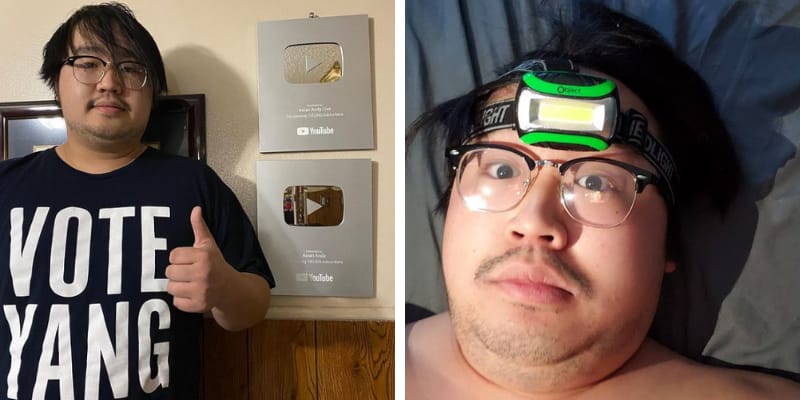 Asian Andy was born on August 18, 1994, and from California, USA, he is a social media personality, and Twitch streamer who made $16,000 in just one night on his Twitch live stream.

Recently, he made $16k on his Twitch channel where his audience competes to wake him up. Many influencers are trying this new trend called “Sleep Stream” and one among them is Asian Andy. 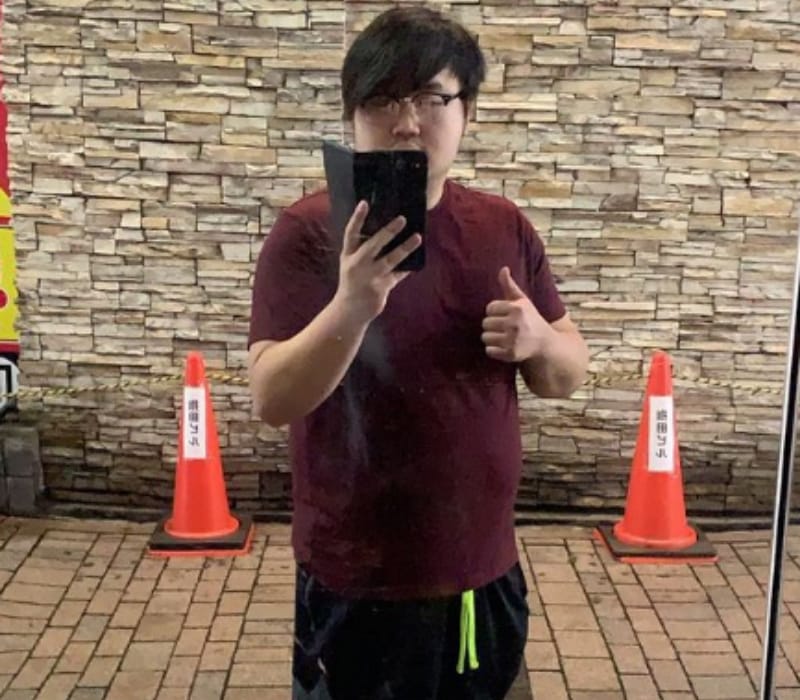 However, in this process, he didn’t get much sleep but made a handful of money, he set up text to speech for his live stream where his fans and followers can type in any sentence so that it will read out loud. For every donation, music plays, and the messages were read aloud.

Some used this to wake Alexa to play loud music, imitate dog barking, and many more.

Who is Asian Andy?

The 26 years old is a Youtuber, Twitch Streamer, Instagram star, Vlogger, and social media perosnality, he started his career as Gamer and initially was at the Youtube platform but slowly and steadily gained momentum on various other platforms. 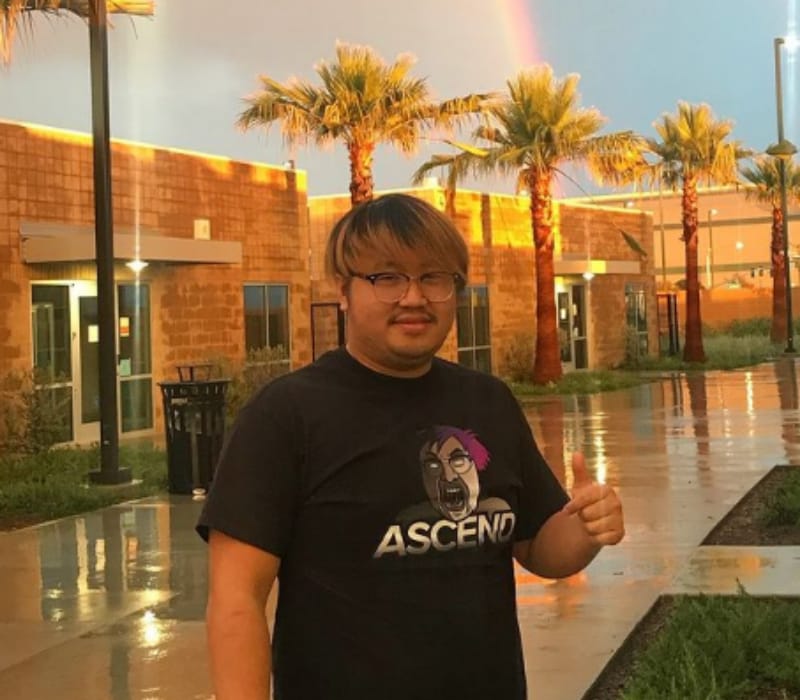 Then, he began uploading his daily vlogs and on Twitch he interacts with his fans and answers their question. He rose to fame after his stream sniped Ice Poseidon, one of the biggest IRL streamers went viral, in the stream Ice Poseidon donated money to Andy when the latter’s drone crashed.

Besides this, Andy also reviews the meme sent by his fans and followers, he’s also a member of the Purple Army as a friend of Ice Poseidon’s. As a social media influencer, Andy works with several brands and makes money through Youtube, Membership, and by selling his merchandise.

Andy is a big fan of the streamer, Ice Poseidon, and even gained some reputation after the famous stream incident. In 2015, Ice Poseidon made $5,000 in eight hours where he used the same challenge and asked his fans to wake him up while taking nap.

Asian Andy was inspired by this and recreated it all over again, after making $16k USD in one night he shared a video and talked about his experience. Furthermore, Andy was shocked to learn that he made so much amount money in just one night, in the video he said “God damn, thank you so much.”

On Instagram, he boasts 44.6k followers and his bio read “1m Subs on YT,” and on Youtube, Andy gained 1.9 Million followers, he started his Youtube channel on Jun 2, 2006, and uploaded his first video titled “Uber Rides with Text to Speech Donations,” on Jun 6, 2017.

His most viewed video is “VIEWERS MAKE ALEXA LEAK MY ADDRESS – Alexa Text to Speech,” during the time of writing it has been viewed 15.8Million times. On Twitch, Andy has 76.4k followers and his bio reads “Full-time Streamer. Randomizer World Champion.”

Talking about his family there is very little information available, on March 26, 2020, he shared his dad’s picture on Twitter and wrote “My dad has been posting on Facebook about his fruits. Can you guys show how excited you are for them too? He is very proud of them. He’s posted over 15 pics and videos on Facebook. Share/Like to show your support haha.”

on Twitter, Andy said his father’s name is Chai mung cau which is a Vietnamese name.

Andy never dropped a clue about his girlfriend, not a relationship status.