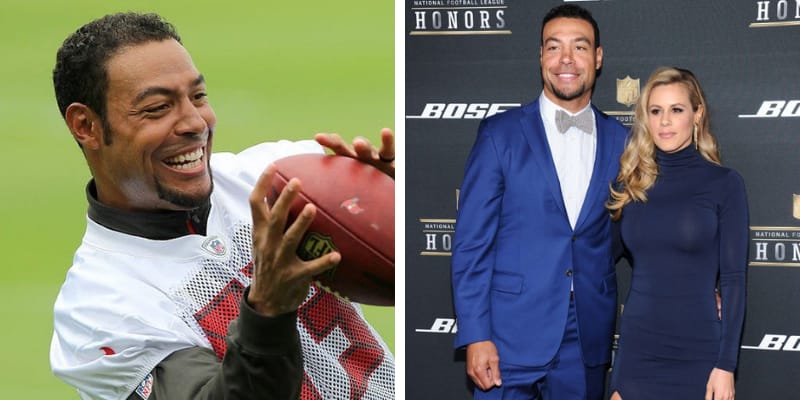 Lindsey Vandeweghe is 32 years old and from the USA, she is best know as the wife of Vincent Jackson, who was an American football wide receiver and played for 12 seasons in the National Football League.

On February 15, he was found dead at the Homewood Suites located at 10240 Palm River Road in Brandon, Florida. However, the exact cause for his death was not revealed.

Jackson’s family reported him missing on Wednesday and a formal report was filed Thursday, but police located Jackson at the Homewood Suites on Friday. The missing person case was canceled after Jackson’s well-being was confirmed. 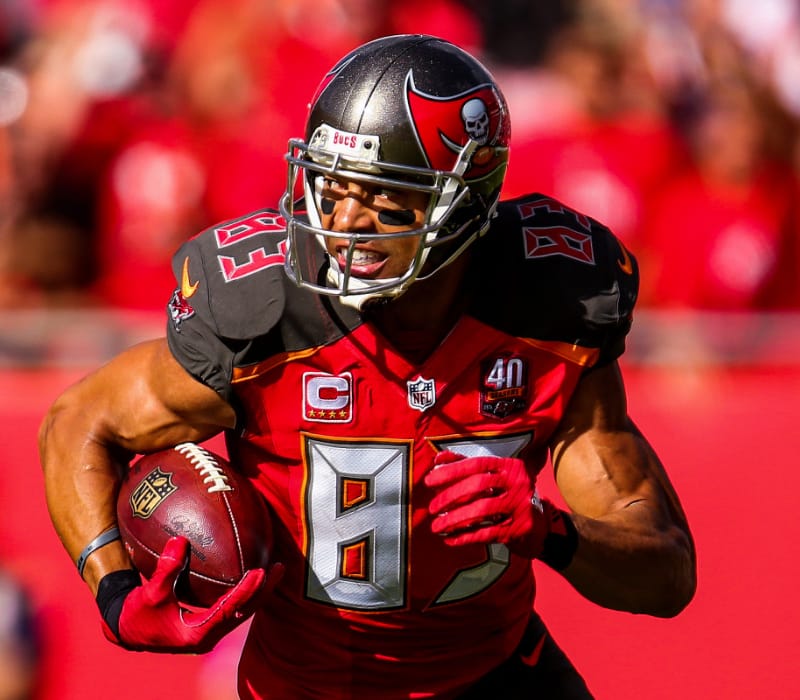 His death was confirmed by the Sheriff’s Department Facebook post, in a statement they wrote “investigating the death of former Tampa Bay Buccaneers player Vincent Jackson. Jackson, 38, was found deceased on Monday, February 15, 2021, at the Homewood Suites in Brandon.”

Then, the statement read “According to hotel staff, Jackson, who is a South Tampa resident, checked into the hotel on January 11 and had been staying in a room since that date. On February 10, HCSO spoke with Jackson’s family members who called to report that he was missing. A formal report was filed on February 11.”

Furthermore, the report confirms that there were no apparent signs of trauma. Sheriff Chad Chronister said in a statement “My heart aches for the many loved ones Vincent Jackson leaves behind, from his wife and children to the Buccaneers nation that adored him,” and added “Mr. Jackson was a devoted man who put his family and community above everything else. Football aside, he touched countless lives through his Jackson In Action 83 Foundation. We shared a passion for supporting military families, and three years ago, Jackson was even made an honorary deputy by the Hillsborough County Sheriff’s Office to recognize his dedication to the community. He will be sorely missed by not only football fans across the country but also the people here in Hillsborough County who reaped the benefits of his generous contributions.”

She is the spouse of Vincent Jackson, who announced his retirement on May 17, 2018. 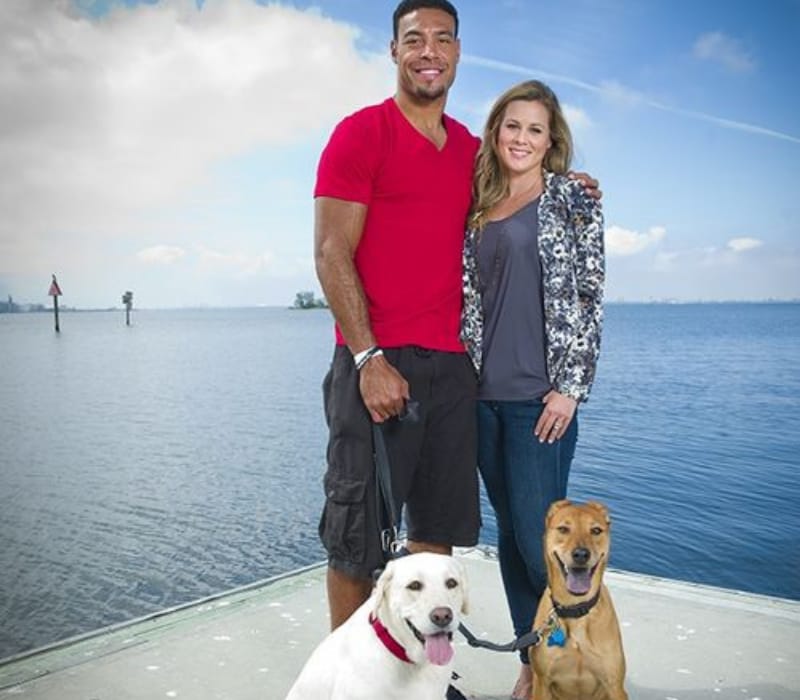 Lindsey nor her family released a statement, she has an account on Instagram but its set to private for the time being.

The duo dated a couple of months before committing to a serious relationship, in 2011 Vincent proposed to Lindsey at the UNC Athletic Hall of fame, he said to Lindsey “I Love you. I will always love you, I want to start a family with you,” and he said “I want to spend the rest of my days with you, you are my soulmate. Will you marry me?.”

Lindsey replied “yes,” and then the couple got married on July 16, 2011. Only a few friends and family members were invited to the wedding. Curently, the couple shares three children named Dominick, Carter, and Amaya.

The Jackson in Action 83 Foundation tweeted that Jackson’s “wife and family ask that everyone respect their privacy at this time.”

How old is Lindsey Vandeweghe? She is 32 years old as of 2021, there is not much information about her father, mother, and siblings.