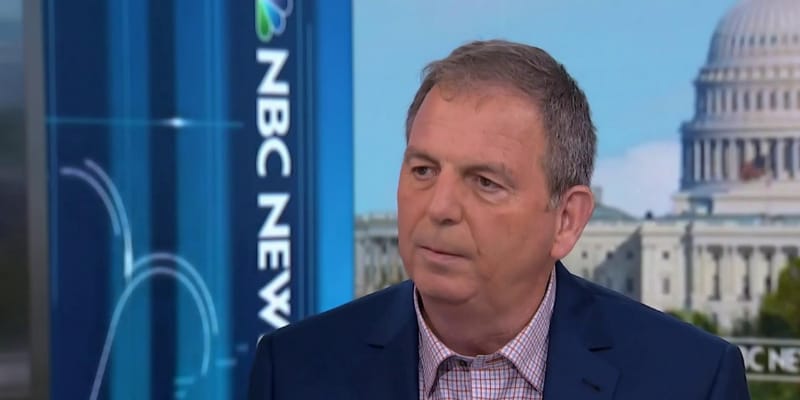 Angela Hession was the former Rudy Giuliani aide and best know as the wife of John Weaver, he is an American political consultant and known for his work on the John McCain presidential campaigns of 2000 and 2008.

On January 31, 2021, the anti-Trump group The Lincoln Project issued a scathing statement and disavowed its co-founder after a Times report featured interviews with 21 men who accused Weaver of sending “unsolicited and sexually provocative messages online to young men, often while suggesting he could help them get work in politics.” 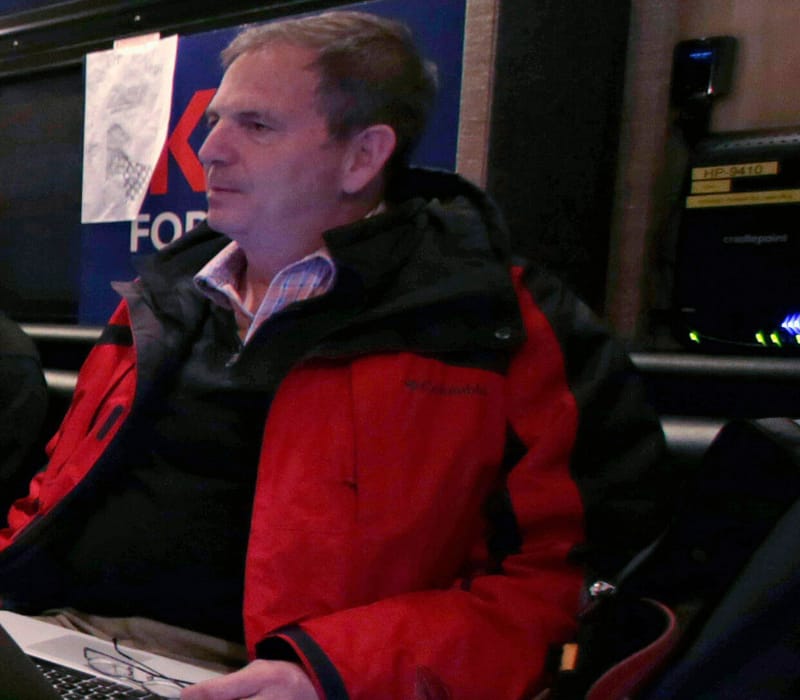 Also, the publication reported that an alleged victim who was only 14-years-old, the Lincoln Project wrote “John Weaver led a secret life that was built on a foundation of deception at every level. He is a predator, a liar, and an abuser,” and added “We extend our deepest sympathies to those who were targeted by his deplorable and predatory behavior. We are disgusted and outraged that someone in a position of power and trust would use it for these means.”

The American Conservative online magazine was the first to report the sexual harassment allegations, one of the alleged victims told The Times he started receiving messages from Weaver when he was only 14 and the messages became more pointed after he turned 18.

John admitted his fault and said “To the men, I made uncomfortable through my messages that I viewed as consensual mutual conversations at the time: I am truly sorry. They were inappropriate and it was because of my failings that this discomfort was brought on you,” he said. “The truth is that I’m gay. And that I have a wife and two kids who I love. My inability to reconcile those two truths has led to this agonizing place.”

Who is Angela Hession?

She was a former Rudy Giuliani aide and she shares two children with John Weaver, the couple got married in 2007, and during that time Angela was working as the aide of Rudolph Giuliani of New York and another Republican presidential candidate.