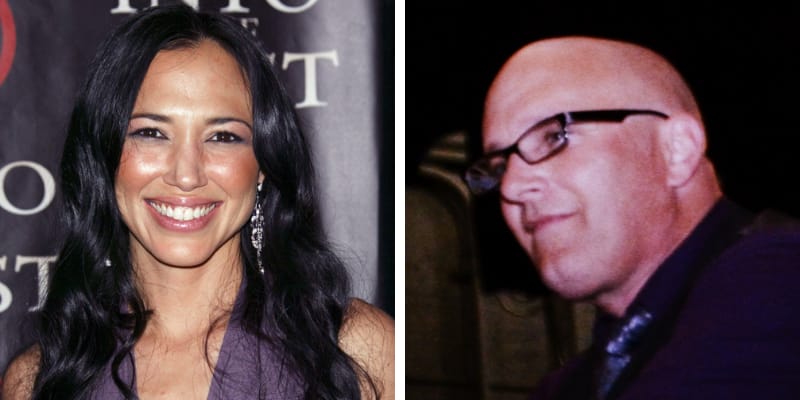 Denny Wilson was born on June 2, 1964, and from New York, USA. He is a Singer, Musician, Songwriter, Producer, Director, and best know as the former spouse of Irene Bedard.

Irene Bedard is known for her role as the voice of 1995’s Pocahontas and now in the media headlines after arrested twice in November 2020. Recently, one of the arrested body footage was released and this incident took place during Thanksgiving weekend in November 2020. 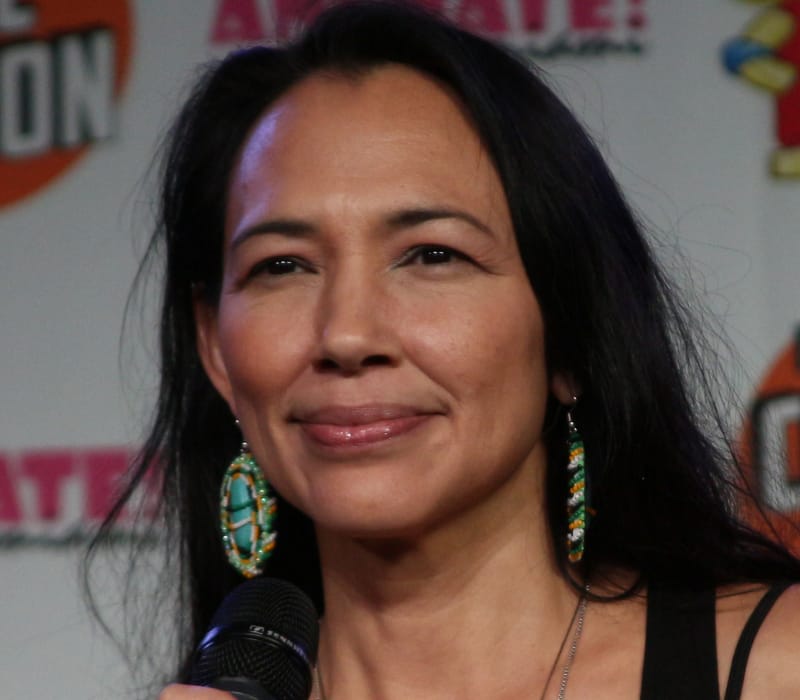 Later, Irene once again got arrested in the reception of an Ohio hotel and booked for disorderly conduct, in the second video, Irene was distressed and even tells the police officer she was the voice of Pocahontas, then said she is “way smarter” than the officer.

Who is Denny Wilson? 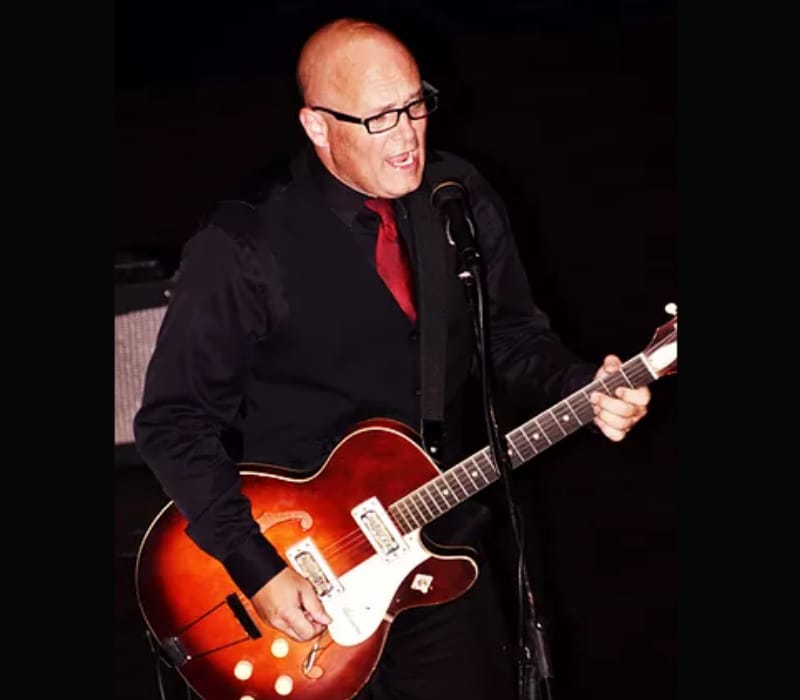 He is a singer, songwriter, and musician, he started his singing career in high school. As a singer and songwriter here are the lists of his music produced by him.

Also, Denny served as a director, editor, and producer for the last 9 years, in his career he has directed over 100 commercials, 11 documentaries, and countless video content for various digital mediums.

Talking about his education, he graduated from Sinclair Community College in 2013 and earned an Associate of the Arts degree, then he has two bachelor’s degrees from Wright State University completed in the spring of 2016.

Besides this, Denny served as the Advisor for the National Society of Leadership and Success at Sinclair Community College and then worked on the Dean’s Advisory Board for the College of Liberal Arts at Wright State University.

Denny Wilson and Irene Bedard were married together from 1993–2012, the former couple also shares a son named Quinn Wilson.

Their divorce was finalized in 2012, in November 2020 Irene was arrested after a fight with her Ex-Husband, the police responded to a call about a possible domestic violence situation at the home of the actress’s ex-husband in Beavercreek, Ohio.

From the police bodycam video, it can be seen that authorities are entering her ex-husband Denny Wilson’s Colorado home. Furthermore, the Officers allegedly found the mom of one with a belt in her hands, and also she appeared intoxicated, smelled of alcohol, and had issues standing up straight.

Irene’s ex-husband Denny said in a police report that she showed up at his home and began pounding on the door. Then, Denny said she began yelling at their 17-year-old son, Quinn Wilson, and even kicked Denny Wilson.