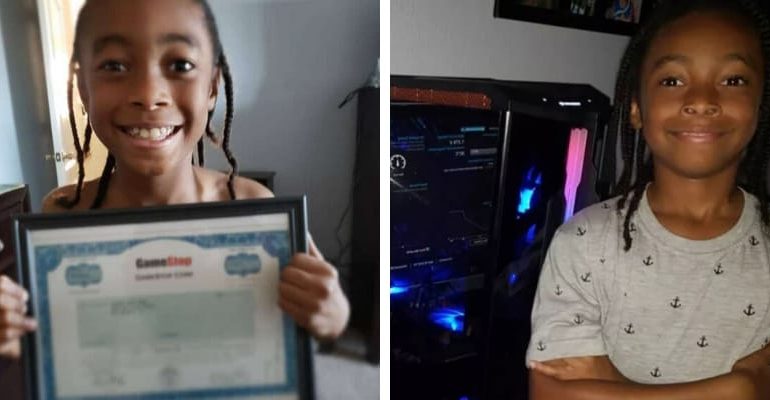 Jaydyn Carr is 10 years old Investor who made more than $3,000 on 10 GameStop shares, Jaydyn is studying in the fifth-grader and from San Antonio, Texas.

Since December, the value of GameStop’s shares has increased by 1,700 percent. 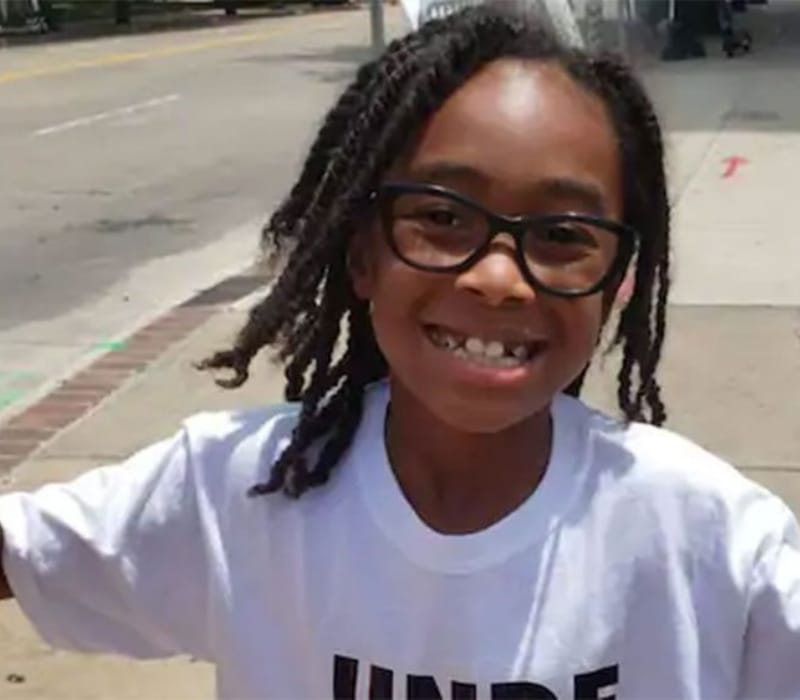 Who is Jaydyn Carr?

He is 10 years old student who made US$3,200 on GameStop shares that he got for Kwanzaa. 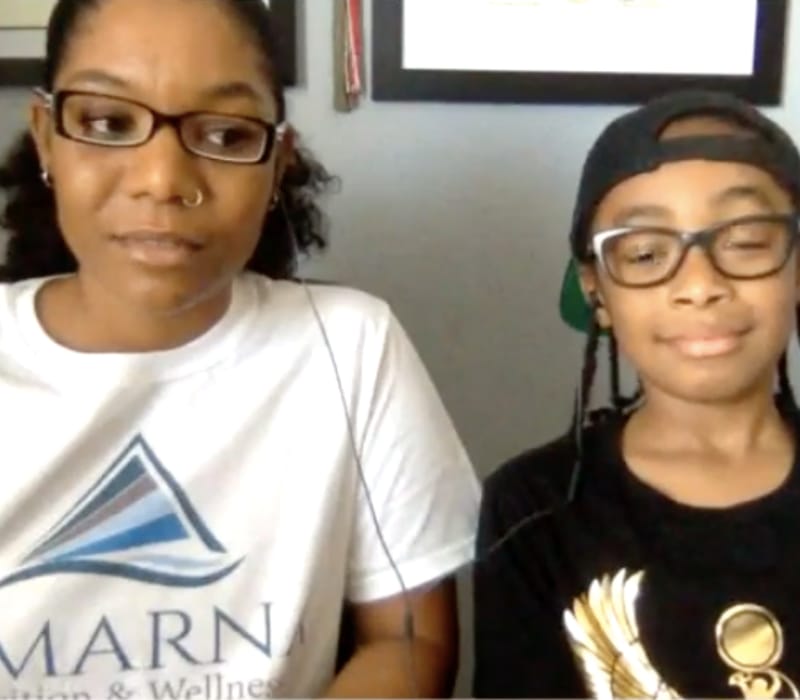 In 2019, Jaydyn’s mother Nina had purchased 10 shares of GameStop stock for about $60. Later, she gave them to Jaydyn as a Kwanzaa present.

In an Interview, Nina said she brought the shares for Jaydyn who had been wanting an Xbox, she said “It was very cool that I got stock in one of the companies that I mostly used.”

The $60 investment now turned into a $3,200 payout, last week Jaydyn saw the stock reach $350 and went to his mom and they quickly cashed out. In an Interview with NYTimes, Nina said she’s going to continue to teach her son financial literacy to make sure he’s prepared for his future. “We’re African American. You don’t see a lot of that in our community.”

Later, Nina said to the same publication “We were always there two years ago, just buying different video games,” and added “I was like, ‘I can give him the shares the GameStop and give him something tangible to hold on to and that way he can appreciate it that way.'”

For five years, Jaydyn Carr has been an active investor and even set up an alert to keep track of the stock price.

In 2014, Jaydyn’s father passed away which made his mom determined to make sure Jaydyn was financially literate. Now, Jaydyn is putting $2,000 in his savings account and plans to invest $1,000. Furthermore, he said he’d like to buy shares of Roblox and Microsoft. 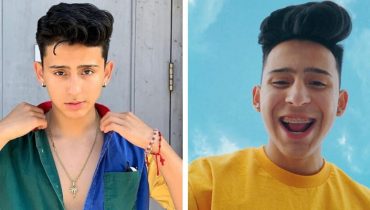 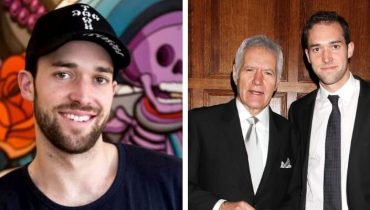