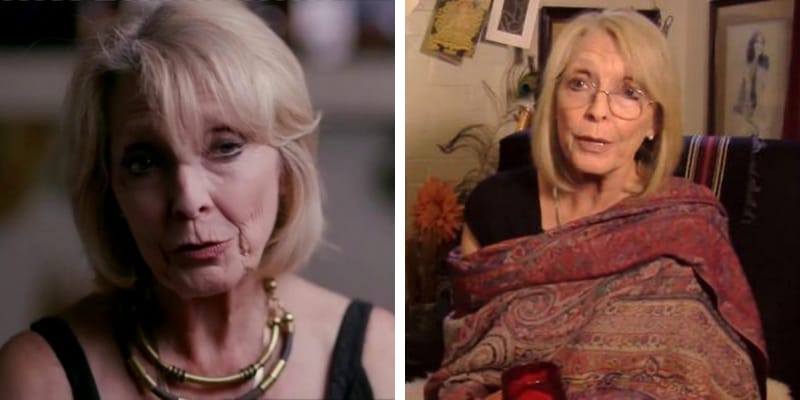 Victoria Valentino was born on January 12, 1944, meaning she is 76 years old as of 2020. Valentino best know as the American model, Actress, and Playboy model.

Curently, she’s in the media headlines after assisting a shooting victim outside her California home until paramedics arrived. Many people are known for her days as a Playboy model, but it’s her nursing skills that came in handy recently. 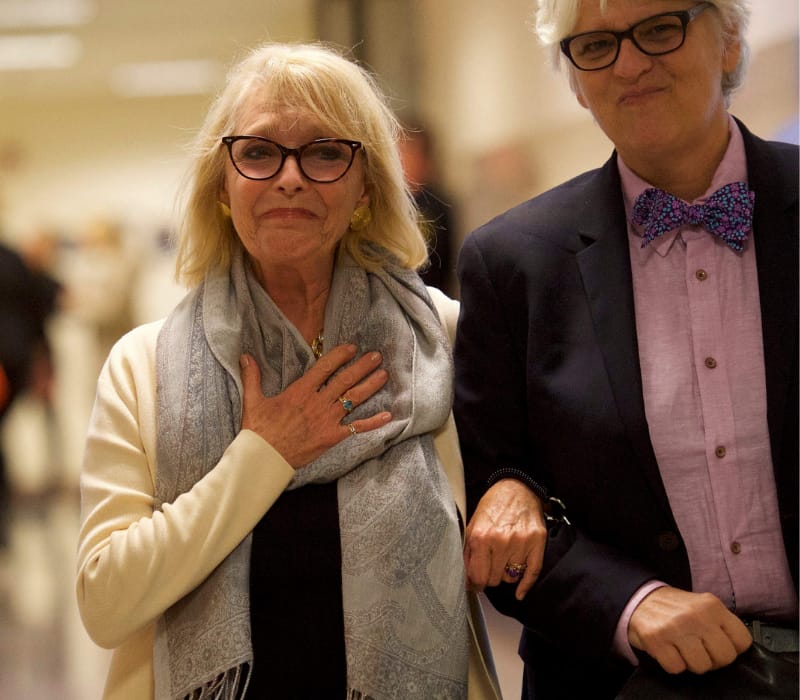 On December 20, she was at her Altadena, Calif, home when she heard noises, initially, she believed to be firecrackers but those noises were gunshots. The former model was one of the first people on the scene.

In an Interview with ABC 7, she described her experience she arrived at the scene after her neighbor was shot in what she described as a drive-by shooting in Altadena, California. To the same publication, she told that the person was going into shock after suffering gunshot wounds, including one to his shoulder.

Valentino jumped into action and raised the person’s leg to keep blood flowing to their heart and brain, she said. In fact, the Los Angeles County shooting was one in a string to occur within about 50 minutes and within a two-mile radius in the upscale area.

According to the report, the victim was a 49-year-old man and was transported to a hospital and is expected to survive. Furthermore, the victim’s wife was by Valentino’s side and they both kept him calm until paramedics arrived and took over.

She started her career as Actress and at the age of 20 she met Hugh Hefner, then she became the Playboy magazine’s Playmate of the Month for its January 1963 issue.

Before trying her luck in the modeling world Victoria was an actress who loved live theater and Shakespeare. Besides this, she learned ballet, piano, and musical theater.

In an opinion piece for The Washington Post, she revealed how becoming a Playboy centerfold model changed the trajectory of her life, at one point she told “In my youth, I never fully appreciated the impact my photos made. Now decades later, fans have shared those stories with me when I attend autograph signing shows and visit veterans’ hospitals. To sustain themselves through the trauma of war, they would imagine coming home to me and telling me about their experiences. Those innocent, homey fantasies were possible because there was a humanity in our photos. We were pictured as real women – their sweethearts back home – not just sexual entities.”

Victoria was introduced to the Glamorous LA scene but returned to Playboy and helped open the original Playboy Club on the Sunset Strip in 1964.

She was raised in Connecticut but moved to California the summer after she graduated from high school.

Talking about her family we have very little information about her father, mother, and siblings.

She married a Cuban man and they had a son, Tony, together. Her husband was a photographer who took snaps of her to send to Playboy.

According to the source, she left her Husband after an abusive relationship. In September 1969, Valentino’s 6-year-old son, Tony, drowned in a swimming pool.

Victoria had two daughters, five years later her son died in a swimming pool accident she became suicidal and left LA for Louisiana.

Three months later after her son died Victoria was introduced to Bill Cosby through a mutual friend, she told The Guardian she was a grieving 26-year-old mother when Cosby drugged and raped her.

Victoria came forward in November 2014 with her claims then a dozen women reported allegations against the comedian. To the publication, she said “The justice system is actually working,” and added, “The legal system is standing behind her and that means it’s standing behind us.”

“There’s so much unity now and we just need to keep it going. We have to encourage people to continue speaking out and help them realize they don’t have to be ashamed. It’s not their fault. It’s the fault of the perpetrator and they have to suffer the consequences of their actions. They don’t have to endure that anymore. We are still here and standing.”